You are here: Articles -> Events in British History -> Guy Fawkes and the Gunpowder Plot

Guy Fawkes and the Gunpowder Plot 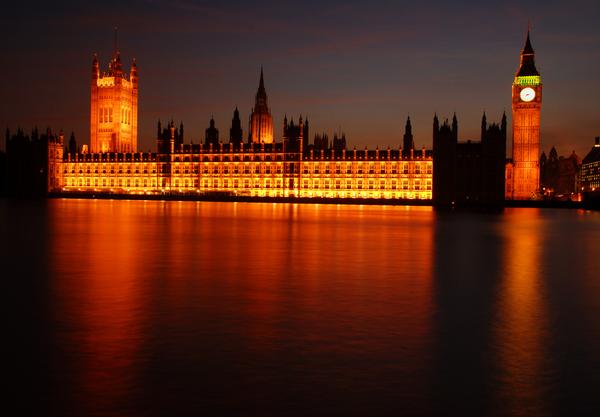 "Remember, remember the fifth of November; gunpowder, treason and plot". This is just one of the rhymes which has survived since 1605 when the famous gunpowder plot led by Guy Fawkes was foiled.

Guy Fawkes was born in York in 1570 to a family known for their recusant tendencies. In Protestant England ruled by King James I, the Fawkes family amongst others held firmly to the Catholic faith.

The English Parliament repressed Catholicism, even executing those who harboured Catholic priests. This background lays the foundation for the plan to assassinate the Protestant King and his Parliament.

After leaving school Guy Fawkes worked for a time as a servant but eventually joined a rebel army in Flanders to fight against the Dutch Revolt.

He spent ten years fighting for the Catholic cause as a soldier and, as well as developing an affinity for the rebel cause, he also gained considerable expertise in explosives.

On returning to England Fawkes was recruited by Robert Catesby, one of a group of thirteen religious conspirators planning to kill the king, his family and most of the members of the House of Lords by blowing up the Palace of Westminster at the State Opening of Parliament. 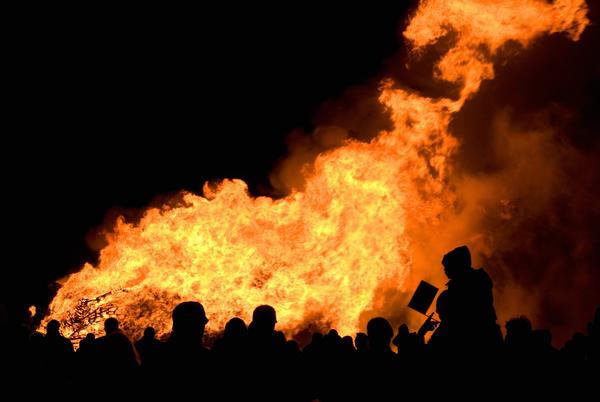 All was going according to plan, except for a niggling concern that there would be some Catholics present at the opening ceremony.

A letter was sent, probably by Francis Tresham, one of the conspirators to his brother-in-law, Lord Monteagle, warning him to stay away from the Opening of Parliament. Although the letter was considered a hoax or joke, the letter was shown to the king, who had the area searched.

The gunpowder was discovered, hidden beneath piles of firewood and Guy Fawkes was arrested as he left the cellars in the early hours of November 5th, 1605. 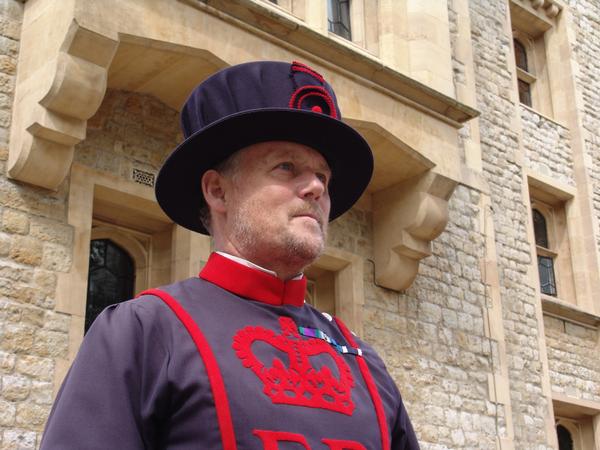 Yeoman of the Guard, Tower of London

He was taken to the Tower of London and tortured to give up the names of his fellow conspirators. Those who had not been killed trying to flee were tried, found guilty of treason and were hung, drawn and quartered - the ultimate punative death in the 17th century.

The plot illustrated the hostility against Catholics at that time and even today English law forbids a Catholic from holding the office of monarch.

The practice stands that a Yeoman of the Guard ceremonially searches the basement of the Houses of Parliament before the state opening continues today, despite the old building having been destroyed by fire in 1834 and a new Houses of Parliament now stands on the site.

Londoners were encouraged to celebrate the foiling of the plot by lighting bonfires in the streets. If they had had fireworks, no doubt they would have celebrated with them too, but they came later in history! 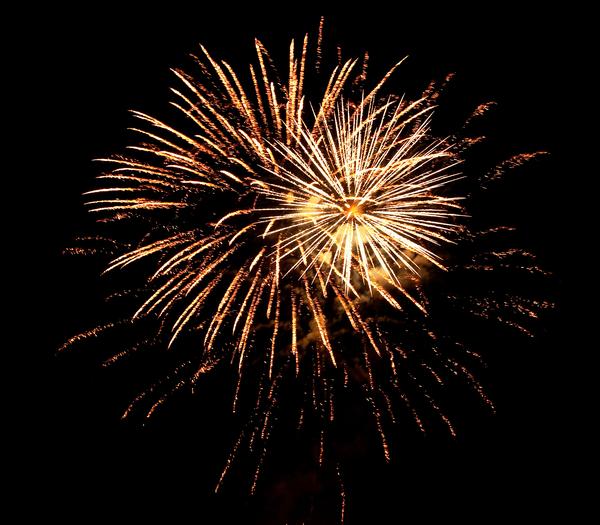 The 5th November became a national holiday and during the 18th century it was the tradition for children to create a "guy" or scarecrow and collect "a penny for the guy".

It was then ceremoniously burnt on top of the bonfire on Bonfire Night, a tradition which is also carried out in Canada and throughout the former British Colonies.

A visit to Battle Museum in East Sussex will reveal an exhibit of the oldest known effigy of Guy Fawkes.