You are here:  Towns -> Places to Visit in Highland -> Catlodge

Catlodge is a small settlement 7 miles (11 km) north of Dalwhinnie, near the junction of the Allt Breakachy with the River Spey. One of General Wade's mid-18th-century military roads passes through the settlement.

The name Catlodge has a variety of derivations: Callag Etterish - an old Gaelic name; Caitleag (Gaelic for Catlodge) - the hollow of the cat or perhaps the hollow of the sheep cote; Lodge of Cathleiter; Cattolich which is found in the Reversion Writ dated 6 October 1486. Catlodge refers to the community as well as the Lodge itself, the earliest part of which dates from 1640. 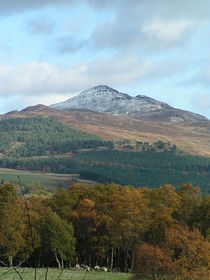 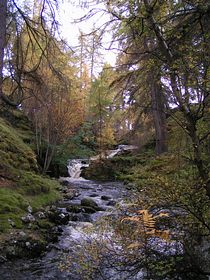 Places to Visit near Catlodge