You are here:  Towns -> Places to Visit in Devon -> Tavistock

Things to do in Tavistock, Devon

Tavistock sits on the edge of Dartmoor, about 15 miles north of Plymouth in Devon 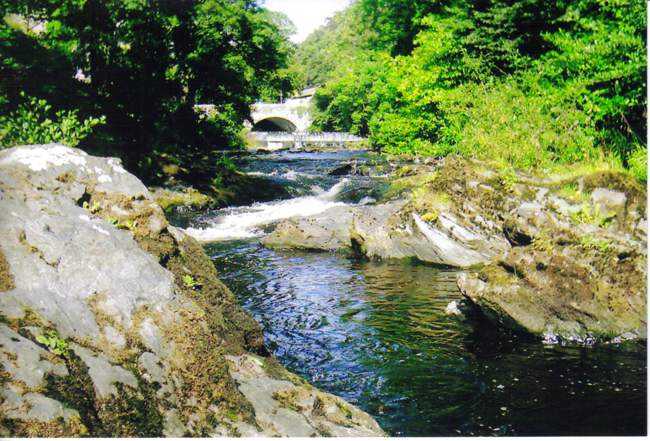 Tavistock has a population of around 12,000 people, many of whom work in Plymouth. This delightful market town, on the banks of the fast-flowing River Tavy, has some landmark architecture, erected in 1860 by the 7th Duke of Bedford.

The streets radiate out from Bedford Square, where the Town Hall, council offices and market building make a grand first impression.

The High Street has a supermarket, cafes and many independent shops including some famous delis. The town also has won the Loo of the Year award. 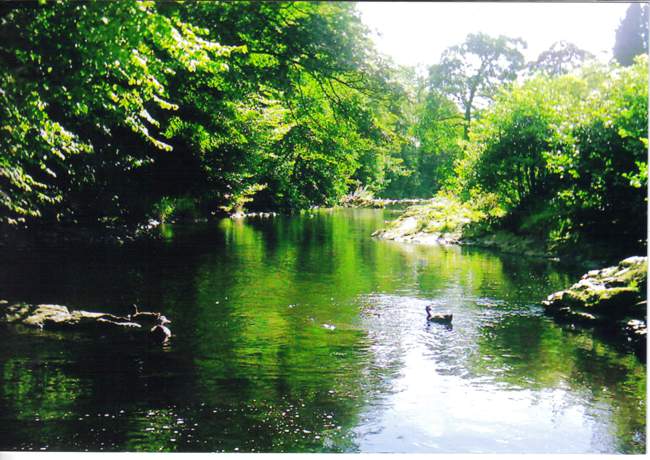 The parish church, dedicated to St Eustachius, dates back to 1318. It sits opposite the stately hotel, the Bedford Arms, built like a castle and once an important stop for mail coaches from London.

On the outskirts of the town are terraces of Bedford cottages, built for the miners and now very desirable bijou residences.

Things to Do in Tavistock

The Meadows is a local park with attractive walks, fitness trails and a children's play area.

The Wharf Arts Centre has a cinema and the Meadowlands Leisure Centre offers a swimming pool. The town has various sports pitches for tennis, cricket, bowling and football and there is a scenic golf club.

Buckland Abbey is nearby, where Sir Francis Drake lived after being knighted by Elizabeth I for his services. 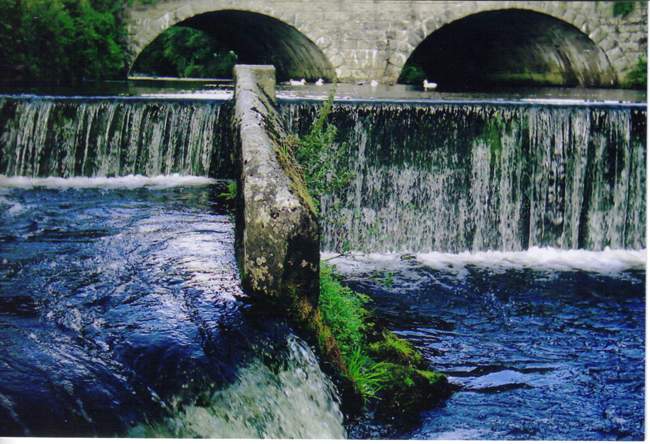 The ruins of the original Tavistock Abbey and cloister wall can be seen in the churchyard along with a tiled pavement and monks stillhouse.

Court Gate is the most complete of these ancient monuments and leads from Bedford Square to Guildhall Square.

The building houses the local museum and an old subscription library.

Walks beside the river can be enjoyed on Abbey Walk from Abbey Bridge to the Meadows.

Tavistock can trace its history back to 961 AD when the Tavistock Abbey was founded by the Earl of Devon, although earlier settlement was likely.

In 1105 the town received its charter to hold a pannier market which can still be visited today.

The horse panniers or baskets have been replaced with stalls in the market hall, but local produce, clothing and bric-a-brac are still traded there from Tuesday to Saturday. 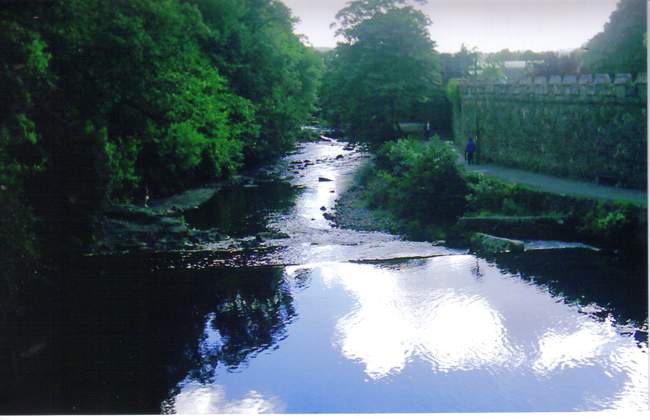 Goosey Fair also originated in the 12th century when a goose was bought and fattened for Christmas. The fair is still celebrated in early October.

The discovery of tin brought prosperity to the farming community of Tavistock in the 12th century and it became a stannary town, where the tin was assayed, weighed and stamped for duty.

Tavistock also produced woollen cloth known as Tavistock Kersies. In the 18th century, the Devon Great Consols Mine was a provider of copper and some of the engine houses can still be seen in the surrounding hills.

Tavistock's most famous resident was Sir Francis Drake, explorer, navigator and first Englishman to circumnavigate the world in 1577. His statue greets visitors entering on the Plymouth Road. A replica of the statue is situated on Plymouth Hoe.

Poet William Browne was also born in the town around 1590 and was educated at Tavistock Grammar School. There is an inscription to him on the outside wall of the Parish Church. 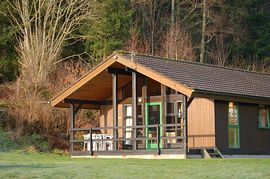 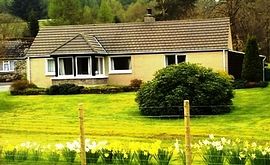 more self catering near Tavistock...

Days Out in Tavistock

Places to Visit near Tavistock