You are here:  Towns -> Places to Visit in Highland -> Lochaline

Things to do in Lochaline, Highland

Lochaline is the main village in the peninsula of Morvern, which forms the extreme south-western point of the Scottish Highland region. 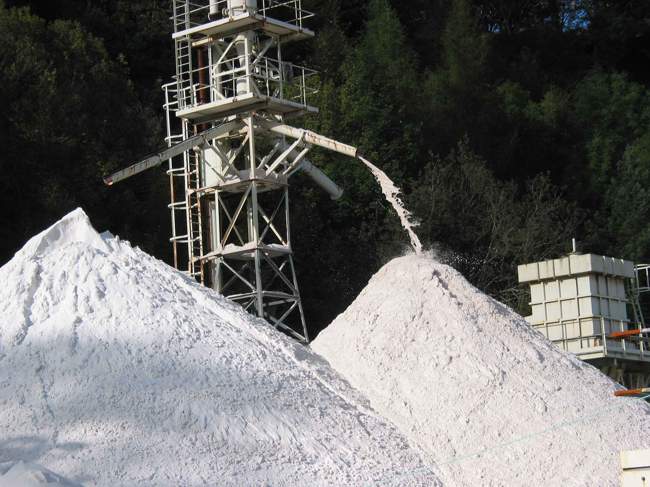 Sand being piled ready for shipment, near Lochaline © David Hogg

The population of Lochaline is about 200 and it has one shop (also post office and petrol station), one restaurant and one hotel.

The main attraction of Lochaline is its location. It overlooks the Sound of Mull and it is an excellent base for discovering the unspoilt and thinly populated Morvern countryside, with its abundance of wildlife. 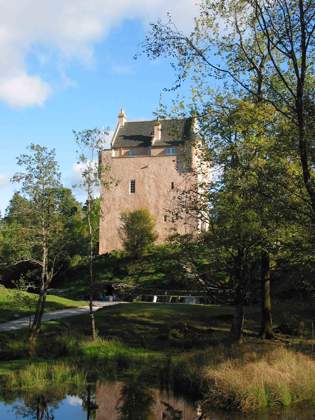 The island of Mull is just a short ferry ride across the Sound of Mull.

The only church which is still being used, Kiel Church, is a five minutes walk from the village. The present building is just over 100 years old, but tradition has it that there has been a church somewhere on the site since the time of Saint Columba in the 6th century.

Some wonderful and ancient gravestones can be found in the small building next to the church. The oldest two stones may date back as far as the 8th century. 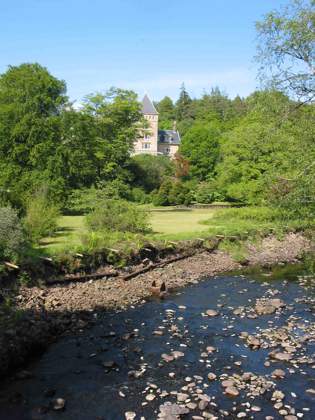 At the beginning of 1940 Lochaline had a population of about 60 people.  That increased dramatically when the silica sand mine opened in the summer of the same year.

The silica sand was of exceptional quality and in big demand due to the war efforts.

Although the mine does not employ as many people as it did in the forties, it is still very important. It gives Lochaline a unique character, distinct from any other Highland village. 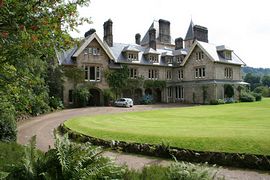 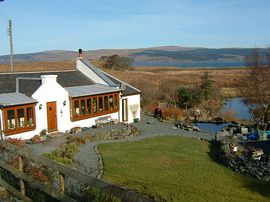 more self catering near Lochaline...

Days Out in Lochaline

Places to Visit near Lochaline