When it comes to breathtaking scenery, The West Highland Way National Trail is hard to beat.

As such it's one of the most popular of the 18 National Trails in Britain. 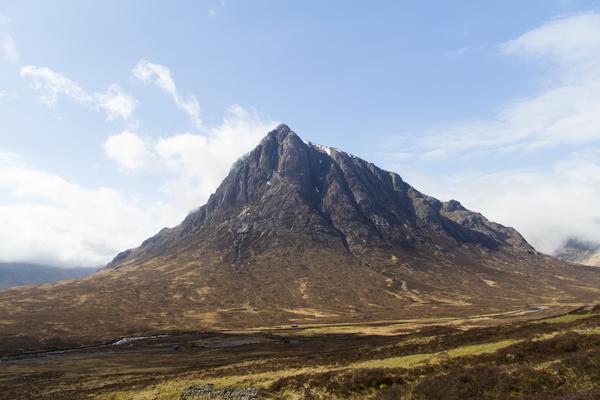 Running from Milngavie (a northern suburb of Glasgow), past Loch Lomond (Britain's largest fresh water 'lake') and through the Loch Lomond and Trossachs National Park it never fails to deliver.

Awesome munros such as Ben Nevis (Britain's highest mountain) and striking valleys such as the world famous Glencoe jostle with each other to leave you with the most memorable impression of the trail. 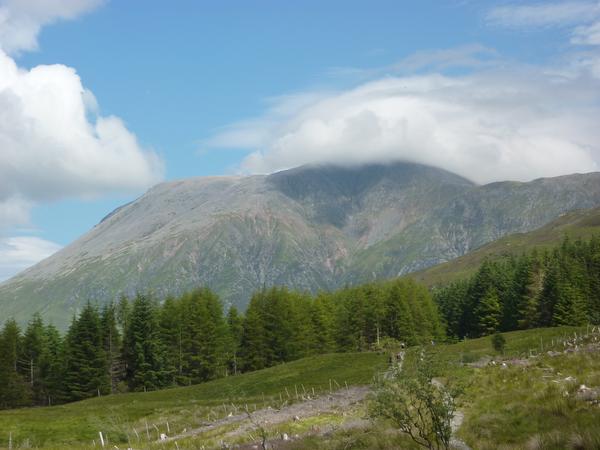 Despite true Highland credentials as it wends its way through munros and over high moorland, the West Highland Way National Trail is a very walkable long distance path.

That said, there are tricky sections, and many, such as that over Rannoch Moor, are quite exposed. 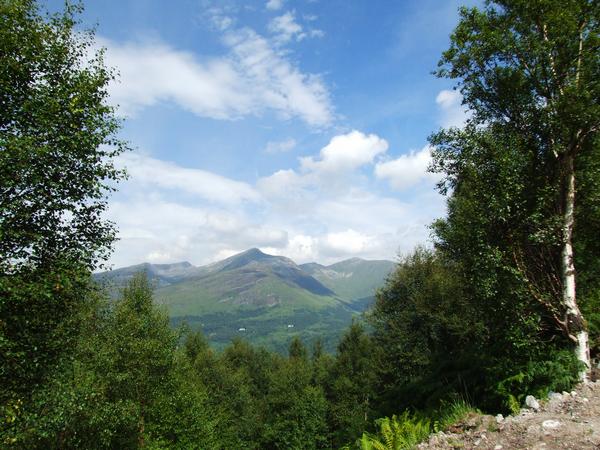 Much of the trail is at a reasonably high altitude too, so given this and the close proximity to the highest of the Scottish Mountains, the West Highland Way is one National Trail to be treated with great respect.

From end to end, the West Highland Way National Trail is some 93 miles in length. Due to the varying abilities of walkers and the very changeable nature of the Scottish weather, the trail offers good flexibility as to start and end points for trail sections. 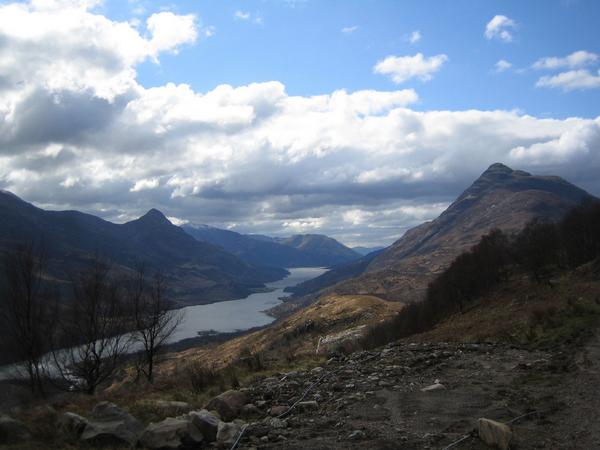 Thus, you can plan your own outing to best suit your particular needs. The trail tends to be split up into 8 approximate sections, with many people choosing to use the decent public transport links to get to and from overnight accommodation in the towns and villages to be found off the trail itself. The 8 sections are described in the table below.

Due to the great popularity of the West Highland Way, and the remote, sparsely populated nature of the land you'll be walking through, it's advised to book your accommodation in advance, especially in the summer months. The most popular time to walk this trail is in May, so be extra sure to pre-book if planning a trip then.

Another factor to consider is midges - very small, flying, biting insects. The West of Scotland midges are apparently amongst the most enthusiastic in the world and, while not dangerous unless you have an extreme allergy, can be very annoying. So, be sure to take good insect / midge repellent. 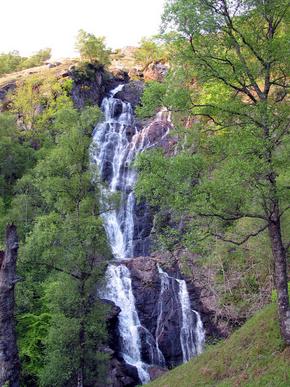 Seemingly, they tend to be less active in strong sunlight, which helps explain why you often see clouds of them hanging about on the periphery of wooded sections.

While we can't vouch for the validity of the assertion, it's conjectured that midges may be attracted to the colours light blue and yellow, so you might try not wearing those colours.

Midges aside, The West Highland Way National Trail has a great deal to offer - from jaw-dropping, rugged scenery steeped in history through wildlife ranging from red deer and golden eagles, to scenery offering beautiful dells, streams and waterfalls, with much to see and do along the way.