You are here:  Towns -> Places to Visit in Argyll and Bute -> Oban

Things to do in Oban, Argyll and Bute

Oban, which in Gaelic means "Little Bay", is a resort town in Argyll and Bute. 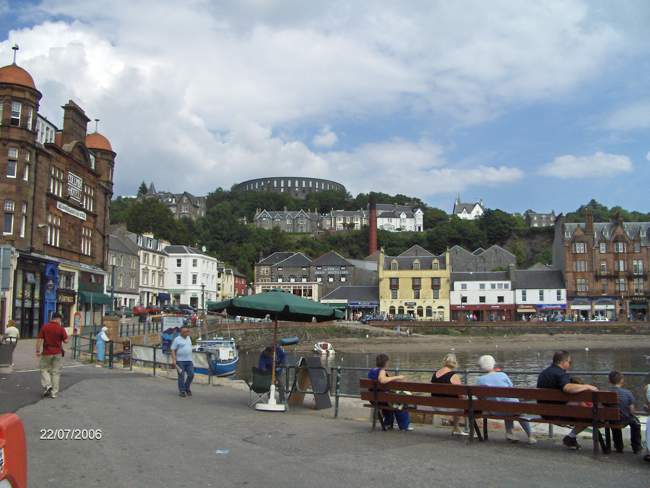 It is known for its beautiful setting on a horseshoe-shaped bay on the Firth of Lorn backed by the scenic mountains of Ardgour and Morvern.

The original Cathedral of the Isles was situated on the island of Lismore but a newer building now stands in Oban and belongs to the Church of Scotland.

Oban Distillery was built in 1794, and the town of Oban grew up around it.

The craggy harbour was initially a small centre of shipbuilding and fishing with some quarrying in the area.

By the late 19th century it had become a busy port, with the railway bringing wool, whisky, kelp and slate to be shipped down to Manchester and Liverpool. 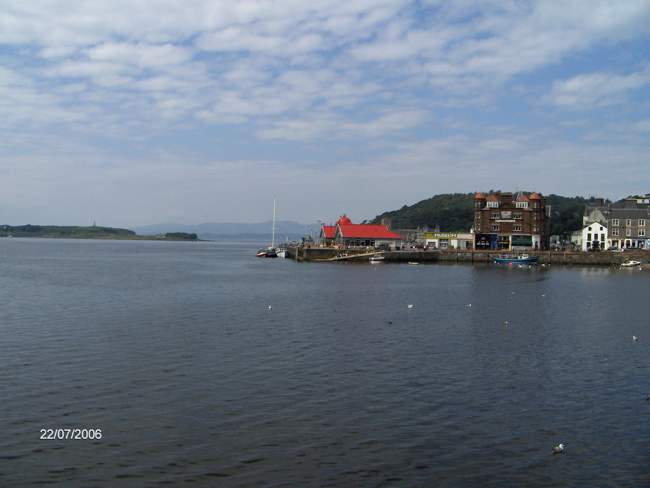 During World War II, Oban was an important Merchant and Royal Navy base with an RAF flying boat base at nearby Ganavan.

The first Transatlantic Telephone Cable came ashore at Oban in 1955, providing communications between the British Government and the US President.

Known as the Gateway to the Isles and the Seafood Capital of Scotland, Oban currently has around 8,000 residents and is one of the largest towns in the area.

Many of the locals speak Gaelic.

As a popular holiday destination in the summer, the town swells to 25,000 people.

Just offshore are the islands of Kerrera and Mull, clearly visible from the viewpoint of McCraig's Tower.

This landmark folly on Battery Hill can be seen from most parts of Oban. 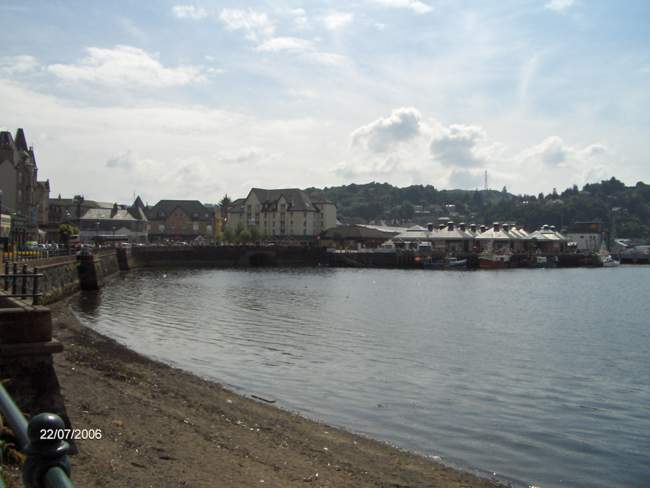 It was built to resemble the Colosseum in Rome although it was never finished.

It has a 200-metre circumference and a double tier of 94 arches altogether.

St Columba Cathedral is one of the main attractions in Oban and is located on the seafront.

It was completed in 1959 to a design by Sir Giles Gilbert Scott.

It has a square tower and the solid-looking building is made of beautiful pink Peterhead granite and blue Inverawe granite.

Things to do in Oban

A tour of the Oban Distillery provides an informative and interesting insight into how whisky is produced in this small Diageo owned distillery. 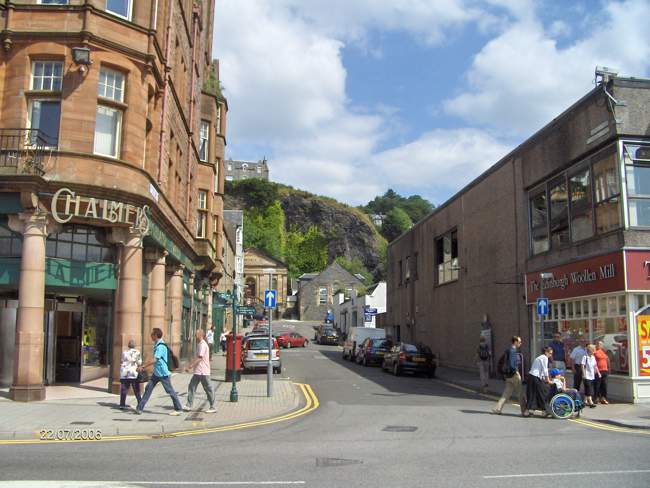 Oban, looking up to the Folly © James Craig

The area has a number of castles and towers that are worth visiting. Dunollie Castle makes a pleasant walk along a footpath up the short steep hill.

From the ruined 15th century walls there are wonderful views of the harbour, town and isles.

Dunstaffnage Castle is a partial ruin just outside Oban, surrounded on three sides by the sea.

The fourth side has a tight entrance with a gatehouse. 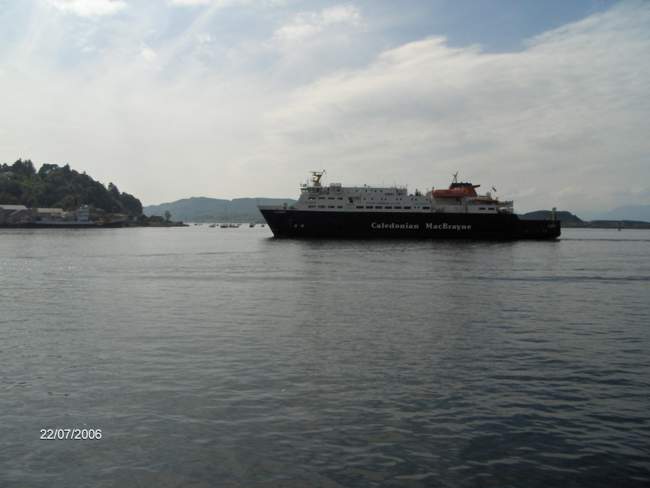 Built in the 13th century it is one of Scotland's oldest fortresses.

The Stone of Destiny was said to have been brought here from Ireland in 1612 before later being transferred to Scone Palace.

The gatehouse still belongs to the hereditary Captain of Dunstaffnage but the remainder of the castle is open to the public and is managed by Historic Scotland. 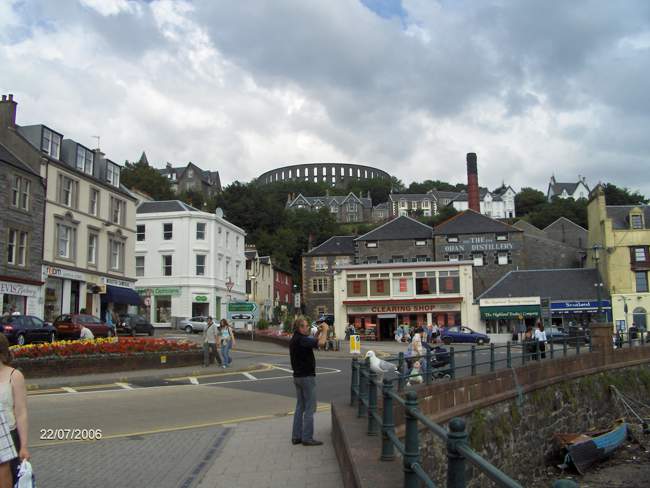 Oban is a popular base for those wishing to explore Kilmartin Glen, which has 350 ancient monuments including a prehistoric henge, standing stones, burial cists and several cairns.

The natural rocks are marked with a cup and ring sign. The museum itself is in the ancient town of Dunadd. 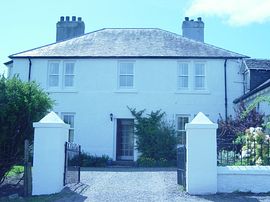 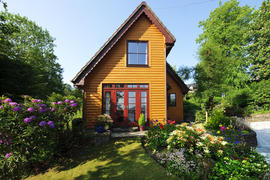 more self catering near Oban...

Days Out in Oban

Places to Visit near Oban