You are here:  Counties -> Things to do in Greater Manchester 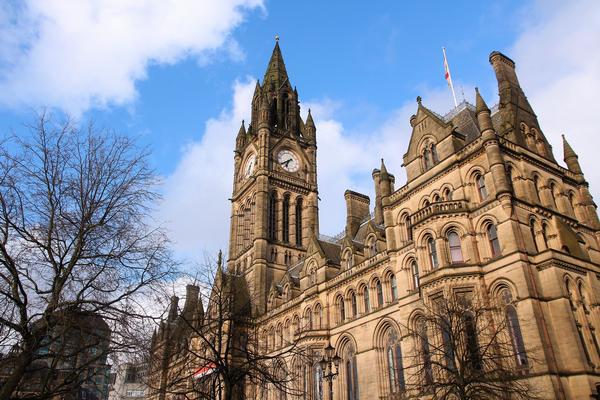 The County of Greater Manchester is situated in the north west of England. It comprises two cities and eight Metropolitan Boroughs. This was one of England's largest manufacturing areas; at one time the main source of cotton weaving and textile manufacturing in Britain.

Over the centuries the area has undergone periods of prosperity and decline.

The era of the industrial revolution brought great prosperity, the Manchester Ship Canal was developed and it encouraged other industries into the area.

With them came huge growths in population.

Today as in many old industrial areas, there is less industry and more focus on commerce, education and tourism. 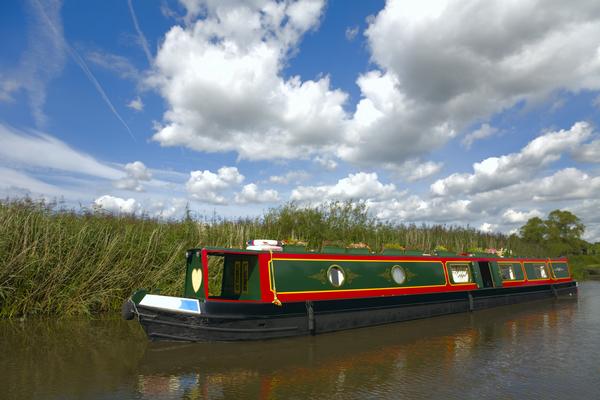 Tourism in Greater Manchester usually starts in the city of Manchester itself, where the tourist information centre can be found at the Town Hall extension off St Peter's Square. Manchester is a vibrant multi cultural city, with many attractions both historic and contemporary, shopping and dining facilities to suit all tastes plus culture and entertainment of all sorts.

Manchester has the largest number of theatres outside London and great leisure and sporting amenities. For those who enjoy the outdoors, Manchester has over 100 parks and gardens to explore and many children's play areas. 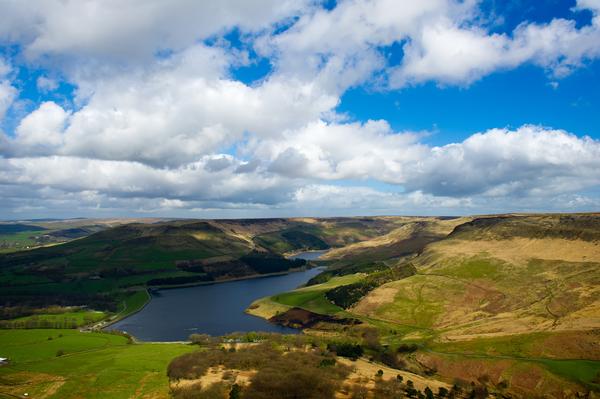 Here are a few of Manchester's attractions: 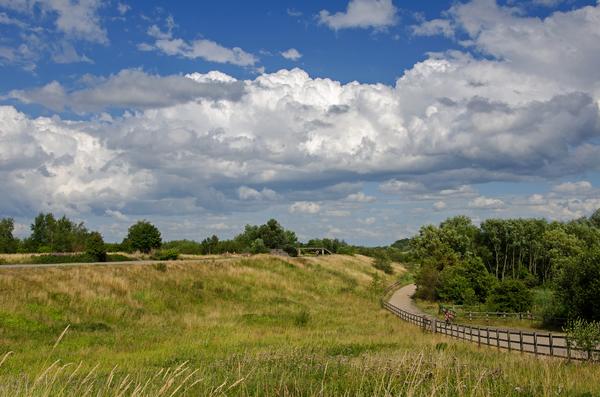 The Boroughs of Greater Manchester 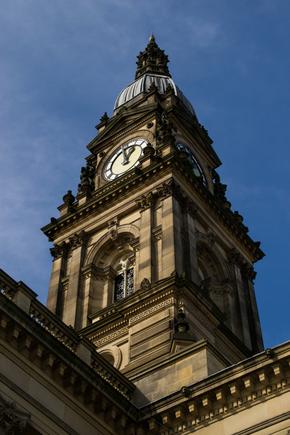 Until the 19th century its main town - Bolton - was titled Bolton-le-Moors. It was the birth-place of Samuel Crompton, the inventor of the 'Spinning Mule', which was to revolutionise the textile industry.

Within the borough today are good shopping centres, restaurants and leisure facilities.

Attractions in Bolton include Bolton Museum, Art Gallery and Aquarium and the historic Smithills Hall and Estate which dates from the 14th century.

The borough encompasses the towns of Bury, Prestwich, Tottington, Ramsbottom, Radcliffe and Whitefield. 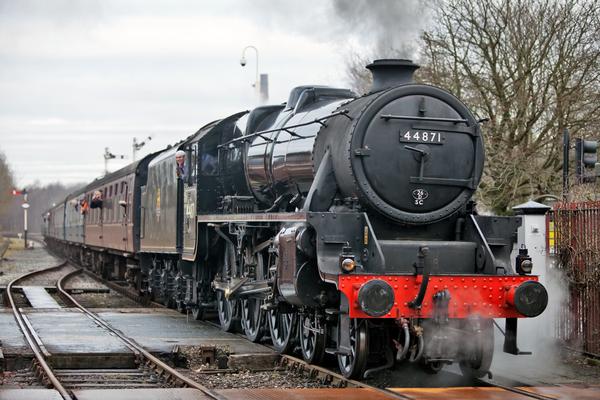 The main town of Bury was the birth-place of Sir Robert Peel, founder of the Metropolitan Police Force and Prime Minister of Britain.

On Holcombe Hill outside the town is Peel Tower, a commemorative monument to Sir Robert. When the tower is open you can climb the 148 steps to enjoy fine views of the County.

The borourgh has many urban parks, gardens and walks.

Bury Museum and Art Gallery shows displays of local history and the art gallery exhibits the Wrigley collection of Victorian paintings and contemporary works of art.

Prestwich is the home of Heaton Hall, a wonderful, neo-classical country house set amidst rolling parkland. 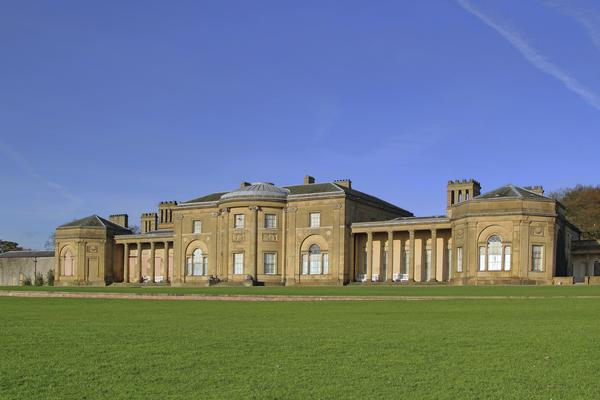 The borough is named after its largest town and includes the towns of Chadderton, Failsworth, Lees, Royton and Shaw and Crompton as well as the Saddleworth area - an old parish of Yorkshire. The tourist information office for this area can be found in Albion Street, Oldham.

The town thrived during the industrial revolution and the boom time of the textile industry in Britain. Oldham is home to Tommyfield, one of the north of England's largest markets.

Gallery Oldham is a progressive gallery, where workshops and events take place. It also includes an impressive collection of works by Constable, Turner and Lowry.

In the Saddleworth area the Saddleworth Museum and Art Gallery, offers an intriguing visit for all the family. Daisy Nook Country Park offers a lovely circular walk in National Trust parkland, with the River Medlock running through a wooded valley between Oldham and Ashton under Lyne.

The Borough was named after the town of Rochdale - here you will find Rochdale Art Gallery, Museum and Local Studies Centre, which is well worth a visit. 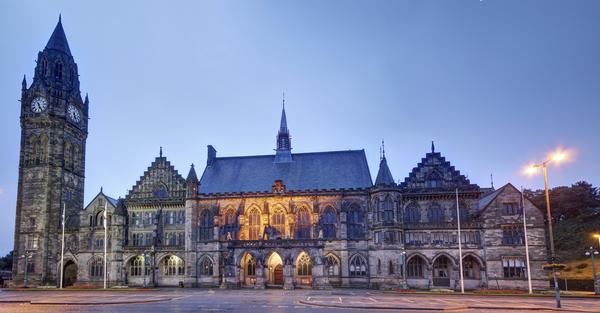 Other towns in the borough include Middleton, Heywood, Littleborough, Castleton, Milnrow and Wardle. Rochdale can trace its history back to the Doomsday Book. It has been an important area in the woollen, cotton and silk industries since Tudor times.

Rochdale was the birth-place of the Co-operative Movement, begun in the mid 1800s. The Rochdale Pioneers Museum illustrates the history of this movement. Rochdale also boasts one of the finest Victorian Gothic town halls in the country. The town has a retail park, shopping centres and restaurants.

The Rochdale Way is a circular walk around the borough, some 50 miles long, which can be tackled in shorter sections. Healy Dell is a Nature Reserve and wildlife sanctuary.

The town of Rochdale was the birth-place of the singer Gracie Fields.

Salford is Greater Manchester's second city. Older and larger than Manchester, Salford was one of Britain's first industrial cities and as such was often associated with poverty and poor living conditions.

Today after much regeneration and development, the city is transformed into a very interesting place for tourists to visit. Salford Museum and Art Gallery, is well worth visiting to get an insight into the city's past. 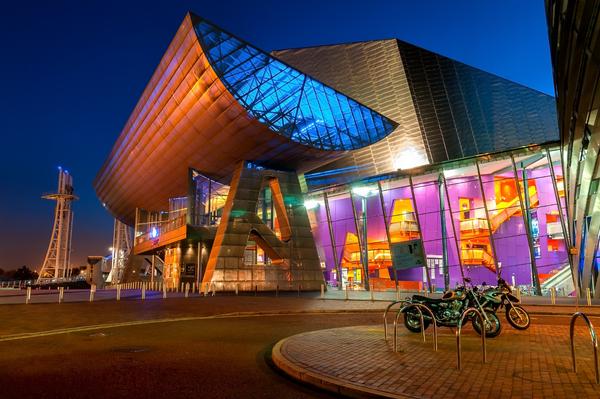 The Quays area has been redeveloped and now offers designer shopping, river cruises, water sports and attractions such as The Lowry, a complex with two theatres, a studio for performing arts, galleries showing the works of L.S. Lowry and contemporary artists.

Ordsall Hall, is one of the finest examples of Tudor architecture in the area. Salford is a historic city with several historic buildings of interest. The University city is a bustling centre for shopping, where you will find many quiet parks and gardens in which to relax.

This Borough is named after its largest town and includes the towns of Cheadle, Chedle Hume, Marple, Bredbury, Reddish and Romiley. 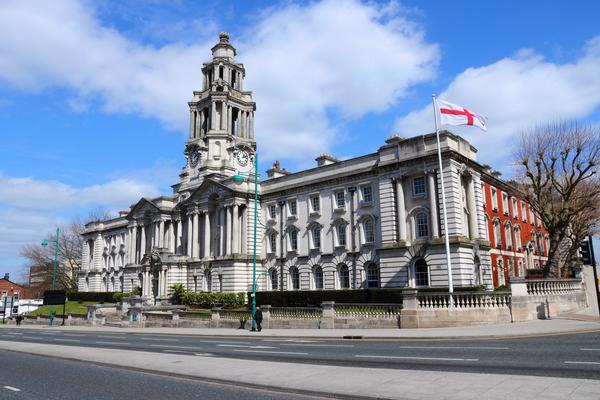 The borough is near the borders of the Peak District National Park, which offers outdoor pursuits in stunning scenery.

The town of Stockport has through the centuries manufactured rope, muslin and silk, but even today is best known for its creation of hats. Stockport has many interesting features from the impressive 27 arch railway viaduct, built in 1840, to the modern Mersey Shopping Precinct built on enormous stilts over the River Mersey.

Some must-visit attractions are: 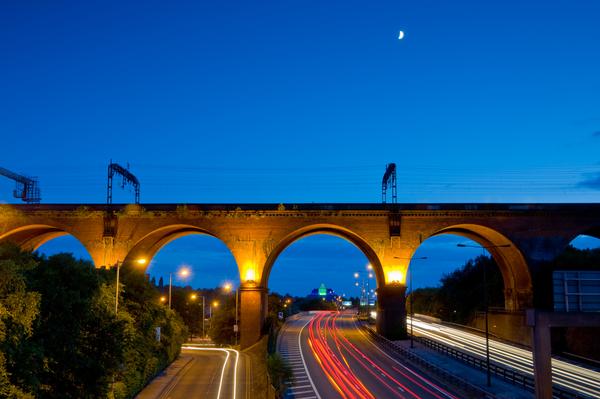 This borough encompasses the towns of Ashton-under-Lyne, Audenshaw, Denton, Droylsden, Dukinfield, Hyde, Longdendale, Mossley and Stalybridge. The River Tame runs through the borough and the Thame Valley. This regenerated location offers walks in its green valleys and woodlands.

Places of interest in Tameside include: 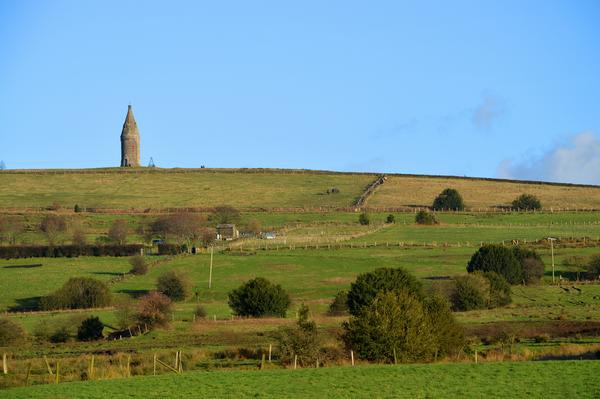 Trafford includes the towns of Altrincham, Sale, Stretford and Urmston. It is home to the famousTrafford Centre, the most comprehensive shopping complex in north west England. Situated at Old Trafford, are the grounds of Manchester United and Lancashire County Cricket Club. Trafford Park is home to Imperial War Museum North. 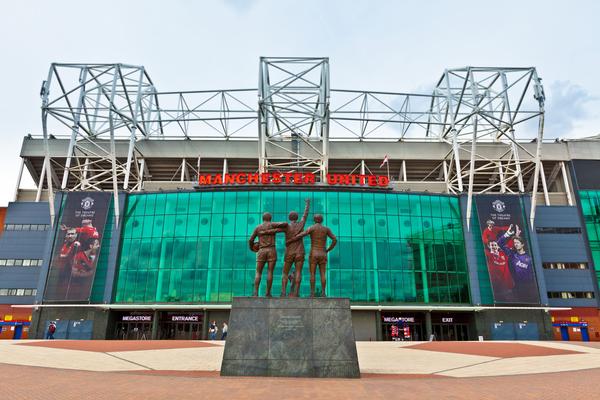 The tourist nformation office for this Borough can be found in Wigan on the famous Wigan Pier. The borough also includes the towns of Ashton-in-Makerfield, Hindley, Ince-in-Makerfield and Leigh.

Wigan was an old coal mining town, resembling George Orwell's description in his novel "The Road toWigan Pier". Wigan Pier has been restored and is now home to the Wigan Pier Experience.

Today it is a much cleaner town than depicted in times gone by, offering modern shopping and leisure facilities. 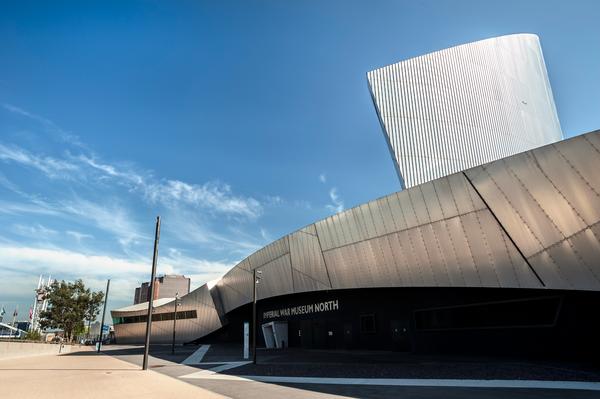 Country Parks in the borough include Wigan Flashes which boats lakes, ponds and a rich variety of plants and wildlife.

The Leeds Liverpool Canal links country parks at Haigh and Pennington Flash, in Leigh. Pennington has nature trails and hides from which to observe the flocks of water birds which visit the lake. 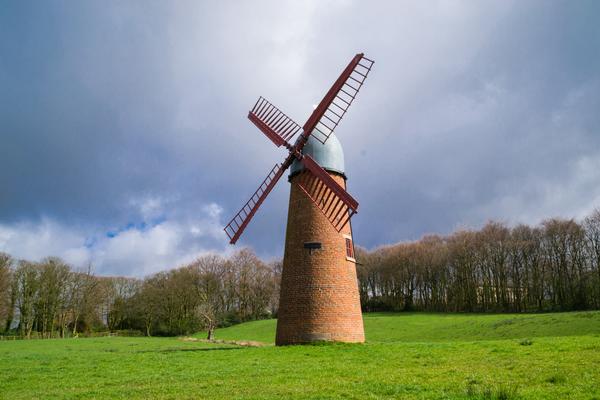 Canal enthusiasts should visit the famous 'Wigan Flight' a series of 23 locks in a two mile stretch between Ince and Aspull.

The borough of Wigan encompasses 22 ancient woodland sites, home to many species of wildlife.

Days out in Greater Manchester


Places to Visit in Greater Manchester