You are here:  Towns -> Places to Visit in Greater Manchester -> Cheadle

Things to do in Cheadle, Greater Manchester 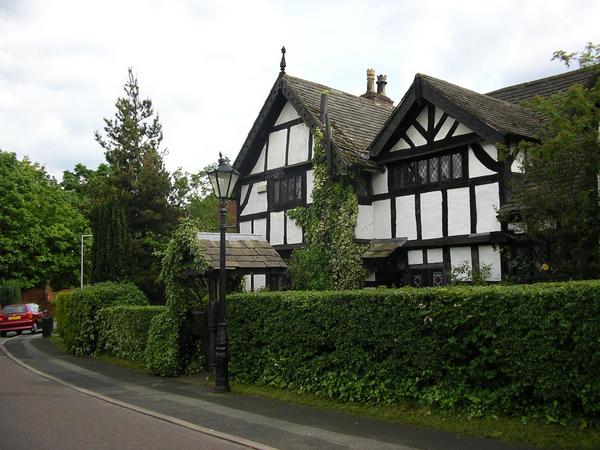 Cheadle is situated between Stockport and Manchester. It is a suburb of the Borough of Stockport and blends seamlessly into the larger metropolis without any real defining boundary.

Earliest traces of human settlement in Cheadle can be found in burial mounds dating back to the Iron Age. Axe fragments show that Brigantes probably occupied the area followed by the Romans, whose coins have been discovered.

St Chad arrived to preach Christianity in the 7th century and a stone cross was found dedicated to him, buried where the local Micker Brook meets the River Mersey. The area took his name and Cheadle probably derived from "Chad Hill".

In 1086 the manor covered an area three miles long and half a mile wide. It was later divided between two daughters, Clemence and Agnes de Chedle and became Cheadle and neighbouring Cheadle Hulme. 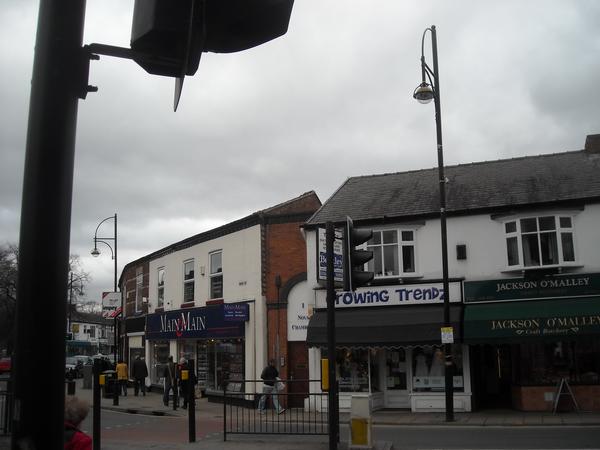 The first wooden church was built in Cheadle in the 12th century and was rebuilt in stone around 1550. St Mary's Church still stands on the High Street and contains an effigy of John Stanley. He fought in the Battle of Flodden Field but was later imprisoned by Thomas Wolsey for attempting to claim the manor of Cheadle for himself.

In 1745 Bonnie Prince Charlie led his troops through Cheadle as part of the Uprising. Relics from their stay have been found, including swords. 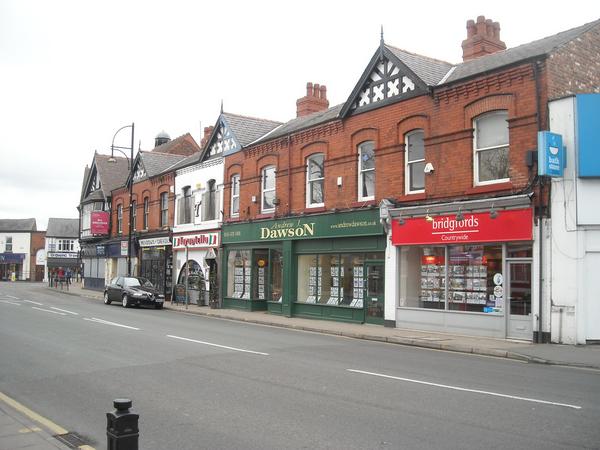 By the Industrial Revolution the town had become a stopping point for travellers to Manchester, seven miles away, and Cheadle grew rapidly. Its proximity to Manchester was not quite so welcome in 1940, when it was bombed by the Luftwaffe. The eight local victims are named on the war memorial in Cheadle Village, a rare and unusual practice.

Cheadle had a population of just over 14,000 at the 2001 census. It has a small town centre around St Mary's Church with shops and local businesses surrounded by older properties. 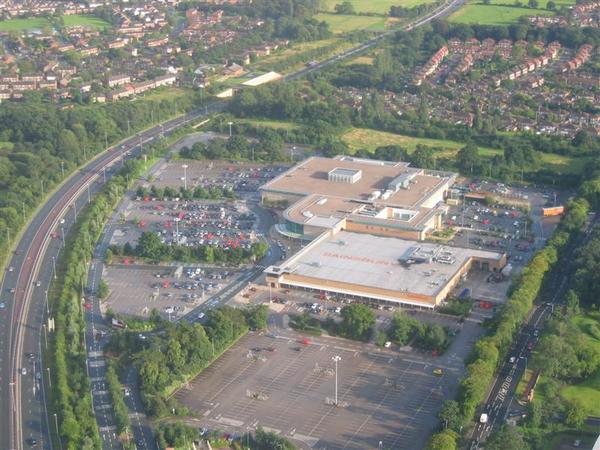 Cheadle from the air © By John [CC BY-2.0 (http://creativecommons.org/licenses/by/2.0)], via Wikimedia Commons

Houses from the 1800s are now part of a conservation area and add a taste of old world charm to the area near the railway bridge and The Ashlea pub.

Abney Hall was built in 1847 and was formerly the town hall. It is now used as council offices but the grounds are open to the public and feature some of the only wetlands in the area.

Cheadle is a commuter town for Manchester with good connections via the M60 orbital motorway. It is also the home of Umbro sportswear manufacturers. Although small, Cheadle has its own football team which plays at the Park Road Stadium.

Things to Do Around Cheadle

Jodrell Bank Observatory is nearby and offers an interesting day out for families with its huge dish telescope, planetarium and hands-on exhibits.

Tatton Park offers tours inside the historic mansion and plenty to do in the extensive gardens and parkland.

Manchester is easy to reach by train and includes shopping, theatres, the Gothic Town Hall and the Imperial War Museum North.

more self catering near Cheadle...

Days Out in Cheadle

Places to Visit near Cheadle