You are here:  Towns -> Places to Visit in Greater Manchester -> Diggle

Things to do in Diggle, Greater Manchester 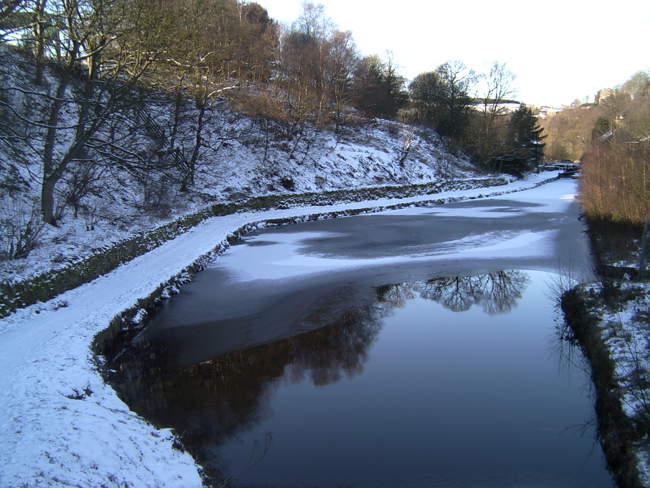 Diggle is one of the quieter villages in terms of trans-Pennine traffic noise and pollution, it is situated in Saddleworth, traditionally a West Yorkshire community.

Now due to changes to the county boundary, it is located in Lancashire. 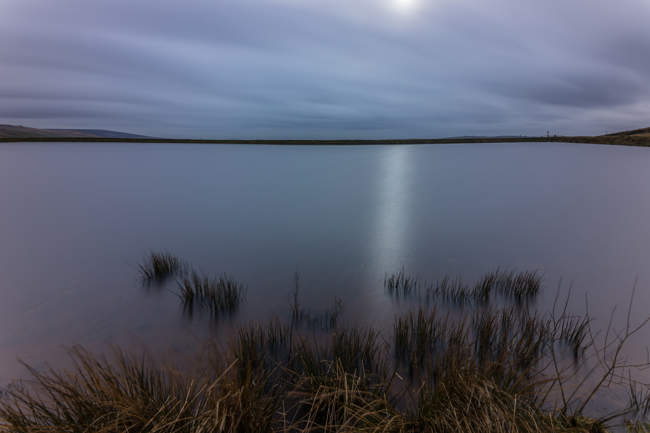 The village boasts a strategically excellent location in terms of how it is linked to both the A62 (Huddersfield via Marsden) and the A669 (Manchester via Oldham.)

Diggle is located in the east of Saddleworth and is the closest of the villages to the Yorkshire border, as well as the Lancashire ends of two more important trans-Pennine links. 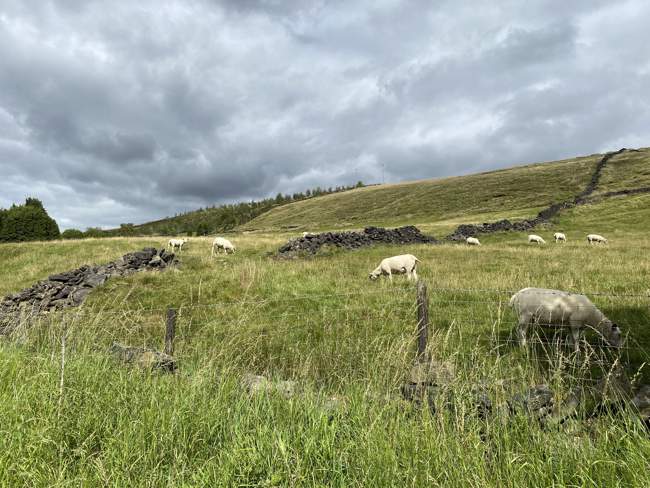 These are the Standedge Rail Tunnel, which is near the Standedge Canal Tunnel, built as part of the Huddersfield Canal. Both tunnels' eastern ends are located in Marsden. 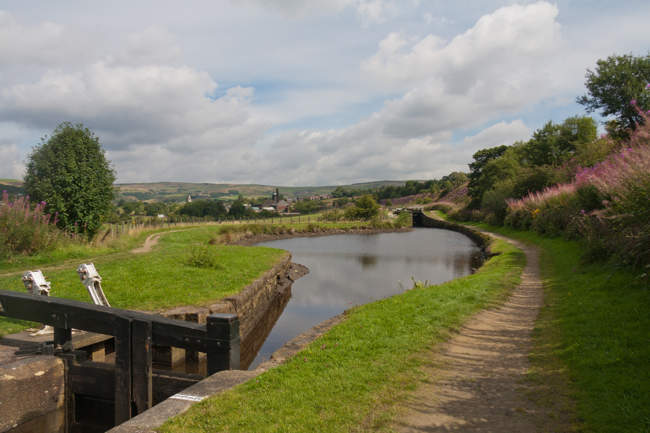 Walking to the nearby Saddleworth villages of Dobcross, Uppermill and Delph, is the other alternative, as there are many public footpaths and roads linking them.

In terms of local pubs, Diggle currently sports three where food is also served. At the western end of Diggle, the Navigation Inn starts this triplicate off. 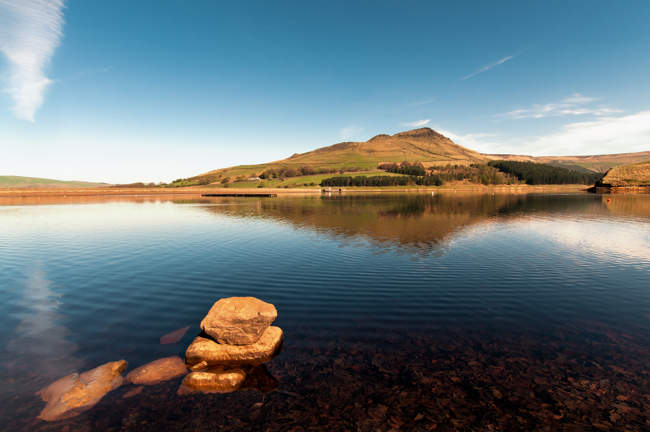 Next, in the village centre is where the Hanging Gate can be found. 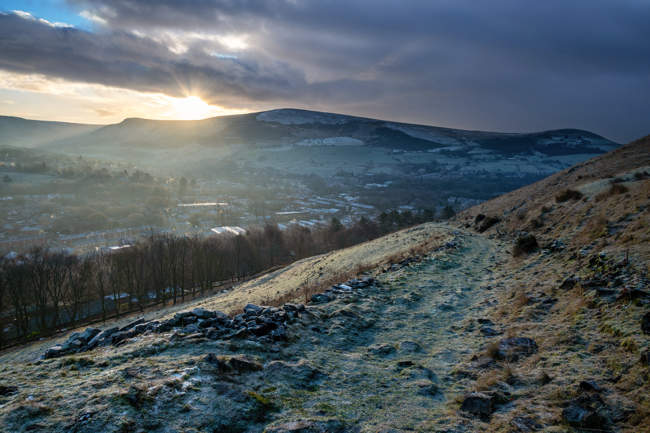 Finally, at the eastern end up in Diglea, The Diggle Hotel, quite unmissable and prominent as a village landmark.

It's one of the last pubs in Saddleworth heading in this direction before both The Great Western and The Carriage House can be found alongside the A62. 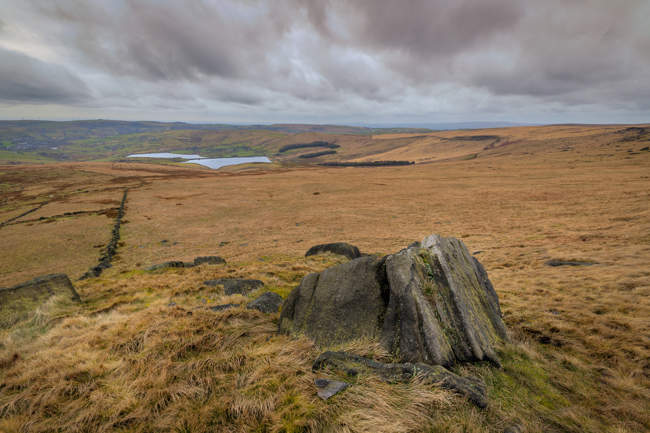 Following its complete renovation, the Huddersfield Canal towpath is fully accessible running the length of the village from Diglea to Woll Road about 500 yards away from The Navigation Inn. 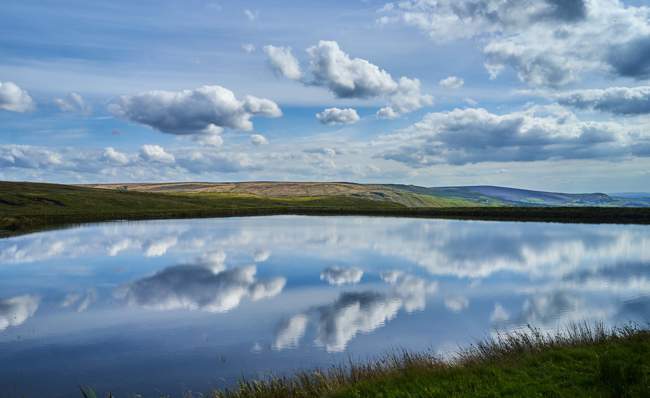 During the summer canal boat trips are operated up to the tunnel end though these, aboard the Pennine Moonraker operated from nearby Uppermill.

Finally, there are some Diggle 'Claims to Fame' to mention such as how both it and Dobcross were used as film sets in the 1968 Richard Gere film 'Yanks,' commemorated every August by Saddleworth's 'Yanks Event.' 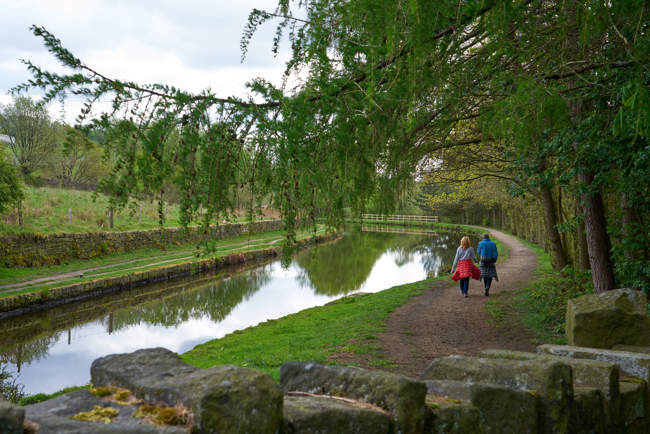 Diggle also hosts one of the Whit Friday Brass Band Competitions as part of this other pan-Saddleworth event made famous in the 1991 Comedy Film 'Brassed Off' starring Pete Postlethwaite. 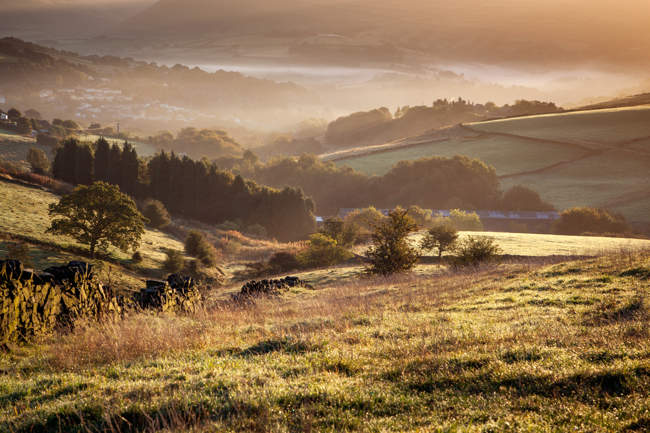 Your next best place to find after reading this brief guide will now be the Saddleworth Museum and Tourist Information Centre, Uppermill for a fully comprehensive guide to Saddleworth Past and Present. 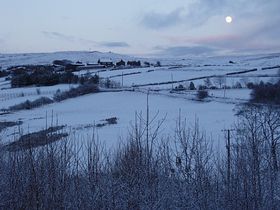 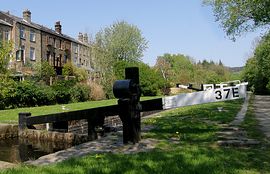 more self catering near Diggle...

Days Out in Diggle

Places to Visit near Diggle