You are here:  Towns -> Places to Visit in Greater Manchester -> Milnrow

Things to do in Milnrow, Greater Manchester

Junction 21 on the M62 is where you will find Milnrow. 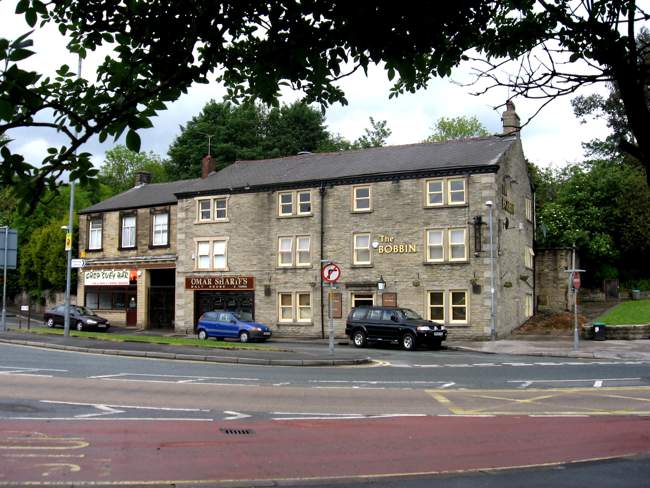 Although Milnrow's history goes back to the Norman Conquest, it is remembered for wool and the weaving of wool.

The ‘Welcome to Milnrow' sign includes a sheep and its fleece being weighed, a reminder of how important the trade was. Weavers'cottages from the 18th century can still be seen in the village.

Milnrow's main street comprises of a variety of shops, restaurants and take-a-ways.

There are many pubs in the small village but the one with the name of ‘Tim Bobbin' (now The Bobbin) is in memory of John Collier.

He was a local school master and also a poet and writer he used the nom de plume ‘Tim Bobbin'.

His nom de plume was given to the pub which stands proudly on the corner of the main street.

John Collier's nom de plume never left the village of Milnrow, since his death there in 1786. 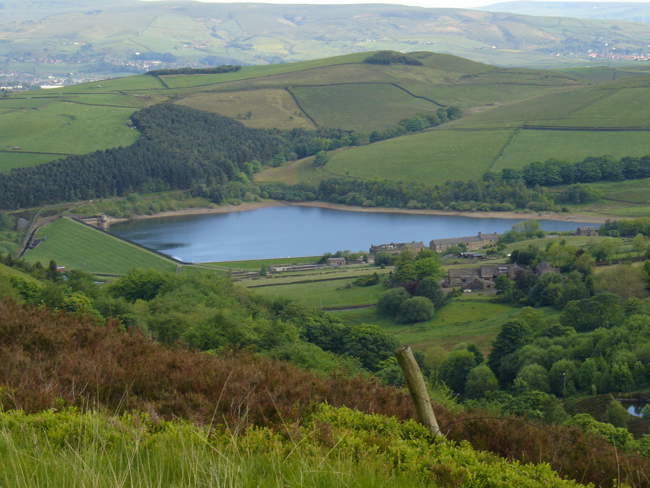 Local people still refer to a steep road running up from the pub as the ‘Tim Bobbin Brew'.

It is better known as that, than the proper name of Kiln lane.

Kiln Lane leads to Milnrow golf course situated high up on the edge of the moors with the M62 running close by.

Returning to lower land, you will find a beauty spot in nearby Littleborough called Hollingworth Lake, with woodland walks this is a much-loved spot for locals and many visitors including campers.

You can walk the path around Hollingworth Lake's 3 mile perimeter, where you will see wild birds in their sanctuary, sail-boats and canoes on the lake, and the geese, you mustn't forget the geese because they are part of the attraction!

There are two lovely pubs alongside the lake as well as tea-shops, restaurants and gift shops and in my opinion, the best Fish & Chip Shop around.

All this is a stone throw from Milnrow, which is well worth a visit.

more self catering near Milnrow...

Days Out in Milnrow

Places to Visit near Milnrow