You are here:  Towns -> Places to Visit in Greater Manchester -> Salford

Things to do in Salford, Greater Manchester

Salford is a city of 72,750 inhabitants in the larger Borough of Salford in Greater Manchester. 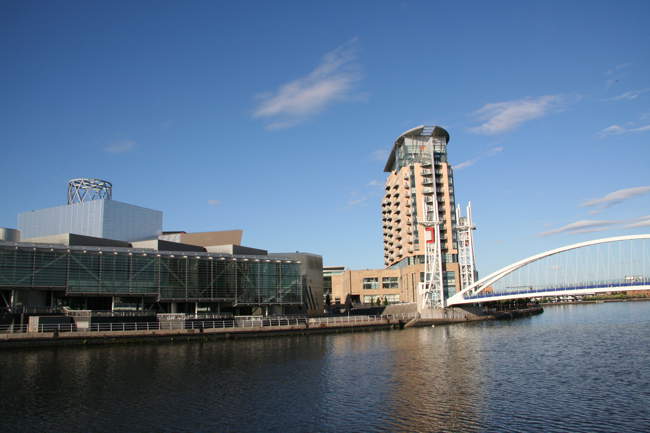 It is located on a bend of the River Irwell and is three miles west of Manchester city centre.

Although it is part of the urban area of Manchester, Salford has plenty of green space.

It has 18 square miles of parkland, forests, nature reserves and waterways.

The award-winning University of Salford brings many students to the area. 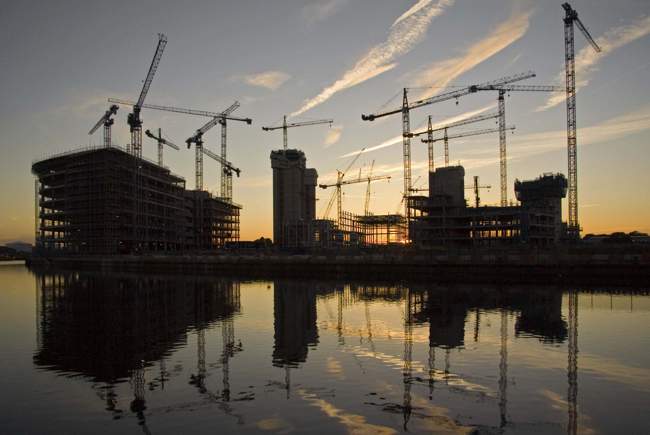 Part of Salford Quays is the MediaCityUK development which is home to digital and media industries.

The city also has 150 other major firms providing employment for the area.

Things to Do Around Salford

The Lowry is a world-class attraction on Salford Quays and houses the largest free collection of artist L.S.Lowry's work. 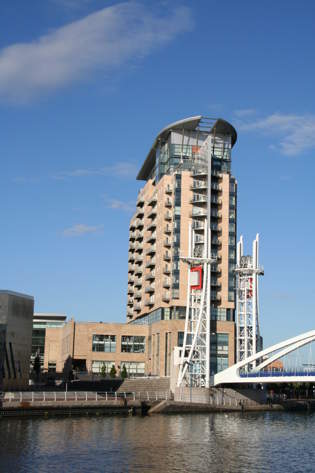 Manchester United Football Club and the Lancashire Cricket Club are both nearby for those wanting to watch some first-class sports matches.

The Trafford Centre is two miles away and offers a huge choice of shops, restaurants and entertainment in a magnificent glass-roofed building on two levels.

Fishing can be enjoyed at Salford's fishing lake. Walking and birdwatching are popular around the wetland areas and beside the unusual "orange" canal, coloured by the iron ore deposits.

Ordsall Hall is open to the public. 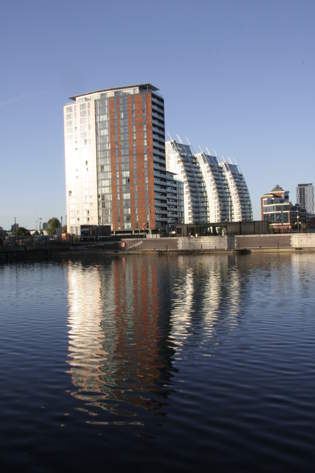 It offers 600 years of Salford history and is reputed to be haunted.

LifeTimes is an award-winning social history project at Salford Museum and Art Gallery offering plenty of family activities whatever the weather.

The name Salford is derived from Sealhford which means "ford by the willow trees".

It is known that willows grew along the banks of the Irwell and the old ford was where the Victoria Bridge now stands.

Salford received its charter as a free borough in 1230, just 15 years after the Magna Carta was signed.

It had earlier been part of the Royal Manor of Salford, known then as Salfordshire. 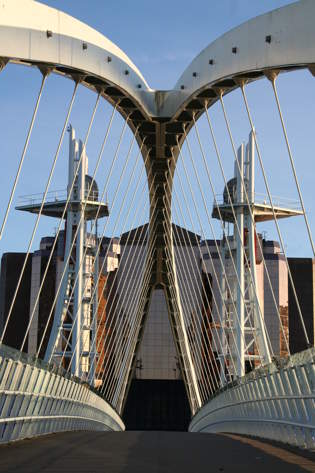 Salford received its city status much later, in 1926.

During Tudor times, Salford’s leading family was the Radclyffs whose seat was Ordsall Hall.

It is said that the family were friends of Guy Fawkes and the Gunpowder Plot was planned during one of his visits.

Salford grew from being a small village of little consequence into one of the greatest cotton towns which eclipsed Manchester, although the roles are now reversed. Industrialisation was at the heart of Salford's growth.

Cloth and silk were manufactured in the mills and the river made it the ideal centre for bleaching and dyeing cloth.

In 1894 the Manchester Ship Canal and the construction of Salford Docks kept Salford fully employed for almost 100 years.

By the end of the 19th century Salford was a hugely overcrowded working-class community. 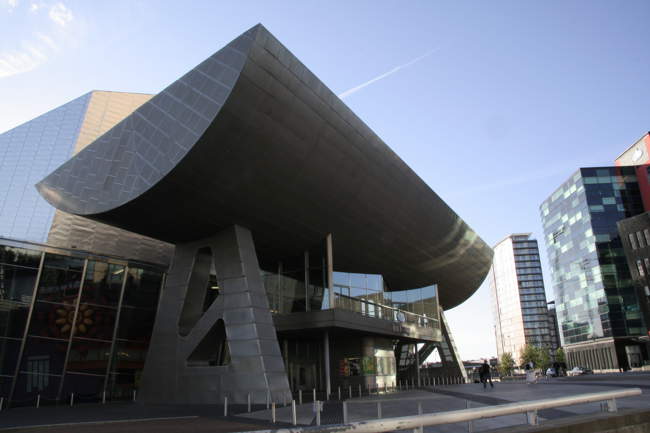 However when the cotton industry declined it became one of the most socially deprived and violent regions in the UK.

Some of Salford's claims to fame are that Chapel Street was the first street in the world to have gas lights, in 1806, and the city had one of the world's first public libraries.

more self catering near Salford...

Days Out in Salford

Places to Visit near Salford