You are here:  Towns -> Places to Visit in Greater Manchester -> Bury

Things to do in Bury, Greater Manchester 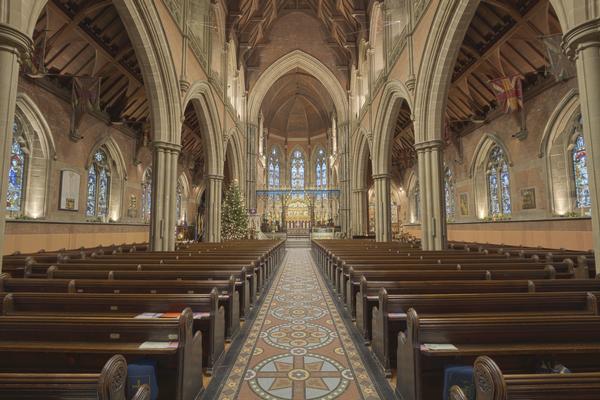 Bury is a market town in Greater Manchester, about 8 miles north west of Manchester on the River Irwell. 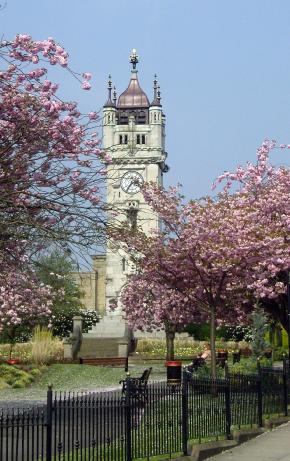 There was probably Roman occupation in the area as a Roman urn accommodating bronze coins was unearthed in the area.

Bury held its first market in 1444 and it is still serving the area today.

The name Bury means "castle". Lord of the Manor, Lord Pilkington built Bury Castle in 1469 . It was a mediaeval fortified manor house, built on elevated ground above the river.

In 1485 during the Battle of Bosworth, Thomas Pilkington was taken prisoner and executed.

The estate was then given to Thomas Stanley, the Earl of Derby. Over the centuries, the castle fell into ruin but it was excavated in 2000 and the old walls are now revealed in Castle Square.

The Castle Armoury was built on part of the site in 1868 and became the base for the Lancashire Fusiliers. The front of the building now features as the entrance to HMP Weatherfield on the TV soap drama Coronation Street.

During the Industrial Revolution, Bury was a mill town producing textiles. The town's population expanded from 7072 in 1801 to over 15,000 people in 1830.

Factories, foundries and mines kept locals employed and by 1901 there were over 58,000 residents. 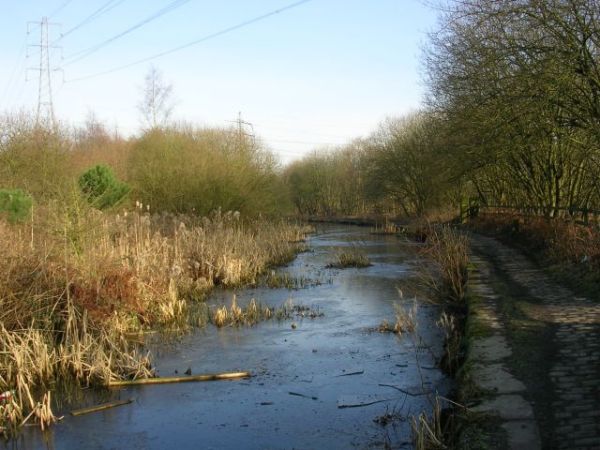 The Bury and Bolton Canal provided transport from 1808 and the weir and aqueducts on the River Irwell fed the canal and powered the mills. The railway arrived shortly after.

Rows and rows of small terraced houses were built to house the working class families but the unsanitary, crowded conditions led to disease and a high mortality rate. The average age of death was 13.8 years.

Bury is the home of the "black pudding", a savoury sausage-like concoction said to be made from pigs' blood.

The town is linked by Metrolink tram with Manchester. It also has several cycle routes to encourage this greener mode of transport. The routes run through the parks and into the town centre. 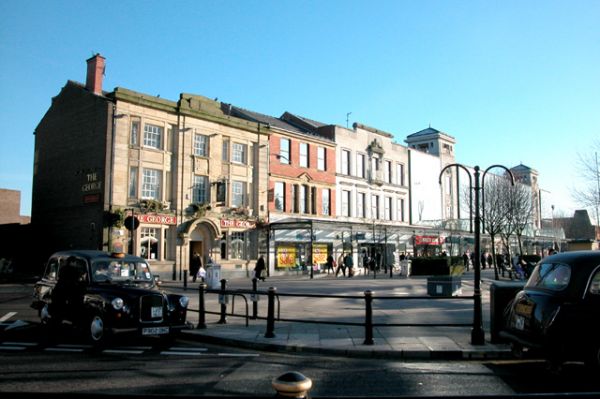 The town centre is marked by the fine parish church and the statue of Sir John Peel, Prime Minister and founder of the Metropolitan Police Force who was born in Bury.

The main shopping centre is the Millgate, along with the extensive outdoor market. The Rock has more high street shops and entertainment.

Bury Art Gallery and Museum has an impressive collection of neo-classical artwork.

Things to Do Around Bury

Bury's open-air market draws visitors from miles around on Wednesdays, Fridays and Saturdays. 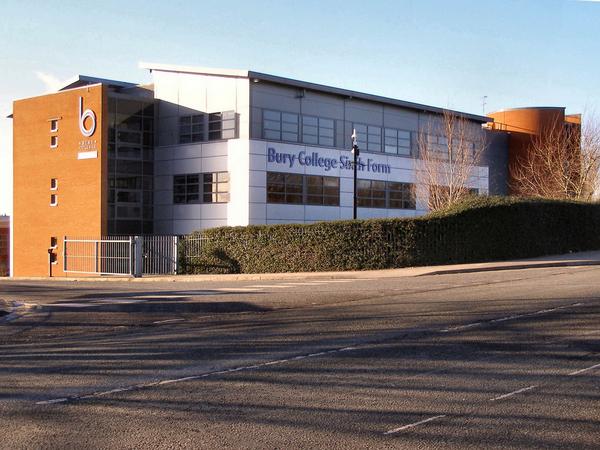 It sells fruit, vegetables, clothing, hardware and of course, black puddings. There is also a Flea Market on certain days. The open-air stalls are gathered around the Market Hall and there is a separate Fish and Meat Market Hall nearby.

The East Lancashire Railway offers steam and diesel train rides at weekends along a 12 mile track.

Peel Tower is on one of the steepest hills in the area. Climb to the top on a clear day and enjoy views as far as North Wales.

Burrs Country Park is an excellent family day out. The River Irwell is popular for angling, kayaking and scenic country walks.

The trains of the East Lancs Railway can be seen running through this historic area, once the site of watermills. Canoeing, climbing and an adventure playground provide plenty to see and do.

more self catering near Bury...

Days Out in Bury

Places to Visit near Bury