You are here:  Attractions -> Things to Do in Greater Manchester -> Museum of Science and Industry 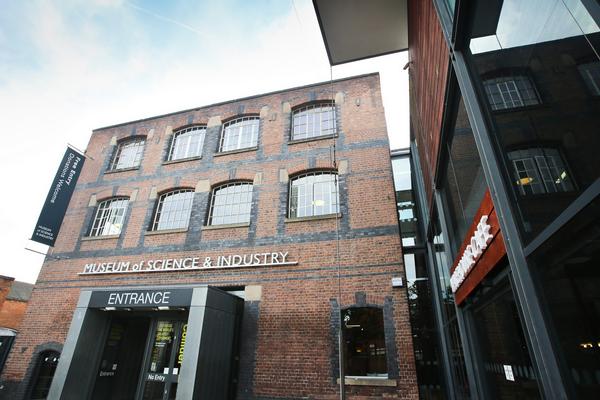 Click on images for slideshow © MOSI
The Manchester Museum of Science and Industry (previously known as MOSI) is the largest museum in this industrial city, housed in five historic industrial buildings on a 2.8 hectare site.

This urban heritage park has several different themed galleries, all free to visit, with games, challenges and working exhibits.

Outdoors exhibits include industrial relics dating back to the mid-19th century when Manchester thrived with its factories, railways and canal.

Steam engines, factory machinery from the once clattering mills, a printing press and an exhibition about Manchester's sewer system show the diversity of this fascinating museum. 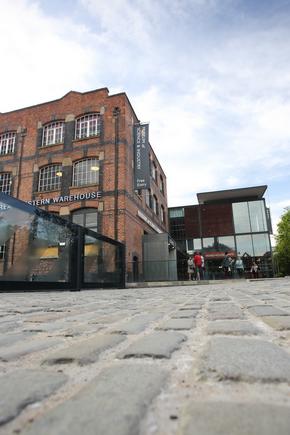 Revolution Manchester is a great introduction to the museum as it focuses on Manchester's contribution to developing science and technology.

Transport Through the Ages

The different warehouses at the museum host different themed displays, including the Air and Space Hall which covers cars, railway locomotives and aircraft.

Each huge warehouse space has different levels of walkways to view the larger exhibits. You can even step inside the cockpit of an aircraft as part of the collection. The display includes an RAF Avro Shackleton which was built locally, a Spitfire and a Hawker Hunter aircraft.

The First Railway Station in the World

Outdoors, on the site of the first railway station in the world, The Manchester Liverpool Road Railway Station, you’ll find the preserved station façade and 1830 warehouse, which are both Grade I listed buildings. 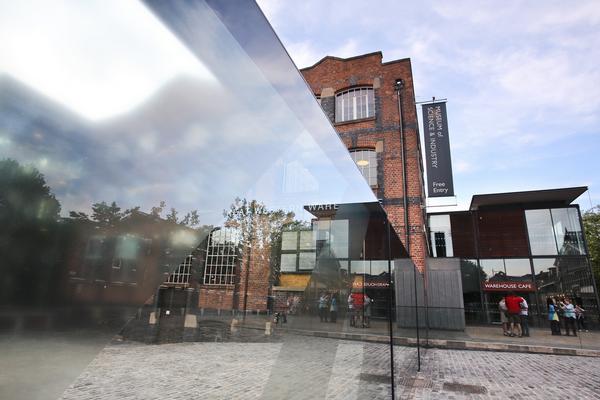 Looking towards the cafe © MOSI

This was once part of the Liverpool to Manchester Railway, which opened in 1830, changing the world forever.

A steam train ride runs at weekends and carries visitors along a short stretch of track in open carriages for a nominal fee. It's a fun ride, and you can chat with the driver and guard after the trip and learn more about the restored steam locomotives.

Planet is a replica engine of the original 1830 Robert Stephenson locomotive of the same name. It was built in 1992 by the Friends of the Museum.

The second locomotive used on the line is Agecroft No. 1, a restored 1948 saddle tank engine originally built by Robert Stephenson and Hawthorns to serve at the Agecroft Power Station.

Other locomotives and rolling stock are on display inside the warehouse building. 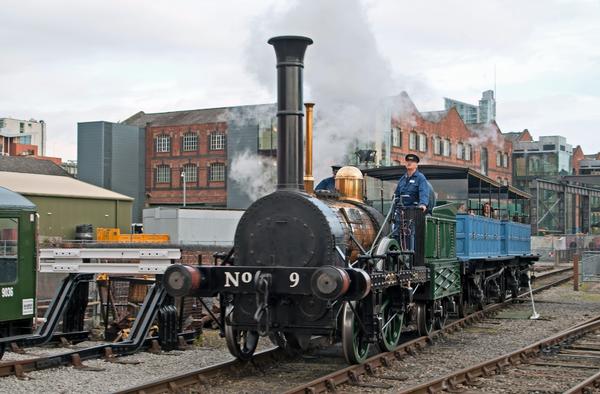 The First Computer in the World

The computer exhibition includes a replica of the Manchester Small-Scale Experimental machine and tells you all about "The Baby", the first computer in the world, which was built in Manchester.

Textiles in the 19th Century

The textiles exhibit shows visitors how fabric is produced, woven and dyed on an informative tour. The onsite machinery is taken from mills that once kept the area humming with noisy clatter. 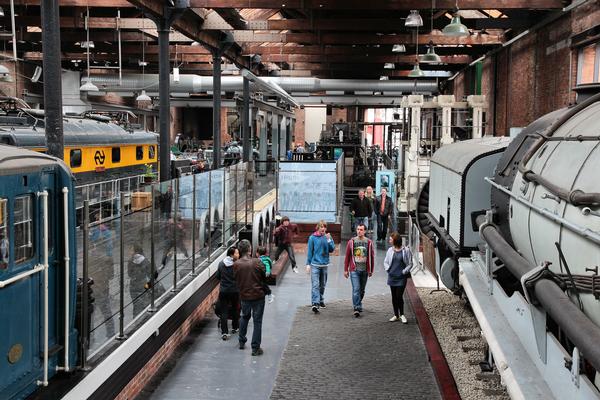 It shows the harsh working conditions for those who worked in textile mills in the 19th century.

Educational, interesting and relevant, the Museum of Science and Industry makes a great day out for all ages.

Days Out near Museum of Science and Industry

Places to Visit near Museum of Science and Industry