You are here:  Towns -> Places to Visit in Greater Manchester -> Lees

Things to do in Lees, Greater Manchester

Although the village of Lees dates back to the 14th Century, it wasn't until the 19th Century that the village gained recognition due to its mineral springs. 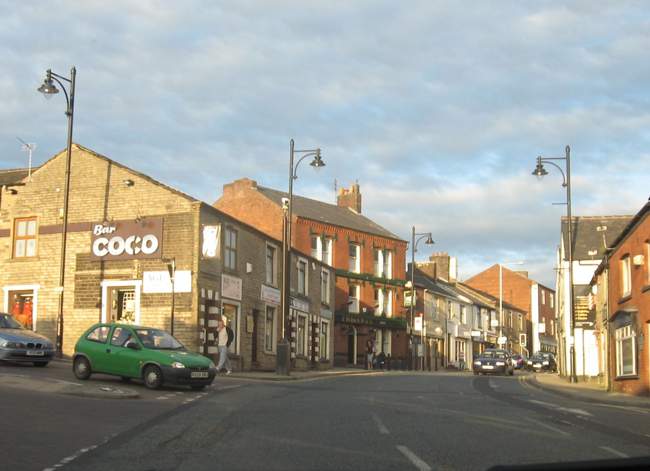 Eleven cotton mills were built in Lees which totally changed its character.

Although Oldham is famous for cotton mills, collieries were also plentiful and by 1790 there were 14 collieries operating in Oldham.

One of the most successful early mining partnerships was between Joseph Jones, John Booth and James Lees.

It was James Lees' family who gave their name to the village of Lees.

Another name to put Lees on the map is that of Artist Helen Bradley M.B.E.

She would paint mainly with her hands and fingers and told a story of what she was painting. 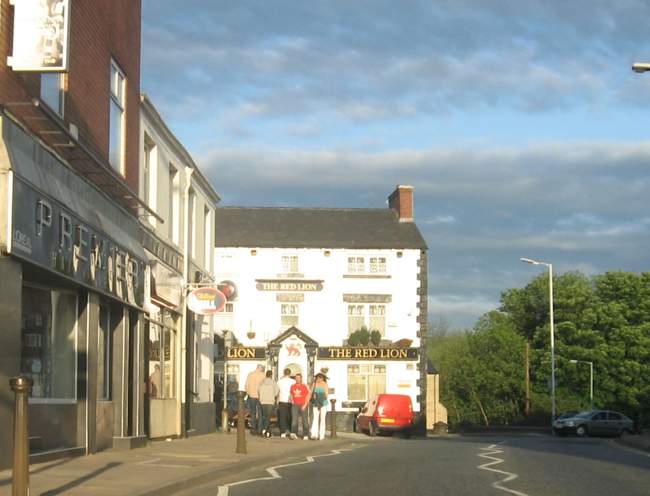 The paintings and stories were of her childhood in Oldham and would include members of her family, neighbours, school teachers and friends.

She was popular in the U.S.A. too and her paintings now fetch tens of thousands at auctions.

Some of her work can be seen in Oldham Gallery.

Weekends bring busy nightlife to Lees with pubs, bars, restaurants and take-a-aways being in close proximity to each other on the main High Street.

One of the pubs in Lees called "The Grapes", is a grade II listed building which originally dates from 1741.

more self catering near Lees...

Days Out in Lees

Places to Visit near Lees