You are here: Articles -> Events in British History -> World War 1 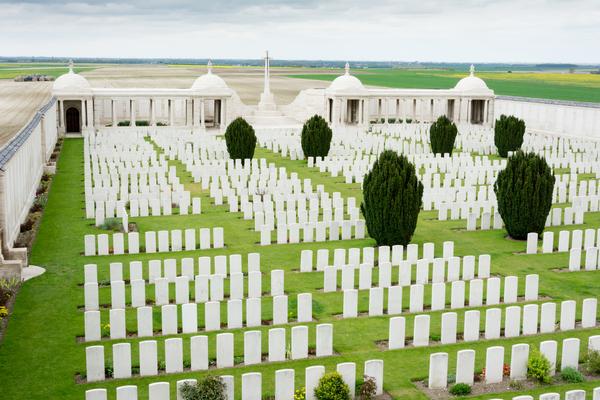 The First World War began in 1914. The catalyst, although by no means the real cause, was the assassination of Archduke Franz Ferdinand of Austria.

Over the next five weeks it triggered a chain of international events which involved Russia and most of the European powers.

The ensuing Austro-Hungarian invasion of Serbia, the German invasion of France, Luxembourg and Belgium and the Russian attack on Prussia led to war being declared.

As most countries involved were part of different empires, in no time at all it had escalated into a world war.

The Great War as it was known, lasted for four years and much of it was played out along the Western Front in Europe, which stretched from the North Sea to the French border with Switzerland. 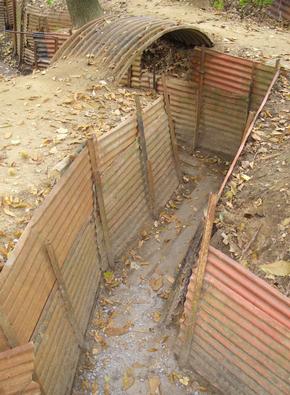 A total of 70 million soldiers and personnel were called up for military service and more than 15 million people died as a result of the war. At the time it was one of the deadliest conflicts in world history.

Massive bombardments of artillery were followed up with infantry advances. The life of a soldier in the trenches is retold in the Trench Experience at the Tank Museum at Bovington.

With the hasty development of new technology including tanks, a British invention, and the development of aircraft, the allied armies finally persuaded the German commanders to surrender and an armistice was signed on 11th November, 1918.

This date became known as Remembrance Day when on the 11th hour of the 11th day of the 11th month, those who lost their life in the war are traditionally remembered in two minutes of silence worldwide.

Those interested in World War 1 history will be interested in some of the attractions and sights which are dedicated to that period of British history.

The Tank Museum has an unrivalled collection of tanks and retells the history of armed warfare which spans more than a century. It also hosts Tank Action Days and regular tank displays.

Due to its strategic position, Sherborne Castle became a Red Cross Hospital for wounded soldiers during World War 1 and was the Commando Headquarters for the D-Day landings in World War 2, and makes an interesting day out.

Nearby Portland Castle in Dorset was also used as a Seaplane Station during the First World War and played a key part in preparations for D-Day too.

The Green Howards Regimental Museum at Richmond has excellent archive film of key events of World War 1 among its 300 years of exhibits.

Perhaps the best experience of all can be found at the Imperial War Museum in London which tells the story of the First and Second World Wars from a very human point of view, with a recreation of the trenches amongst other excellent exhibits.