You are here:  Towns -> Places to Visit in West Midlands -> Dudley

Things to do in Dudley, West Midlands 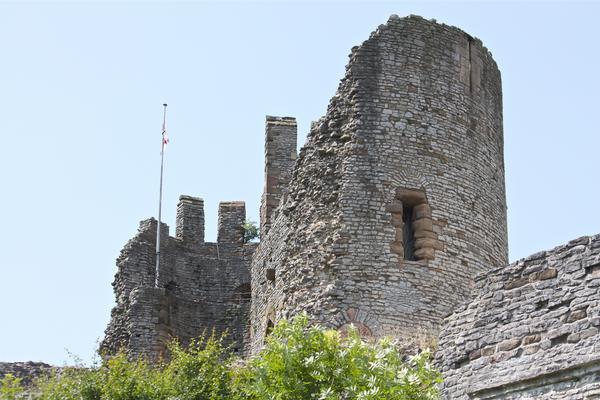 There are lots of things to do when you are having a day out in Dudley: you can go back in time at the Black Country Living Museum, take a narrowboat trip through the Dudley Tunnel, visit over 1300 animals at Dudley Zoo, or explore the ruins of Dudley Castle.

Things to Do In Dudley

The Black Country Living Museum tells the story of Dudley's history very well. It has recreated a village, coal mine, chapel, canal and factories as they would have been in the past.

The Grade I listed castle is worth a visit and the Dudley Tunnel runs through the hill beneath it. There is an informative visitor centre with virtual tours of how the castle would have operated in the 16th century.

Dudley Zoo is set in the grounds of the castle and has 1300 animals and some of the rarest species on earth. It offers a "Zoo Keeper for a Day" experience which is a fantastic gift for animal lovers as they prepare food and feed the various species. 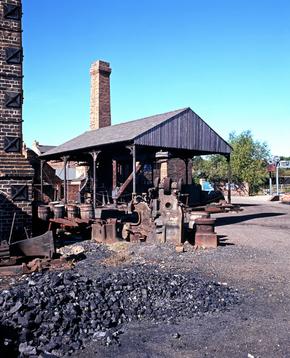 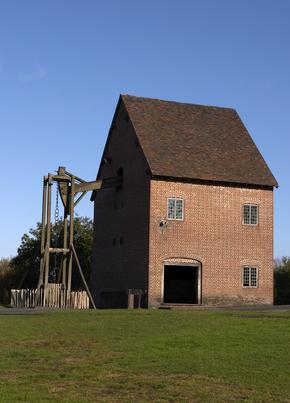 Dudley is in the West Midlands, 11 miles north west of Birmingham city centre and six miles south of Wolverhampton.

The town may have been named after Dudo, an Anglo-Saxon, reputed to have built a castle in the area in AD700.

Dudley Castle was mentioned in the 11th century Domesday Book and its ruined silhouette can still be seen on Castle Hill, overlooking the town. The earliest castle would have been made of wood, later replaced with this stone fortress in the early 12th century.

Dudley Priory was one of the earliest buildings in the town, founded in 1160. During the Middle Ages, Dudley was a market town, ruled over by the barons of Dudley Castle. 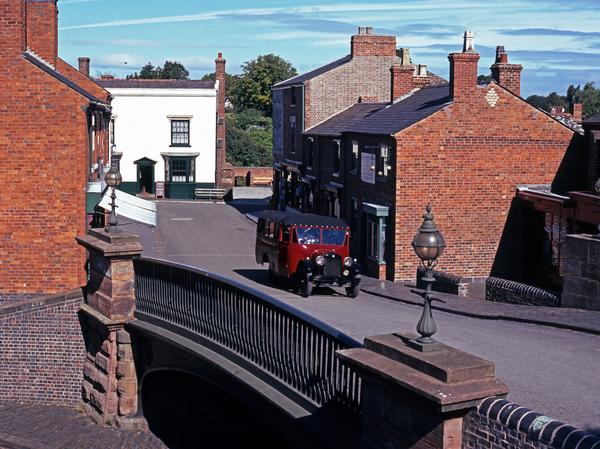 Queen Elizabeth I visited the castle and a century later it was a Royalist stronghold, besieged by Oliver Cromwell in 1644 before surrendering in 1646. After the English Civil War, the castle was ordered to be ruined and a fire in 1750 further damaged the remaining shell. 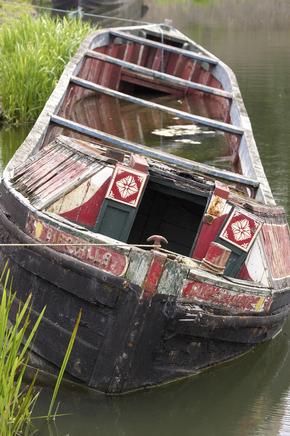 Dud Dudley (his real name!) was an illegitimate son of one of the barons. He discovered a method of smelting iron ore using coke rather than charcoal and another Dudley resident, Abraham Darby, perfected the process in Coalbrookdale.

French glass makers arrived in the area in the 17th century and brought with them their skills as crystal glass makers. The area is still known for its fine crystal and glassware.

In the 19th century the Earls of Dudley tidied up the romantic castle ruin, added battlements and two cannons from the Crimean War. It was then used for pageants. In 1937 Dudley Zoological Gardens was founded in its grounds.

The Dudley area sits on rich supplies of coal, sand, limestone, iron ore and fireclay hence its meteoric rise during the Industrial Revolution. The smoke and soot from the chimneys of the iron foundries, steel mills and coking processing led to it being one of the most polluted areas of Britain, hence its nickname "The Black Country".

The urban sub-area of Dudley has a population of around 195,000 people although this figure includes Brierley Hill, Sedgley, Netherton , Coseley and Kingswinford. 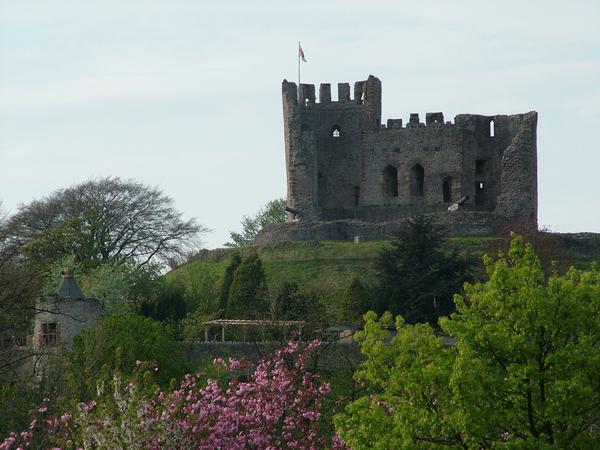 Dudley has an excellent shopping centre at Westfield Merry Hill which has over 240 retail outlets, a cinema and more than 50 places to eat. The town has plenty of pubs, known for their real ales, and there are restaurants to suit all tastes. 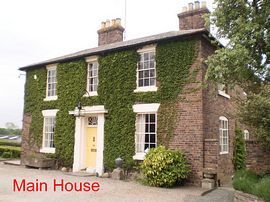 more self catering near Dudley...

Days Out in Dudley

Places to Visit near Dudley