You are here:  Towns -> Places to Visit in West Midlands -> Lye

Things to do in Lye, West Midlands

Lye is a leafy suburb between Stourbridge and Halesowen. It is less than two miles from open country, and the landscape is hilly. 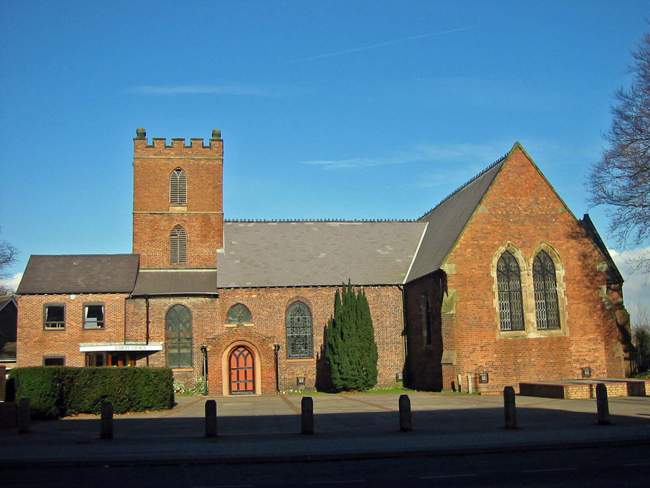 Lye consists chiefly of a main high street, containing all manner of shops.

There is a unique Asian supermarket full of items to delight the most exotic tastes, and a varied number of businesses, including a men's outfitters and a pharmacy. 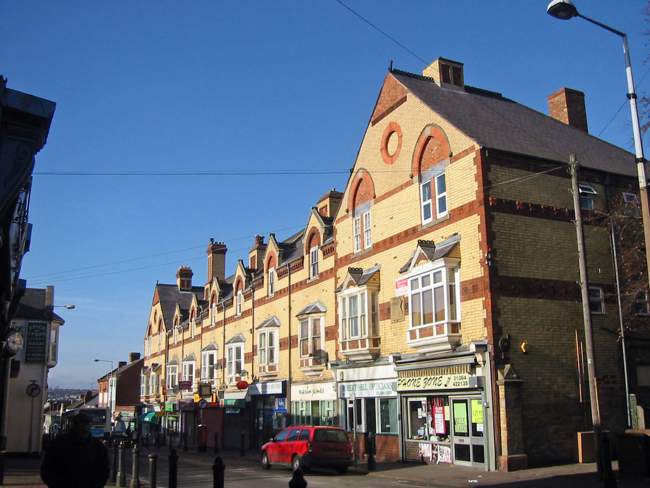 The most remarkable thing about Lye is the large number of restaurants, serving food of the highest quality.  Visitors come from far and near to sample the wide range of baltis and curries on sale.

There is a small amount of light industry in side roads and industrial estates in the area. There are a number of friendly public houses and a few sports clubs.

Lye is on the crossroads of two main roads and traffic is something of a problem. An attempt has been made to reduce this by building a by-pass around the town, but it has been only moderately successful. 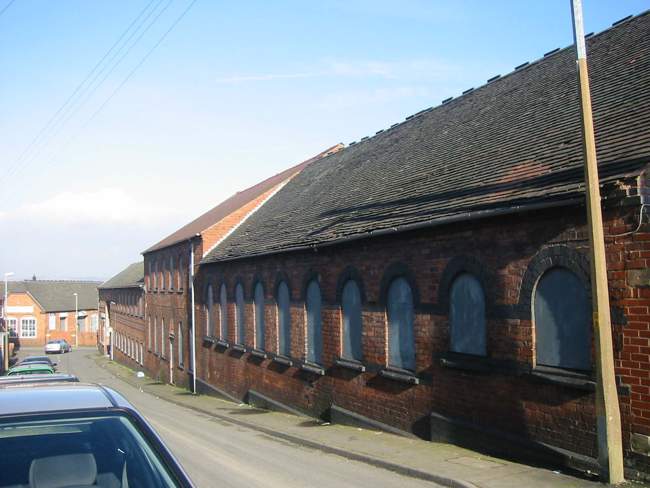 Public transport though is very good. Lye boasts a railway station - with the shortest name in Britain - and a bus service going to Birmingham to the East and Stourbridge to the West every ten minutes.

While Lye gives the impression of being largely urban, it is very close to the countryside, and the motorways are within easy reach. The atmosphere in Lye is orderly and friendly.

There are thriving churches and mosques. There are many schools within easy reach, the superb shopping centre at Merry Hill is ten minutes away, while the centre of Birmingham is only a few miles distant.

more self catering near Lye...

Days Out in Lye

Places to Visit near Lye