You are here:  Towns -> Places to Visit in West Midlands -> Halesowen

Things to do in Halesowen, West Midlands

Halesowen is a town in the West Midlands, nine miles south west of Birmingham city centre and close to the M5 motorway. 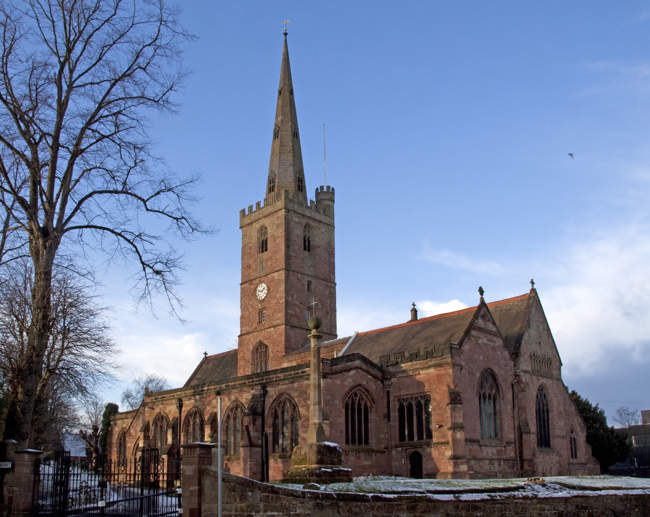 In the 11th century the Manor of Hala, was actually larger than Birmingham. It was given by Henry II to Prince David Owen of Wales and became known as Halesowen.

The original 11th century parish church dedicated to St John the Baptist was built by Roger de Montgomerie, counselor to William the Conqueror. Much of the existing building is Norman and a medieval cross stands in the churchyard.

In the 13th century Halesowen had a charter for a market and a fair. 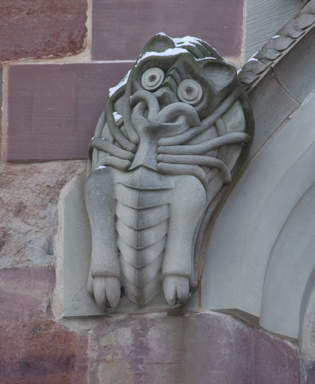 The town became famous for a revolt in 1279 when the Abbot attempted to raise service fees for his tenants. They tried to plead their case at court, something unfree villeins were not allowed to do, and the Abbot fined them a further £10. Protests were led by Roger Ketel who was murdered on the orders of the Abbot and finally the uprising died out.

The town grew steadily during the 14th century with 75% of the immigrants being women who became retailers in the area.

In the 18th century Halesowen specialized in producing nails, first in backyards and then in its iron foundries. It was also known for coal mining and by 1919 the area had 130 mines. 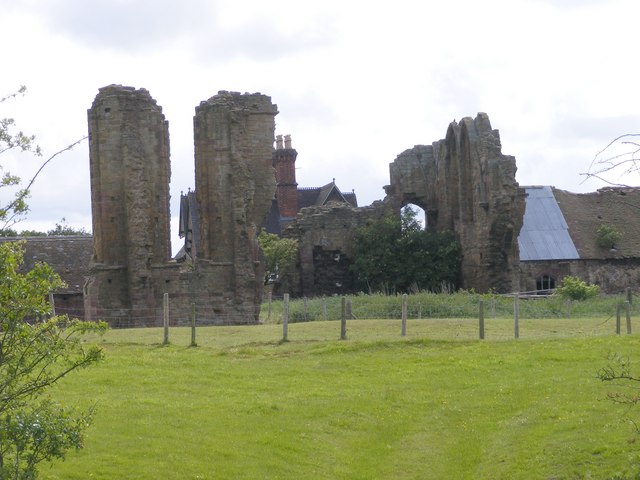 This sizeable town has a population of around 55,000 people in its suburban area. It is surrounded by green belt land with easy access to the Clent Hills.

There are some Victorian and Edwardian houses but most homes were built after World War II. Halesowen has many local pubs and inns, many of which are in historic buildings. 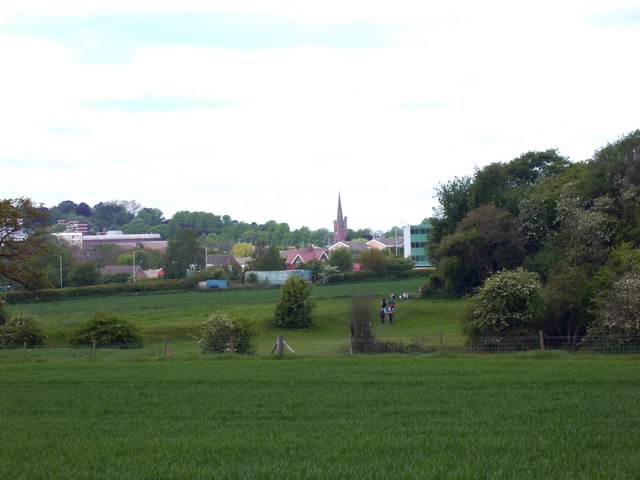 The 1960s town is centred on the impressive Norman church with its 15th century tower and steeple. Local poet and landscape gardener William Shenstone is buried in the churchyard.

The town has a modern covered shopping precinct although the Merry Hill Shopping Centre five miles away draws most serious shoppers from Halesowen. There is a College of Further Education and a football ground, home of Halesowen FC.

Although the railway was closed decades ago, Halesowen has good public transport by bus to Birmingham, Stourbridge and the Merry Hill Shopping Centre.

Things to Do Around Halesowen

The Grade I listed Leasowes Park was one of the first natural landscape gardens in Britian and was designed by William Shenstone in the 18th century. It is now a public park and nature reserve.

Halesowen Abbey dates back to 1215 and is managed by English Heritage. 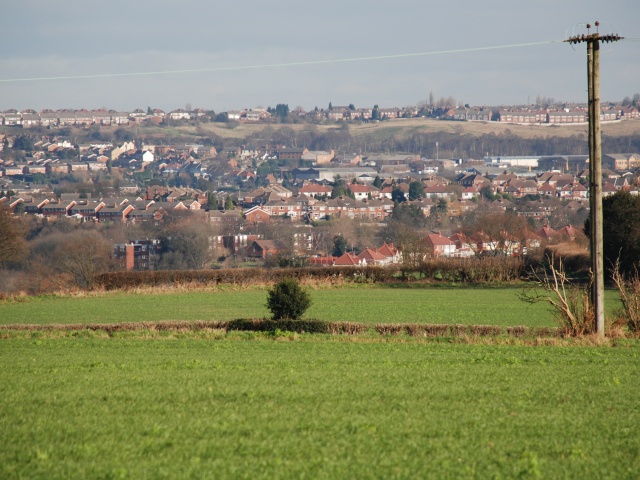 The nearby Clent Hills Country Park offers scenic walks which belie its proximity to Birmingham. It is a refreshing countryside haven in this urban area.

Dudley, with its castle and Dudley Zoo, is just four miles to the north of Halesowen and makes a popular family day out. It is home to the Black Country Living Museum, the Broadfield House Glass museum and the Dudley Museum and Art Gallery.

The famous glass-making town of Stourbridge is also worth a visit, within easy access of Halesowen. The old Tudor house of Selly Manor is in Bourneville and gives a glimpse of life in the area in Tudor times.

more self catering near Halesowen...

Days Out in Halesowen

Places to Visit near Halesowen