You are here: Articles -> British History Through the Centuries -> The 11th Century

Wherever you draw the line, it was an incredibly long time ago, long before most things were officially recorded. 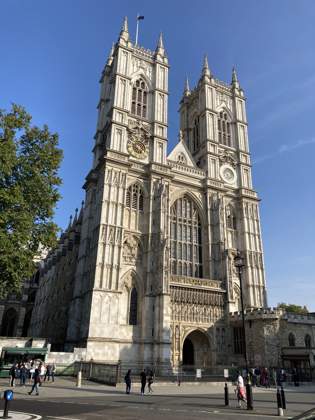 The 11th century in England saw the end of the Viking Age with King Canute and his son Harthacnut, and the start of the Norman Conquest which began in 1066.

This period was generally known as the Middle Ages.

Some of the major events during this period were:

One of the legacies of the rule of William I was the Domesday Book in 1086. 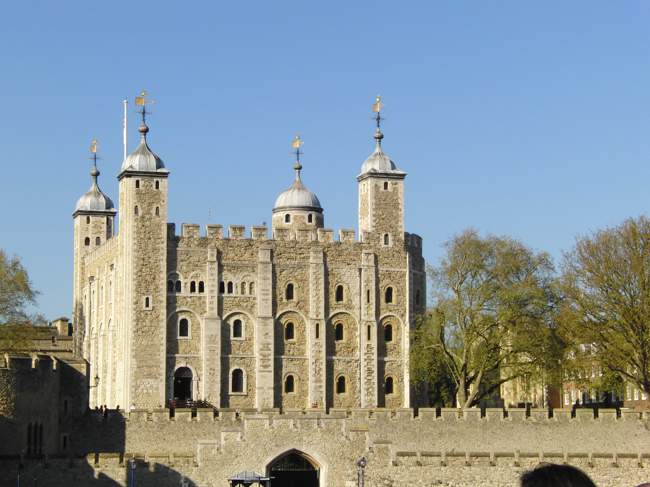 Tower of London © Waldiwikl via Pixabay

William the Conqueror, as he was better known, invaded England to claim the throne which he believed had been promised to him by his cousin, Edward the Confessor.

William the Conqueror defeated Harold II at the Battle of Hastings and to consolidate his rule, he ordered a census to assess his landholdings.

Representatives of the king were sent all over England to record who owned the land and livestock and to put a value on it.

It is thanks to this massive project that much of our historic data is founded upon today. The names of towns and their existence can be verified in the two massive volumes, and of course, the information was used to assess rents and taxes.

Unfortunately, London, Winchester and some other towns were omitted, but it is still a very comprehensive record for its time. 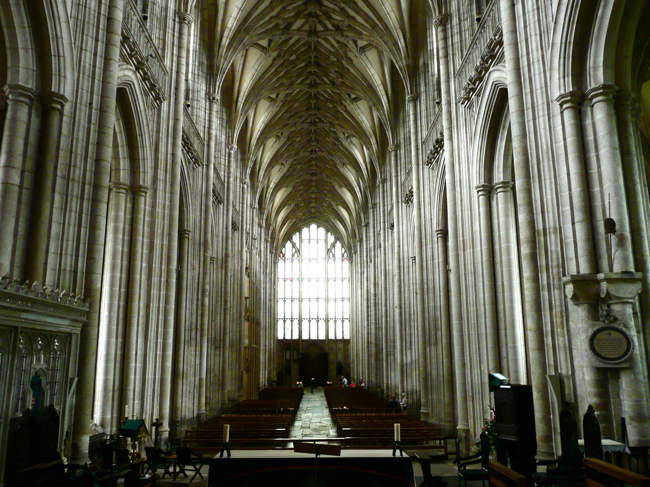 From these records, it is estimated that 1 ¼ to 2 million people lived in England during the 11th century.

William the Conqueror also began the building of many medieval castles and cathedrals, including Windsor Castle and Canterbury and Durham Cathedrals. 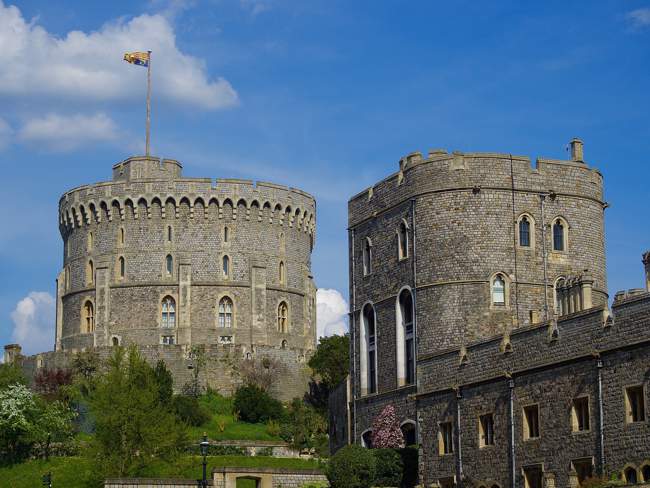 Most landholding was based on the feudal system, with William the Conqueror heading the social structure. He granted land to tenants-in-chief, mainly lords who swore allegiance to him.

They, in turn, tenanted the land to villagers and peasants who worked small plots of land. 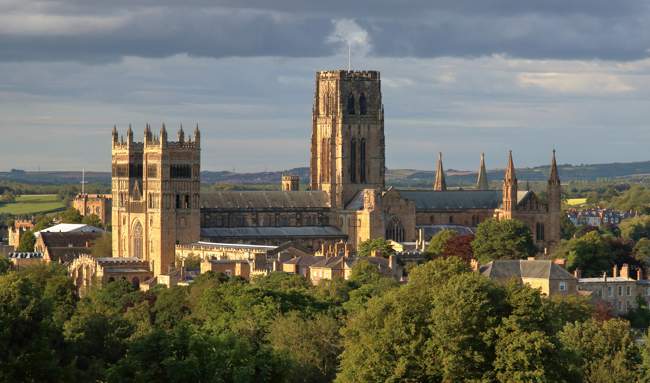 The Domesday Book is now maintained on view in the National Archives, Kew although the original is written in Latin and is hard to interpret.

The contents can be found on-line as part of the BBC Domesday project. 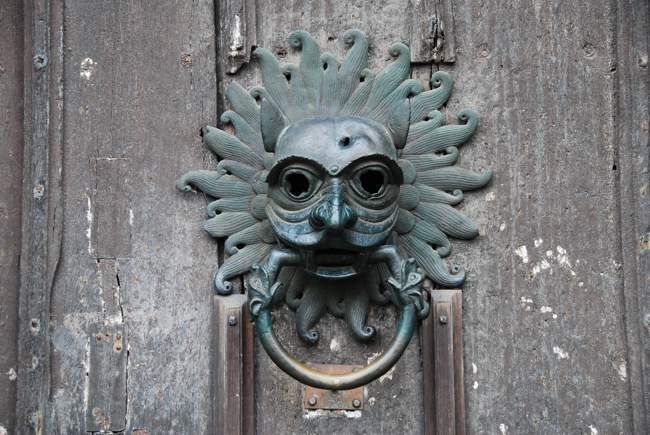 It is hard to imagine life more than a thousand years ago, yet there are a surprising number of historic sights which date back to that period. 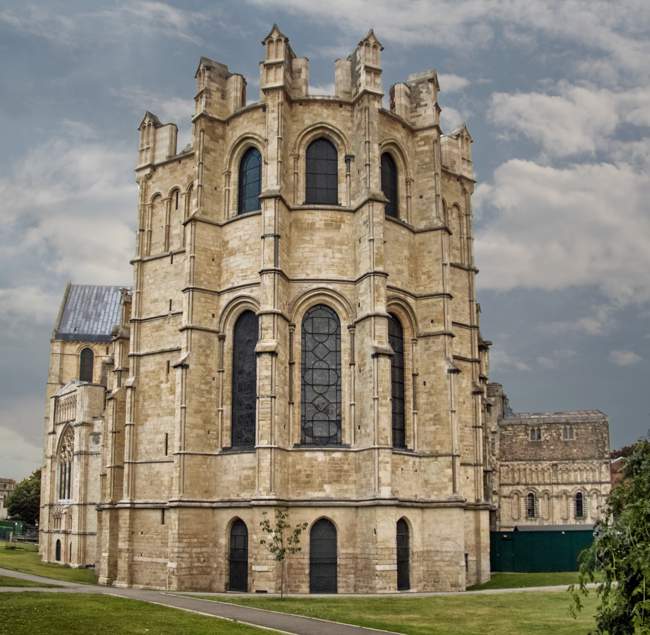 Most of England was covered with isolated farms, hamlets and tiny villages interspersed with fields.

As most fortifications in this era were made of wood, few survive today.

However many churches were built of stone and although often altered and largely rebuilt, they are an incredible testament to the skills of their builders. 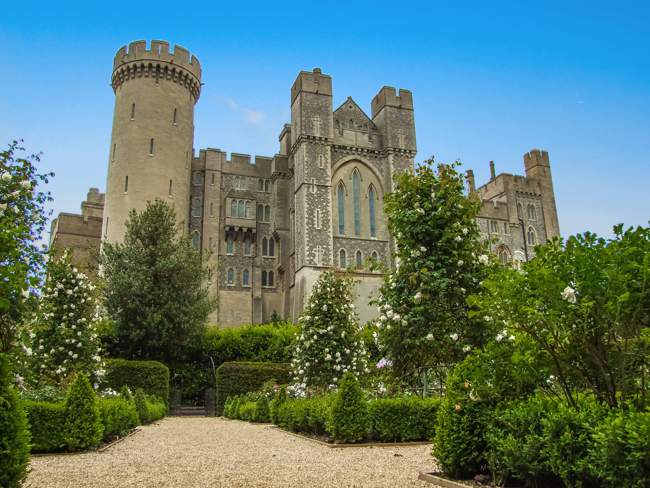 Arundel Castle was built as both a fortification and a home and is a famous 11th century historic home which can be visited.

Dunfermline Abbey is built on the remains of

an 11th century Benedictine Abbey and St Martin's Cathedral in Leicester also dates back to this historic time. 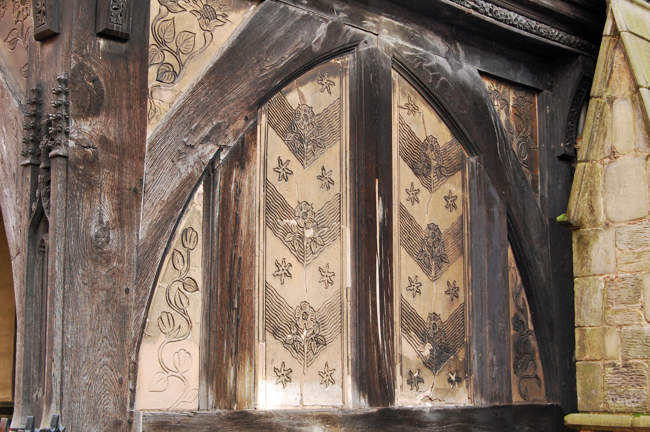 Detail of St Martins Cathedral, Leicester © Its No Game via Flickr