You are here:  Towns -> Places to Visit in West Midlands -> Walsall

Things to do in Walsall, West Midlands

Walsall is an important industrial town in the West Midlands, about 13 miles northwest of Birmingham city centre and close to the M6. 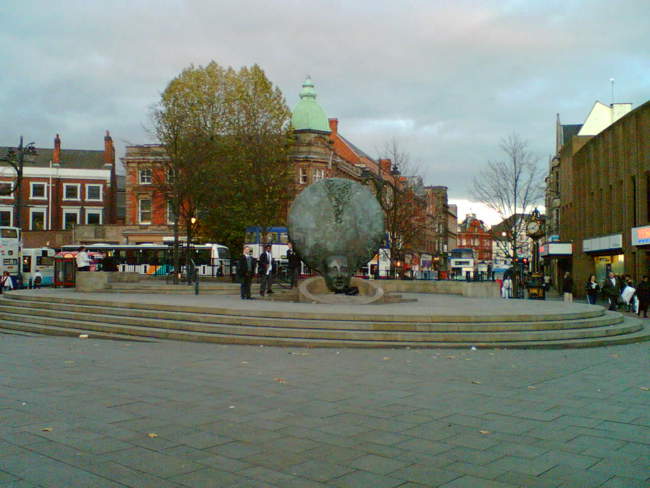 Walsall borders the area known as the Black Country. It is densely populated with 175,000 residents and it continues to grow at a fast rate.

The town centre has undergone redevelopment since the 1970s.

It has a new superstore, modern housing and flats in St Matthew's Quarter.

The Bradford Mall and the Old Square Shopping Centre also provide for the local community.

Things to Do Around Walsall

The unique Leather Centre Museum in Walsall focuses on the town's heritage and leather industry.

It includes recreations of tanners' workshops.

Barr Beacon stands 227m (745 feet) high and was used in the past as a beacon point for sending messages.

The next highest point to the east is the Ural Mountains in Russia. 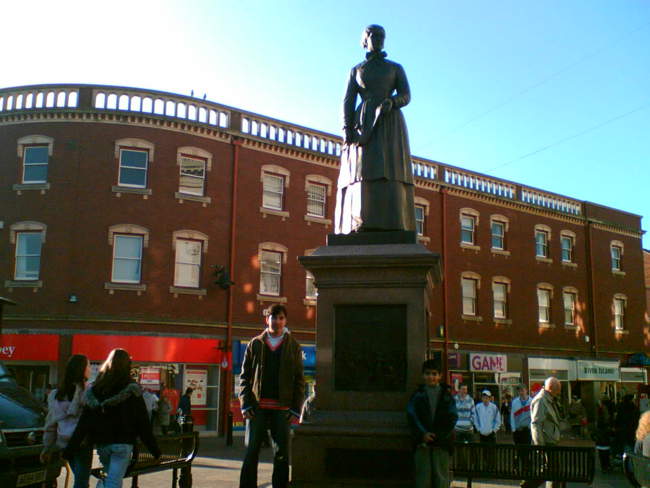 A new art gallery named after the local mayor and Royal Academy exhibitor, E.M. Flint, was built in 2000.

It contains works by Jacob Epstein, Van Gogh, JMW Turner and many other great masters.

Walsall probably began with the building of St Matthews Church on the hill, which can still be seen, and the town developed around it.

Walsall was referred to as "Walesho" and "Walkh halh" which means "valley of Celtic speakers" and the town's name clearly derived from these early names.

It was not listed in the Domesday record, possibly due to an oversight.

By the early 13th century Walsall had a Tuesday market. By the 14th century it was known as the "town of a hundred trades", although Birmingham was known as "the city of a thousand trades".

The town was visited by Queen Elizabeth I and by Henrietta Maria, wife of Charles I.

Mary I founded the Queen Mary's Grammar School in 1554 and the school emblem still shows the Tudor rose.

Within 200 years the Industrial Revolution transformed Walsall from a village of 2,000 people to a town of 86,000.

Limestone quarrying and the production of saddles, chains, spurs and metalware were the mainstay of industry.

When its coal seams ran out, Walsall became the centre for the manufacture of leather goods and is still nicknamed "The Leather Capital of Britain".

It still has 90 leather factories that provide handbags to the Queen and leather goods to the Prince of Wales among other products.

It was barely used until the local council took over and made it free.

It had boating lakes, tennis courts, a swimming pool and a children's play area.

The trees were at one time decorated with 60,000 illuminated bulbs.

The local cenotaph is on the site where a bomb dropped from a Zeppelin airship during World War I, killing the lady mayor among others.

After World War II many of the slum terraced housing was cleared and tower blocks replaced them but these have also proved unsuccessful and most have now been demolished.

more self catering near Walsall...

Days Out in Walsall

Places to Visit near Walsall