You are here: Articles -> British Kings and Queens -> Charles I 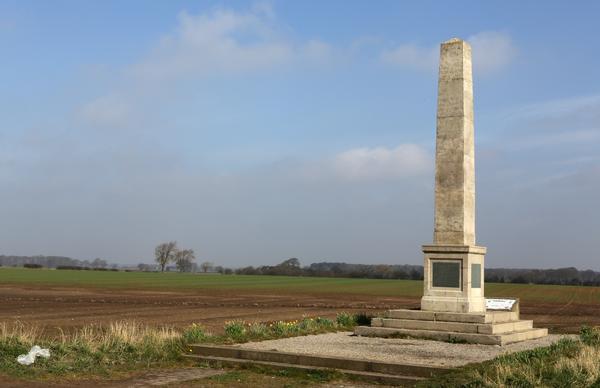 Charles I ruled the English throne for twenty-four of the most turbulent and bloody years in English history. Although historians disagree about the cause of the many conflicts at the time, his rule was certainly not a successful one.

Charles I was born in Fife, Scotland in 1600 to James VI of Scotland (who later also became James I of England) and Anne of Denmark. His older brother and heir to the throne, Prince Henry, died in 1612. Upon the death of his father, Charles I was crowned the second Stuart King of England and Scotland, in 1625.

Charles I was a strangely controversial character. He was very religious and believed in the concept of the divine right to rule. He strongly objected to the powers of Parliament, yet in contrast he was very reserved and had a habitual stammer. Like many rulers before and after him, he had a decadent taste and his magnificent art collection put the country into massive debt. 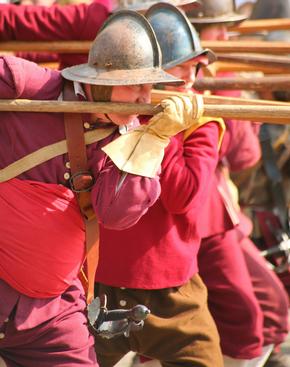 During the early years of the establishment of the Anglican Church, of which Charles I was Supreme Head, he married a Roman Catholic, Henrietta Maria of France which made him hugely unpopular. Finally, his ill-fated wars with France and Spain brought a crisis in 1628 which eventually led to the Civil Wars.

Charles' reign was a continual struggle for power between himself as "divine ruler" and the Parliament of England. His massive spending, interference in religious matters and the levying of taxes without the consent of Parliament led to huge conflict. Eventually Charles had Parliament dissolved and ruled without Parliament for a period later known as the "Eleven Years' Tyranny".

Throughout the 1630s Charles gained most of his income from impositions, exploitation of forest laws, forced loans and ship taxes which made him many powerful enemies.

Charles eventually had to build up an army to fight against the Parliamentary forces, known as the "Roundheads" and the Civil Wars began in earnest. The king raised his standard at Nottingham in 1642 and at first successfully routed the Parliamentarians but in 1644 at the battle of Marston Moor the New Model Army led by Oliver Cromwell had victory over the loyalists.

The roundheads besieged Chepstow Castle and seized Beeston Castle. Some of the most important battles took place between 1643 and 1646 at Goodrich Castle and Kenilworth Castle among other historic sites. Ripley Castle still has the marks where musket balls hit the walls! Eventually Charles handed himself over to the Scottish Army in 1646 who handed him back to the English Parliament.

Charles was held first at Hampton Court Palace and later at Carisbrooke Castle on the Isle of Wight, where he negotiated with the Scots to provide him with an army. This led to the second Civil War of 1648 which ended with a victory for Cromwell and his roundheads at Preston.

In 1649 the king was put on trial by the army and was tried and executed. He was buried at Windsor rather than at Westminster Abbey, where most rulers were laid to rest. The new Parliament which was convened under Oliver Cromwell was known as the "Rump Parliament" and only those who had supported the trial of Charles were allowed to sit.

England was ruled "Interregnum" under a Protectorate until 1660 when Charles II, son of Charles I, was brought back from exile and ascended to the throne without bloodshed.