You are here:  Towns -> Places to Visit in Kent -> Gravesend

Things to do in Gravesend, Kent 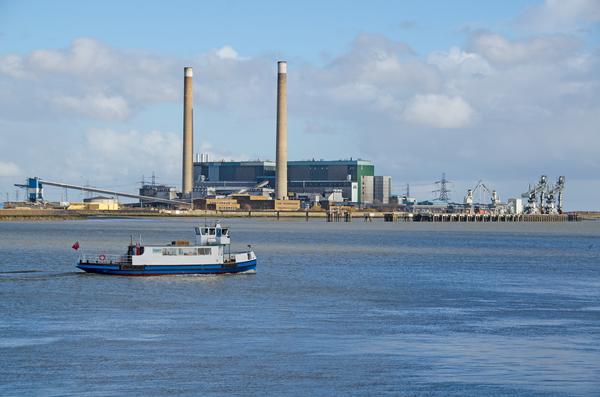 Gravesend is on the south bank of the River Thames in Kent, facing Tilbury across the estuary.

In the past ferries carried passengers and goods across the Thames to continue their journey on the old Roman Road of Watling Street.

In 1086 the settlement was recorded in the Domesday Book as "Gravesham" and was associated with Odo, Bishop of Bayeux.

Although times have changed, Gravesend remains a town of historic character and appeal. One of the oldest buildings is the Milton Chantry which dates back to 1155. In its time it has been a leper colony, tavern, barracks, art centre and a gas decontamination centre during the Second World War.

Windmill Hill was the site of a beacon in 1377 and the first windmill was built there in the late 16th century. Fires destroyed a series of windmills, the final mill being destroyed in 1900 during Mafeking celebrations. 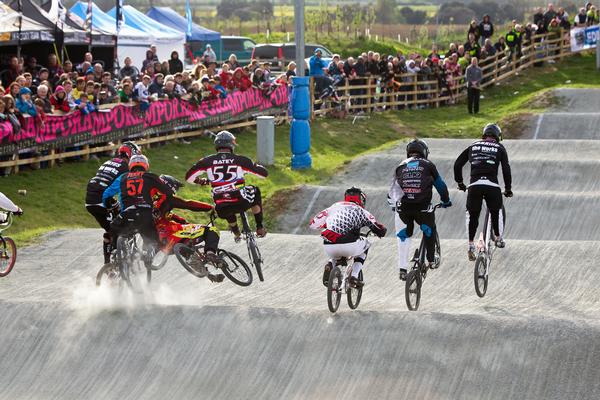 In Tudor times, the Gravesend Regatta was a popular event and it is recreated each year with events using old oak vessels called Gravesend Skiffs.

In later times Londoners would arrive by steamboat, stay in Gravesend's hotels to enjoy the gardens and the oldest cast iron pier in the world.

Gravesend became the unlikely burial place for Pocahontas, the Native American Chief's daughter, who married settler John Rolfe. She visited London, the first Native American to do so, and was presented at court as a celebrity.

She fell ill onboard the ship which was to take her back to Virginia, died at Gravesend and was buried in St George's Church in 1617. There is a life-size bronze statue of her in the graveyard.

In 1727 fire destroyed much of Gravesend, including 110 houses and the parish church of St George. The parish records were all burnt leaving no record of where exactly Pocahontas was buried.

Gravesend is a compact town of 56,000 residents with a pedestrianised town centre filled with traditional and modern shops, banks and pubs. It has one of the oldest markets in Britain, having received its charter in 1268. 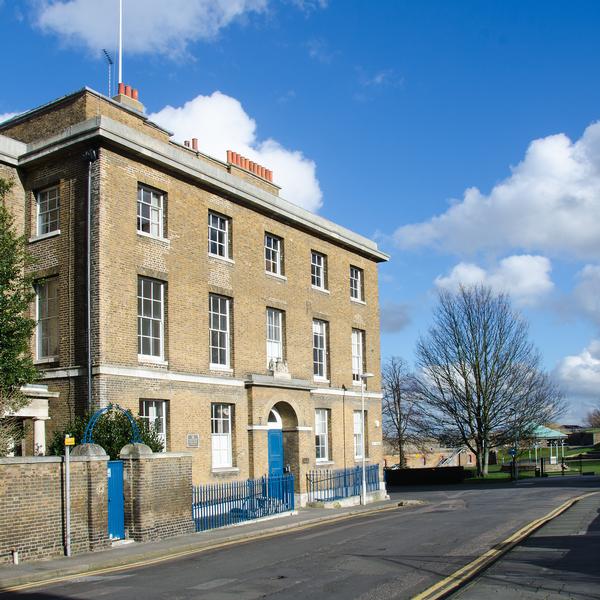 The original Town Hall building is now used as the Gravesend Museum with a huge collection of local exhibits. Once the town police station, the old gaol can be seen by visitors. The building dates back to 1573 with a new façade added in 1836.

The lovely Clock Tower on Harmer Street was built to celebrate the Golden Jubilee of Queen Victoria.

Things to Do Around Gravesend

Situated overlooking one of the busiest waterways in the world, Gravesend has several walkways and parks to sit and watch the boat traffic. Walkers can join the Saxon Shore Way and the Old Weald Way nearby for pleasant hikes. 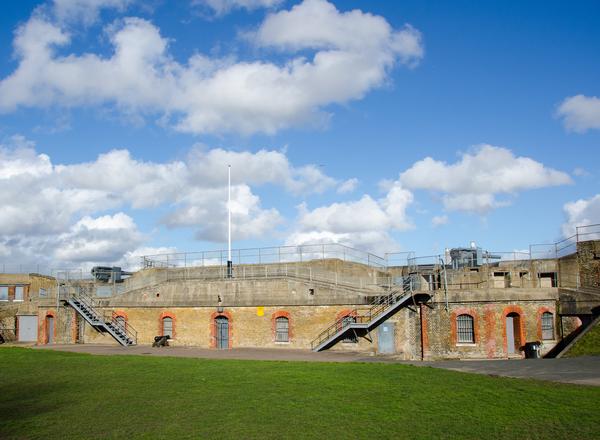 New Tavern Fort is an exciting place to visit. Built in the 1780s to defend Britain from French invasion, visitors can explore the underground tunnels and Visitor Centre to learn about Gravesend in times of war. In the Fort Gardens is the historic Milton Chandry building.

Take a stroll on the pier to see the ships and visit the pier restaurant. The structure is now owned by Gravesend Borough Council.

Boat trips aboard the MV Princess Pocahontas are offered by the Freemen of the River Thames who have spent their lives working this historic waterway.

more self catering near Gravesend...

Days Out in Gravesend

Places to Visit near Gravesend