You are here:  Towns -> Places to Visit in Essex -> Brentwood

Things to do in Brentwood, Essex 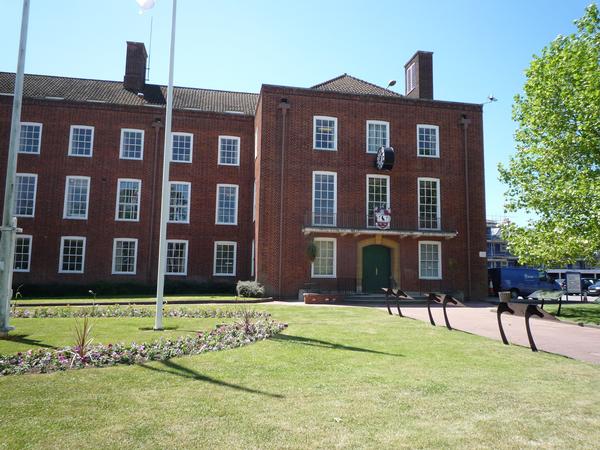 Brentwood is a pleasant bustling town in south west Essex, 20 miles north east of London and just outside the M25.

Brentwood was initially part of the ancient Forest of Essex. Although the Roman Road from London to Colchester cut through the area it is not thought to have been inhabited until centuries later, by the Saxons.

The settlement probably grew up to serve travellers on the Roman Road and pilgrims journeying to Canterbury after crossing the River Thames.

A small church was built there in 1221 and shortly afterwards Brentwood got its market charter. 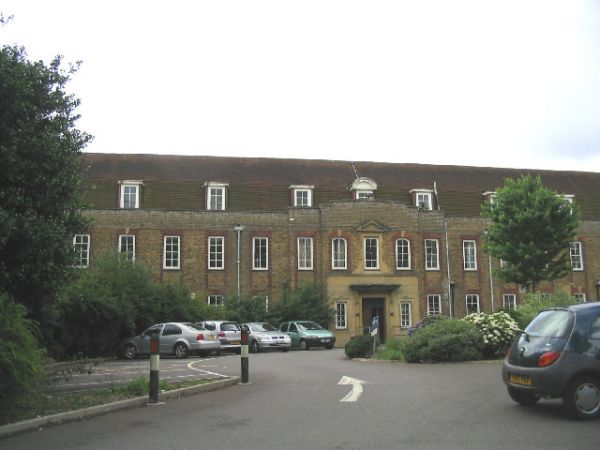 After the murder of Thomas Becket, Archbishop of Canterbury in 1170, a Chapel was built in Brentwood dedicated to the saint and it became a place of pilgrimage. The ruins can still be seen in the High Street.

Many coaching inns were built around the town with stabling for 183 horses by 1686.

The oldest inn was the White Hart, which was built in 1480. It was on the site on an earlier public house visited by Richard II in 1392. It was used for the Essex Assizes (courts) and is now used as a local nightclub. 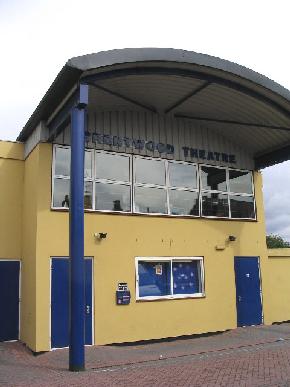 Marygreen Manor is another historic building, mentioned in the diary of Londoner, Samuel Pepys.

It was visited by Henry VIII as he courted Catherine of Aragon and is now operated as a restaurant and hotel.

In 1555 William Hunter was burnt as a martyr for his faith and a monument now stands at Wilson's Corner. Another local, Thomas Munn, was hanged in the town for robbing the Great Yarmouth mail coach.

In the 18th century Brentwood was a major hub for the London postal service. At one time Brentwood was home to the British East India Company and later became an army base for the Essex Regiment prior to 1959.

In the 1940s an early ring with a Christian monogram was discovered. Known as the Brentwood Ring it is now on display in the British Museum.

Brentwood is an affluent town of over 71,000 people. 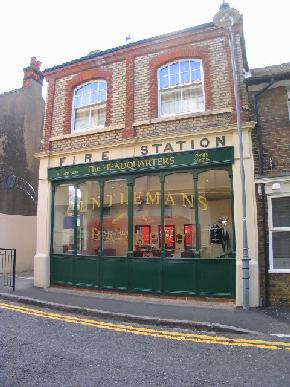 It has a sprawling residential area which is popular with London commuters.

Beyond the suburbs is open countryside and woodland.

The town still has more than its share of pubs and inns with many dating back beyond the 16th century.

One of the most prominent buildings is the lovely Tudor Chapel of Brentwood School.

The Cathedral has an Italianate Classical exterior which was added in 1917 when the parish church was elevated to a Cathedral, seat of the Bishop of Brentwood.

The town centre has recently been redeveloped with an excellent shopping centre. The town has a theatre and several sports facilities.

Things to Do Around Brentwood

The 16th century Ingatestone Hall has an interesting past with many royal guests. It is open for tours and is used for performances and events. 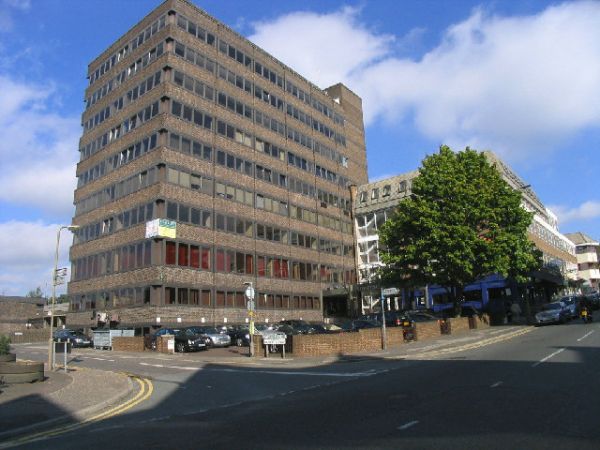 Brentwood Museum is in a Sexton's cottage on a nature reserve, formerly a cemetery. It records the development of Brentwood from the 19th century.

more self catering near Brentwood...

Days Out in Brentwood

Places to Visit near Brentwood