You are here:  Towns -> Places to Visit in Essex -> Southend

Things to do in Southend, Essex 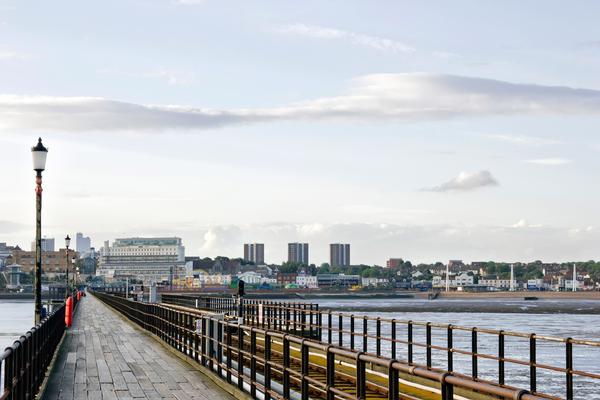 Southend-on-Sea, often known simply as Southend, is a popular seaside resort in Essex. It is on the north side of the Thames Estuary about 40 miles from the centre of London. Its main claim to fame is Southend Pier, the longest in the world at 1.34 miles.

The town developed as a popular resort in the Georgian era and its close proximity to London made it the ideal getaway for a day or longer by the sea. 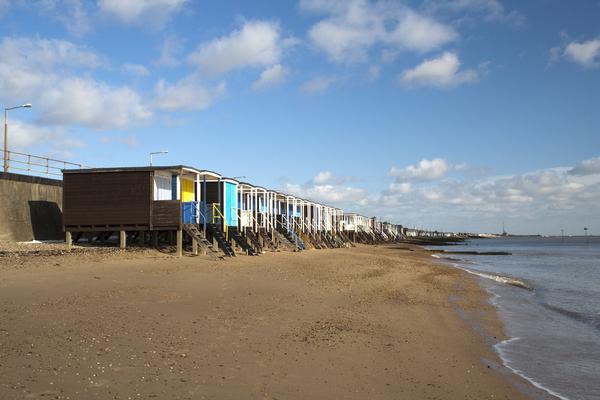 Maintaining the world's longest pier is not an easy task. It has had several ships run into it, the most recent being in 2005.

A major fire in 1976 meant the loss of many of the pierhead facilities, and another fire in 1995 burnt out the bowling alley but the pier continues to operate.

A train runs the full length of the pier for those who do not want to walk the 2½ mile return journey. 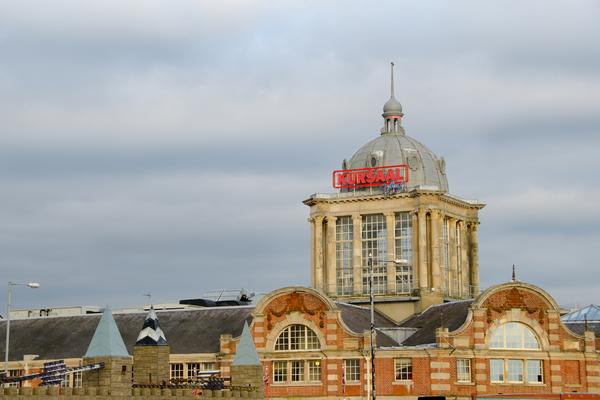 Since the 1960s, British seaside tourism has declined, forcing many seaside towns to diversify their economies. Southend has been redeveloped to make way for commerce.

HM Revenue and Customs now have extensive office space there along with the VAT office. It also has many jobs in the service and insurance industries.

In 2003 the unstable cliffs slipped and the former cliff gardens, bandstand and Never Never Land theme park had to close.

Southend-on-Sea has a population of around 164,000 residents. Its main attraction is the seafront and pier which was originally built in 1830. 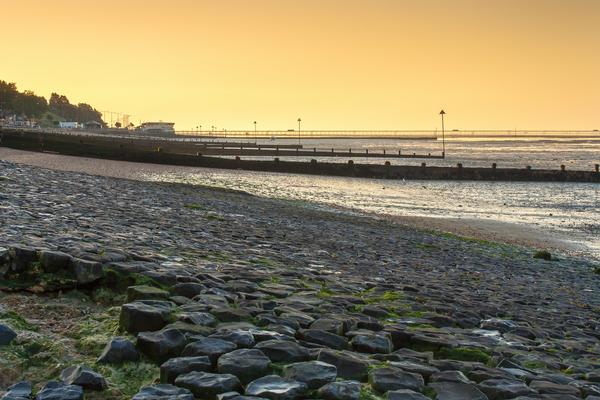 It boasts a full seven miles of award-winning beaches with many watersports. The town has beautiful parks, gardens, museums and art galleries. 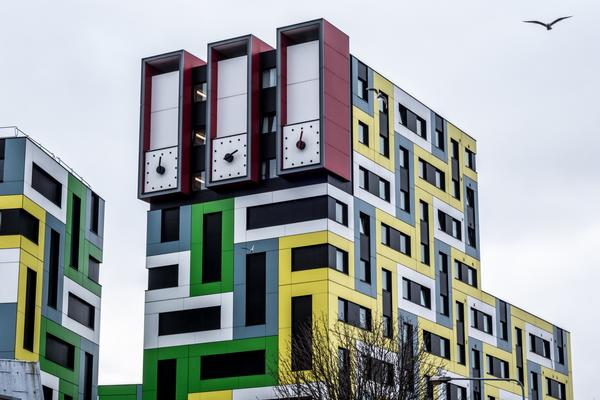 The area is known for its fresh seafood and some of the best cockles can be found at Leigh-on-Sea. Southend also has a Golden Mile of restaurants for dining out. 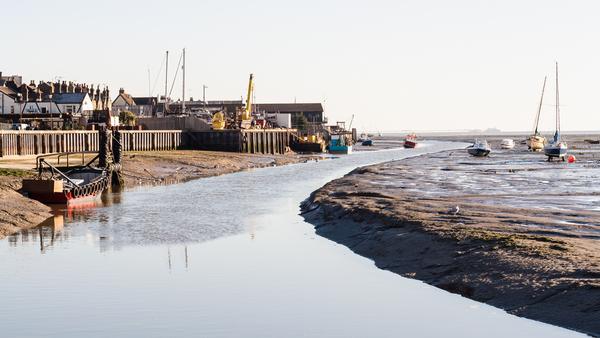 The Victoria Shopping Centre is at the top of the High Street and has most chain stores represented.

There are nine railway stations serving Southend-on-Sea on two lines which provide easy access for visitors and commuters into the city. The Southend Cliff Railway is a funicular railway which runs from the promenade to the cliff top. 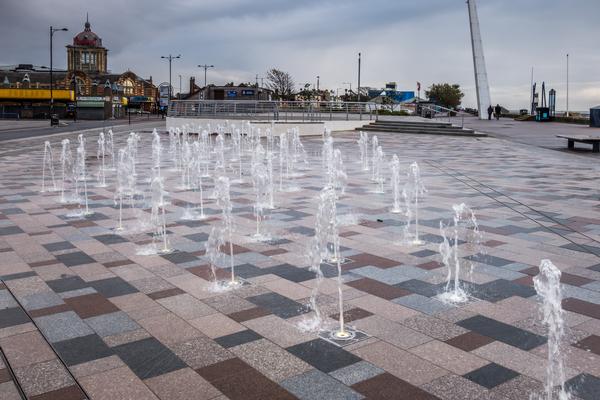 Southend also has a small airport which was originally a military airport at Rochford. It provides pilot training and scheduled flights to Jersey. Plans for expansion of the terminal are under discussion.

Southend has retained a grammar school educational system and has four secondary schools as well as a university.

Things to do in Southend

Southend has plenty of attractions. It has three theatres including the Cliffs Pavilion which hosts many productions on ice. 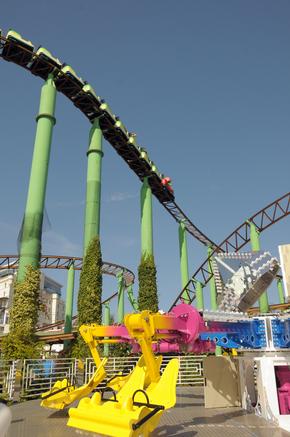 The Edwardian Palace Theatre dates back to 1912 and is a Grade II listed building. The seats are said to have the steepest pitch in England.

An early theme park has now been turned into housing but the listed entrance hall accommodates the Megabowl Alley and Casino.

Adventure Island theme park has grown over the years and now has 50 rides.

Further along the seafront is the SeaLife Adventure Aquarium with its many marine animals including sharks. 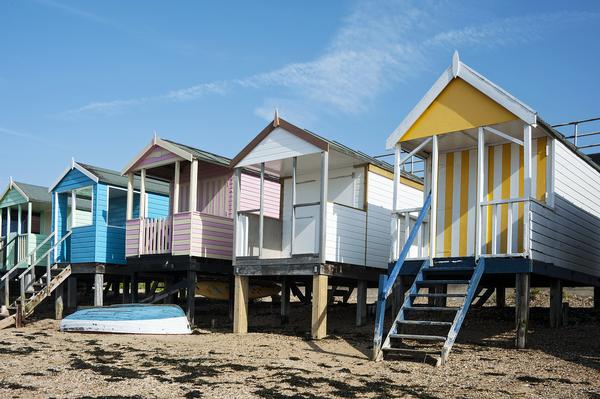 In the summer the Festival of Air takes place at Southend and is one of the largest free air displays in Europe.

It includes military jets and aerobatic displays over the sea and the RAF Falcons and Red Arrows entertain the huge crowds.

more self catering near Southend...