You are here:  Towns -> Places to Visit in Essex -> Basildon

Things to do in Basildon, Essex 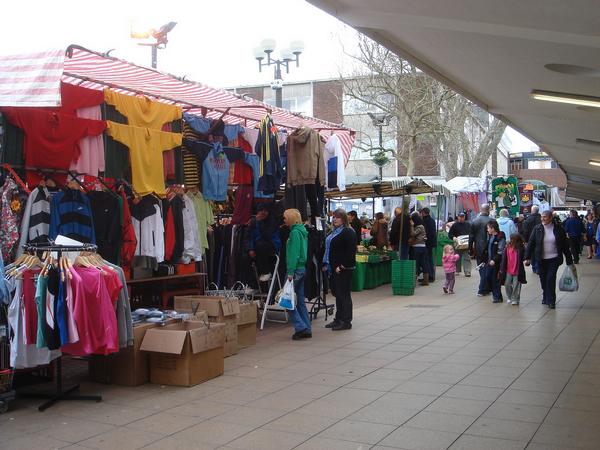 Basildon is a large town in Essex with approximately 170,000 residents. It is situated 25 miles east of London and was developed as a new town to accommodate London’s overspill population after World War II.

Prior to the new town being built in 1948, the area had four small villages which were all incorporated into the new larger town. They were Pitsea, Vange, Laindon and Basildon, which gave its name to the new development.

The village of Basildon was recorded back in 1086 as "Belesduna".

In the 19th century the railway was built with stations at Pitsea in 1856 and Laindon in 1888. Basildon was omitted as it did not want to become a commuter suburb, but nowadays that is very much what it has become. 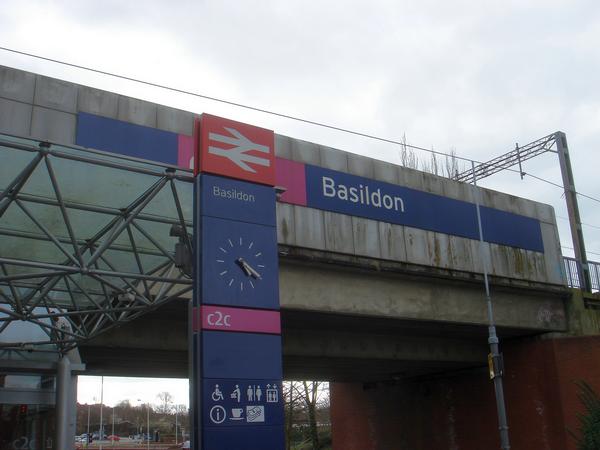 In the 1900s the area was a haphazard gathering of homes ranging from shacks made of recycled materials to detached bungalows. This was due to small building plots being sold but the area lacked any main services such as water, electricity and tarmac roads. Many were used as weekend homes to escape from London.

In order to upgrade the area, which had not improved a great deal by the 1940s, Essex Country Council petitioned the government to invest in the area’s infrastructure under the new town scheme.

Basildon Development Corporation was formed in 1949 and by 1951 tenants were moving into newly built homes in Vange. 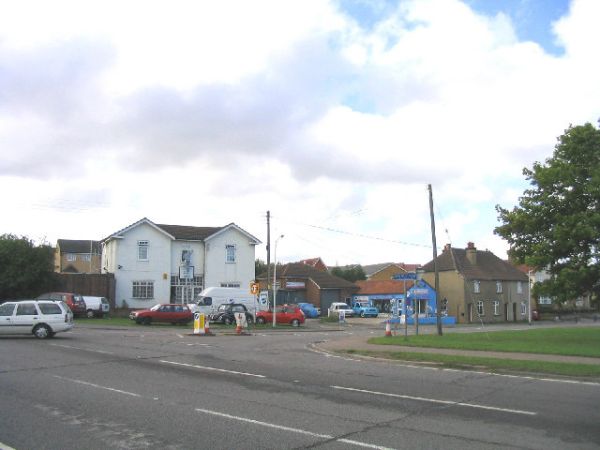 Due to its economic growth and recent development Basildon has modern architecture and several high-rise buildings.

The town centre has an excellent selection of over 100 stores in the Eastgate Shopping Centre. The focal point is an elaborate clock called the Cats Cradle Pussiwillow Clock with a rotating display every quarter hour. 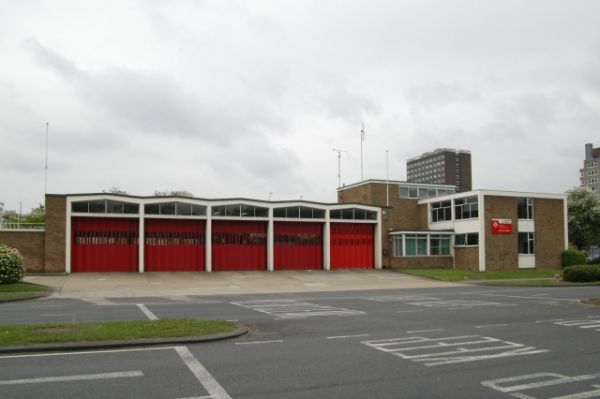 Retail outlets can be found at Westgate Shopping Park and there is an outdoor market selling produce, clothing and household goods. 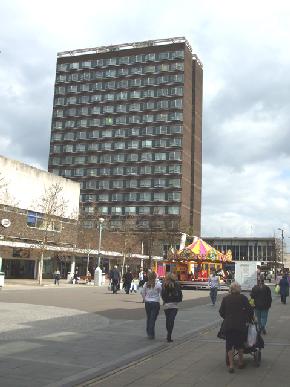 One of Basildon’s main landmarks is a huge five foot high sign with white lettering, Hollywood style, welcoming visitors to the town.

Basildon railway station is on the London, Tilbury and Southend Line operated by c2c trains.

Things to Do Around Basildon

Checkout the landmark St Martins Bell Tower, made of glass and steel and opened by the Queen to celebrate the new millennium. It is 85 feet high and houses six bells from the former St Nicholas Church in Colchester. One of the bells was cast by Joanne Hille and went down in history as the first bell in the UK to be cast by a woman. 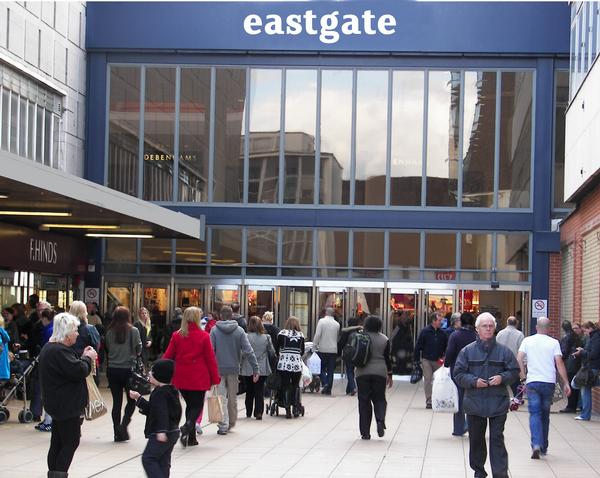 The Plotland Museum is a preserved Plotlands Bungalow from the early days when plots without services were sold for weekend retreats. Close by is the Langdon Nature Reserve with a walking trail managed by Essex Wildlife Trust.

The Cater Museum is a Victorian home recreation in Basildon High Street. It makes an interesting place for all ages to visit.

Barleylands Farm incorporates farm animals, a miniature steam railway and craft village and is the venue for the Essex Steam and Country Show.

more self catering near Basildon...

Days Out in Basildon

Places to Visit near Basildon