You are here:  Towns -> Places to Visit in North Yorkshire -> Helmsley

Things to do in Helmsley, North Yorkshire

The pretty market town of Helmsley is in North Yorkshire on the River Rye between Pickering and Thirsk.  The town is on the A170 nearSutton Bank which has a steep 1 in 4 (25%) gradient through the Hambleton Hills. 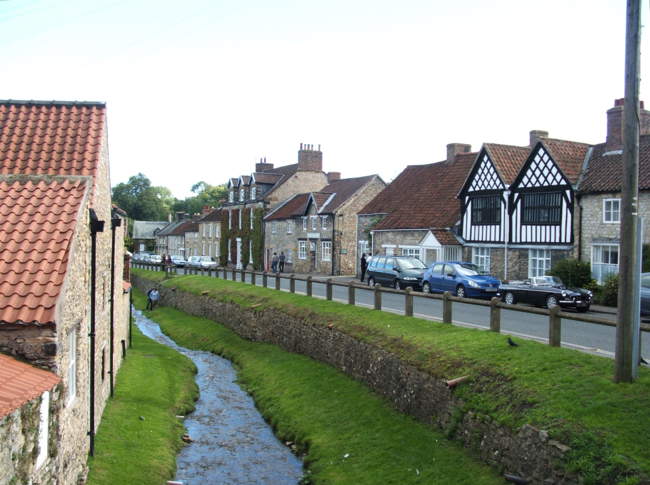 Helmsley is a charming village with many pretty cottages, gift shops and tearooms set around the Market Square.

The cobbled streets have a small stream coursing down one side.

The village has two small supermarkets and a couple of delicatessen shops as well as a Michelin star restaurant nearby at The Star at Harome. The Feversham Arms and the Black Swan also offer excellent food. 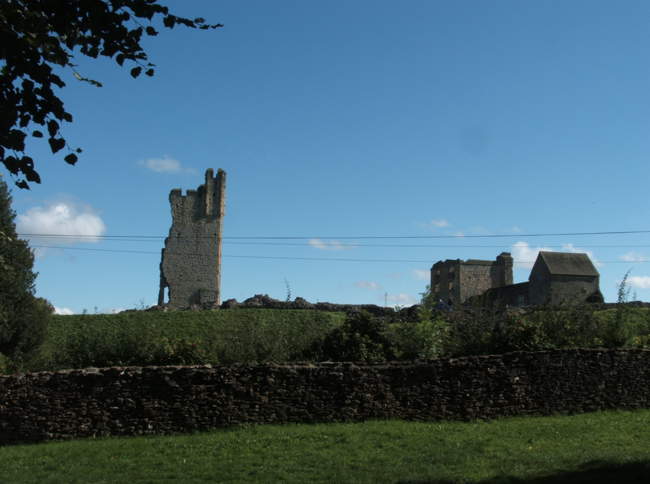 The town has a couple of banks, a post office and several former coaching inns.

The Parish Church of All Saints has some interesting murals and nearby is the half-timbered rectory.

Things to do in Helmsley

Helmsley is on the edge of the North York Moors National Park and offers excellent fell walking opportunities and plenty of wildlife.

The long-distance national trail, the Cleveland Way National Trail, runs through the region to Filey. 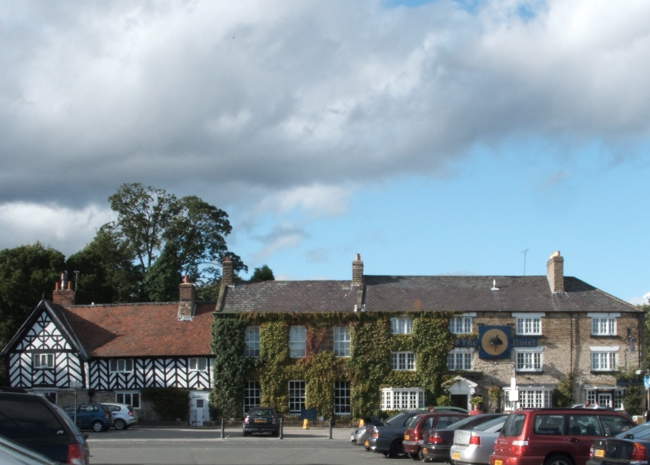 The Yorkshire coast has several resorts such as Scarborough, Robin Hood's Bay and the pretty port town of Whitby.

In the summer there is an open-air swimming pool in Helmsley which is popular with families.

Sutton Bank with its steep escarpment and winds is used for gliding.

Rievaulx Abbey is a couple of miles from Helmsley and was one of the earliest Cistercian Abbeys, built in 1131.

See how the 150 monks and 500 lay brothers lived and worshipped in this glorious abbey. 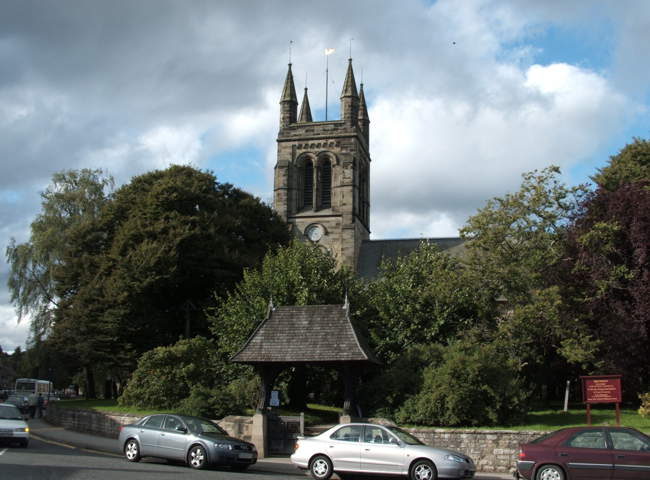 The best views of the ruins are from Rievaulx Terrace, now owned by The National Trust.

Duncombe Park and Castle Howard are two of Britain's most historic stately homes, surrounded by beautiful parkland and gardens.

Explore Helmsley Castle within its deep, dry moat; enjoy the Helmsley Walled Garden or take a trip to nearby Goathland, the setting for the popular police drama "Heartbeat".

Helmsley is the site of a massive hill fort from the Iron Age, built around 400BC.

The ruins of the mediaeval Helmsley Castle sit above the town. It was originally built of wood in 1120 and inherited by Robert de Roos who later built the two main towers, the main gateway and the corner towers of stone. 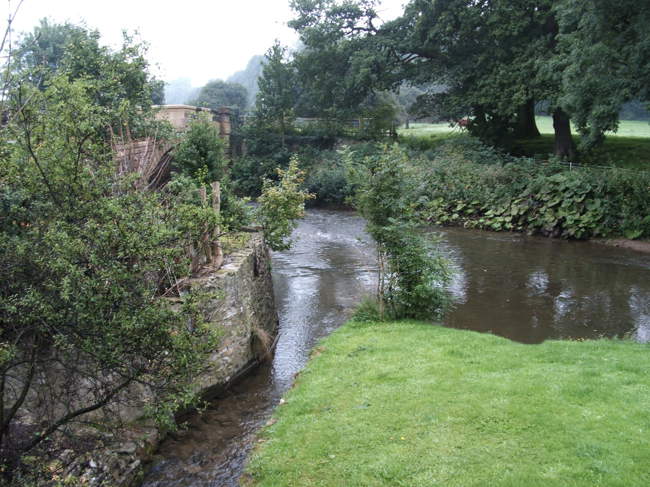 His son lived in the castle and became the Lord of Helmsley.

The castle remained in the de Roos family apart from a short time when it was owned by Richard II.

After the Battle of Bosworth, it was returned to the family and further improvements were made in the 16th century.

During the English Civil War Helmsley Castle was besieged by the Parliamentarians and it held out for three months.

When it surrendered, the walls and towers were largely destroyed but the keep and house remained intact.

The final resident owner was Thomas Brown who built a new stately home in baroque style nearby at Duncombe Park in 1713 and the castle was abandoned.

It is now owned by Lord Feversham of Duncombe Park but is managed by English Heritage. 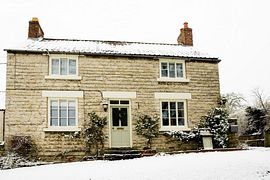 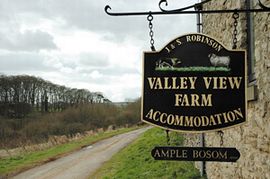 more self catering near Helmsley...

Days Out in Helmsley

Places to Visit near Helmsley