The Cleveland Way National Trail is a 109 mile route through remarkable and contrasting scenery.

In its early stages, you're treated to the best of the North York Moors National Park with wide open views across exposed moorland. 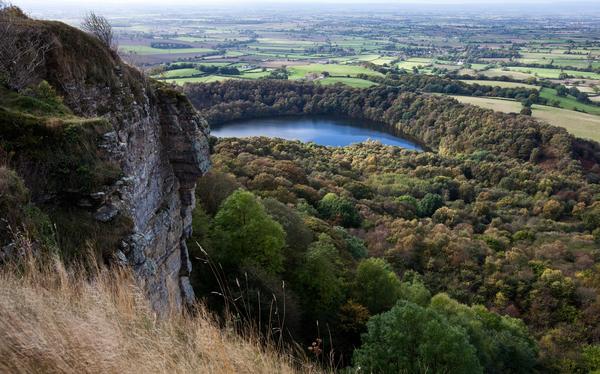 The second half of the trail sees you making your way south along the North Yorkshire and Cleveland Heritage Coast.

Views from The Cleveland Way © Andrew Bowden via Flickr

The coastal views to be enjoyed here are stunning and a vivid contrast to the lonely moorland scenes of earlier. 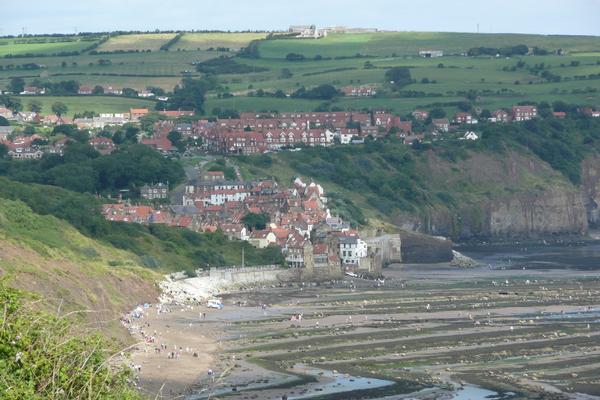 There is much history to be seen along the Cleveland Way National Trail, ranging from remnants of a proud industrial and mining past up on the moors to nefarious smuggling activities along the coast.

Further, there's a wealth of interesting features and wildlife to be enjoyed in between. 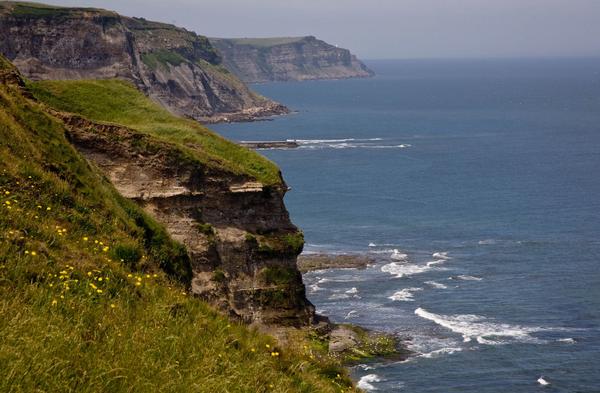 First opened in 1969, The Cleveland Way National Trail is the second oldest British National Trail, and it shares much of its route with other well respected long distance paths - Wainright's Coast to Coast Path follows the same route around Osmotherley over the moors to Blowarth Crossing, some distance short of Kildale. 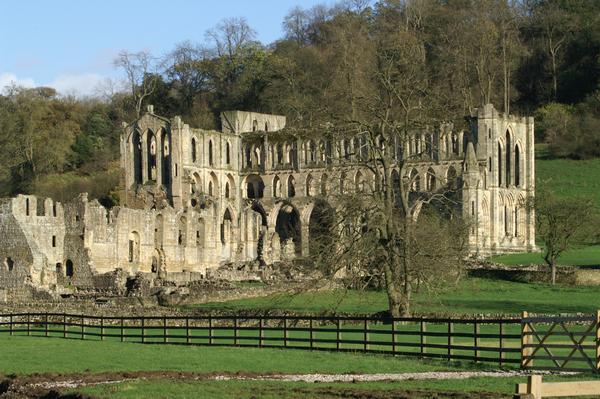 Walkers on the Yorkshire Wolds Way National Trail also join you for the closing sections of the route.

The trail is officially split into 6 sections, though with the amount of things to see and do along the way, it's worth thinking about splitting some of the sections over a couple of days in order to take it all in properly. 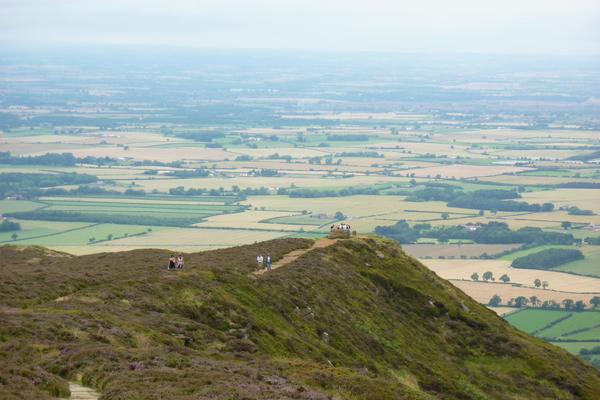 Walking on the Cleveland Way National Trail is fairly easy but there are various ascents and descents to make, plus the exposed nature of much of the route could leave you exposed to difficult or inhospitable weather in less clement months.

Thus, as with all long distance paths, whether walking the whole route, or just taking a shorter trip on smaller sections, you're advised to go properly equipped taking usual hillwalking precautions, to be suitably fit, and to check the weather forecast. 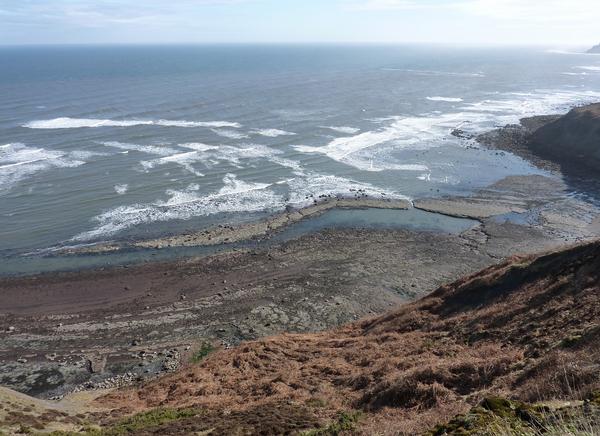 Here is a summary of the official Cleveland Way National Trail sections: