You are here:  Towns -> Places to Visit in North Yorkshire -> Whitby

Things to do in Whitby, North Yorkshire

The town of Whitby is on the coast of North Yorkshire near Scarborough. It sits at the River Esk estuary and is spread along the steep sided banks of the river valley. 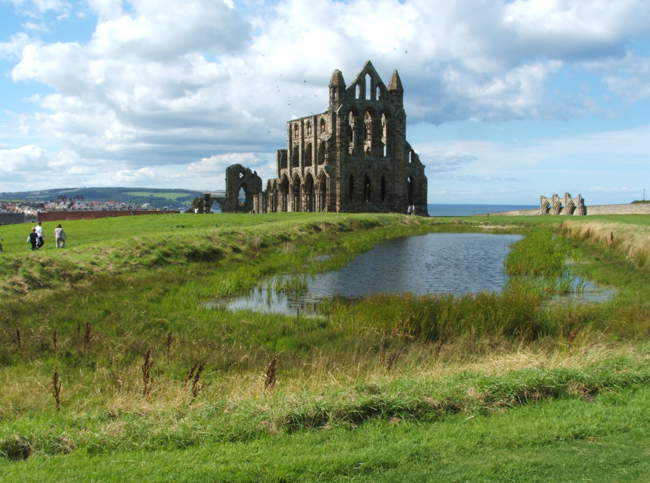 It has a long history and was known as Streonshal when Oswy, the Christian king arrived in 656. He founded Whitby Abbey on the clifftop and the first abbess was St Hilda.

The Synod of Whitby was held there in 664AD, when the celebration of Easter was decided, and the traditions of the Roman Catholic Church were adopted.

Whitby Abbey became a centre of learning and was also a royal burial place.

The monastery with its associated wealth, attracted the Vikings who destroyed it in 867 and it was refounded in 1078. 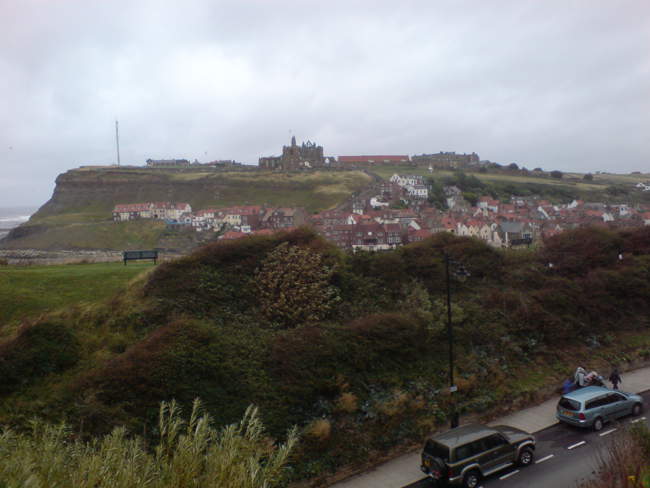 It lasted until the 16th century and was again partly destroyed, this time by the Dissolution of the Monasteries under Henry VIII.

Pre 1605 Whitby was a small fishing port with 20-30 houses but it later expanded.

Whitby's main trades in the 18th century were shipbuilding, whaling and trading in jet and alum found nearby, which was used to cure leather.

In 1839 George Hudson, built the railway between Whitby, Pickering and York which brought tourism to the town. 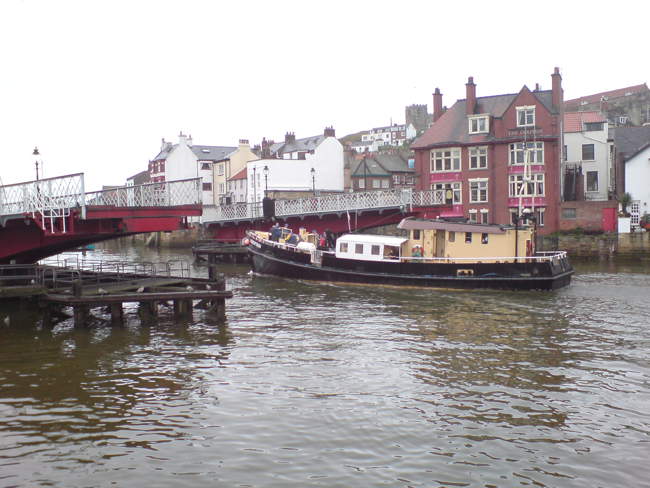 1914 was an historic year for Whitby. As well as being shelled by German battleships, the hospital ship Rohilla sank with 85 people drowning. They are buried in the local churchyard.

Captain James Cook served his apprenticeship in Whitby and his statue stands in West Cliff.

The town also has a whalebone arch to commemorate its whaling history. 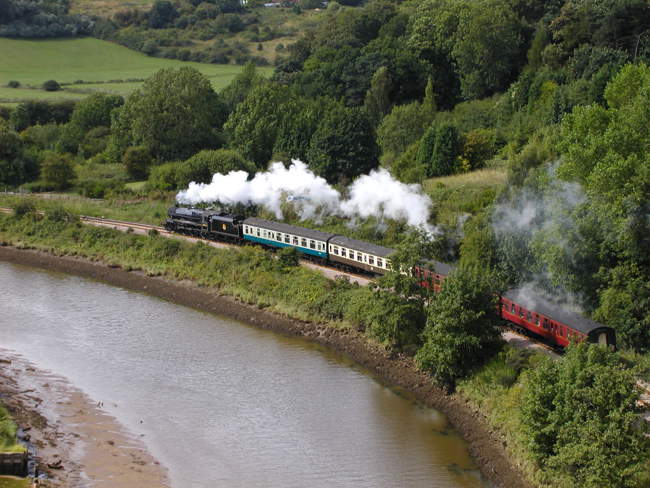 Whitby has a population of around 13,600. On the East Cliff are the ruins of Whitby Abbey which is now in the care of English Heritage.

The small port still handles exports of grain, timber and steel to Europe.Fresh fish is sold on the quay at the fish market. 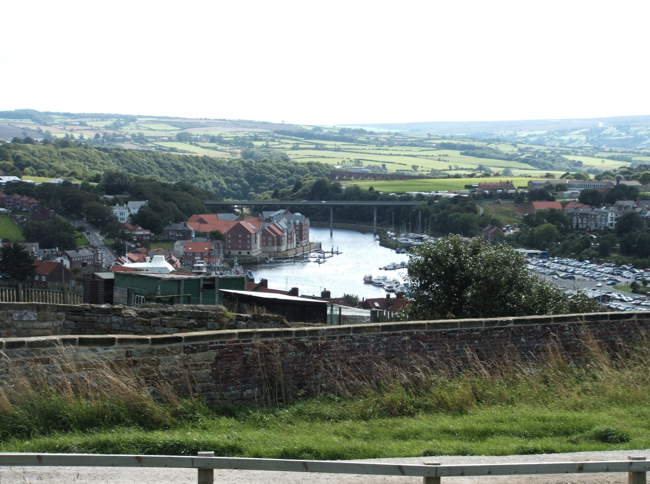 There are several fish and chip shops in Whitby including the Magpie Cafe, said to be the best in the UK by restaurateur Rick Stein.

The town has a good range of banks, shops, supermarkets and specialist stores along its narrow cobbled streets. 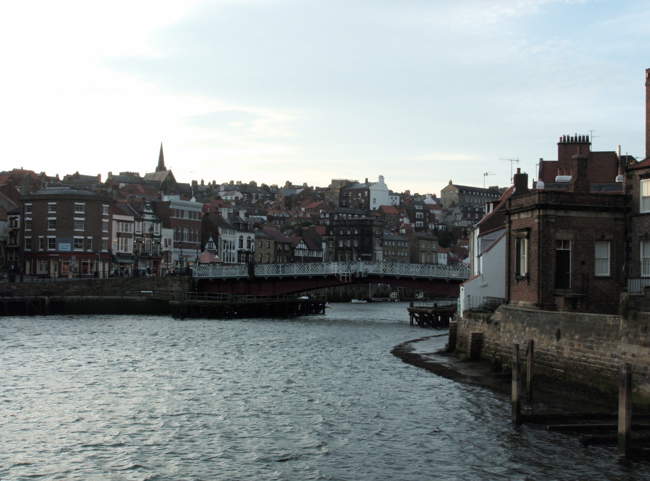 It has five primary schools, two secondary schools and a Community College as well as Fyling Hall, an independent school.

One of Whitby's main claims to fame is that Bram Stoker based his Dracula novel in the area. 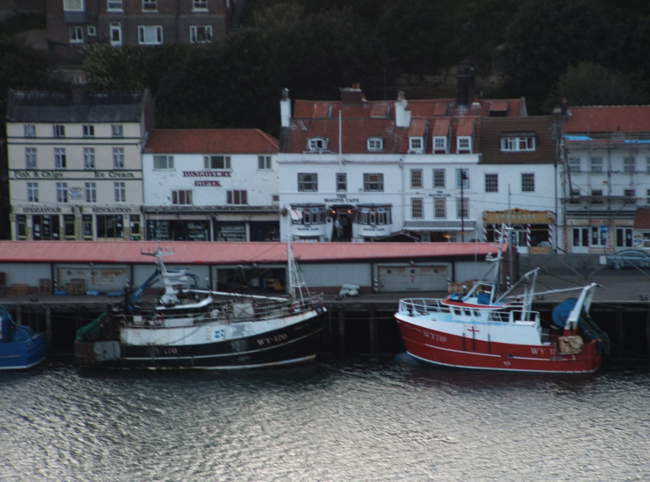 A film festival is now held every October in his honour.

Things to do in Whitby

Fossil collecting is popular around Whitby and many ammonite fossils have been found on the seashore along with prehistoric pterodactyl skeletons.

The beach and seafront at Whitby were recognized as Best Seaside Resort in 2006 by Which Holiday magazine. 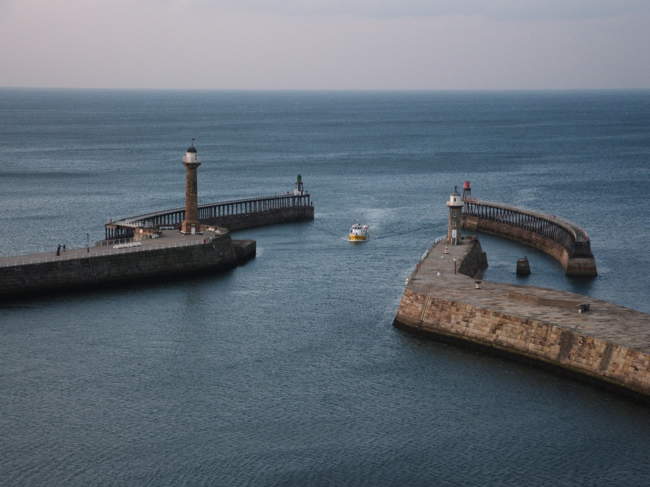 Visit the famous Abbey ruins by climbing the 199 steps from the Old Town and enjoy the exhibits at the Visitor Centre.

The Cleveland Way, a long-distance footpath from Helmsley to Filey, passes nearby on its 100 mile route and is popular with local walkers. 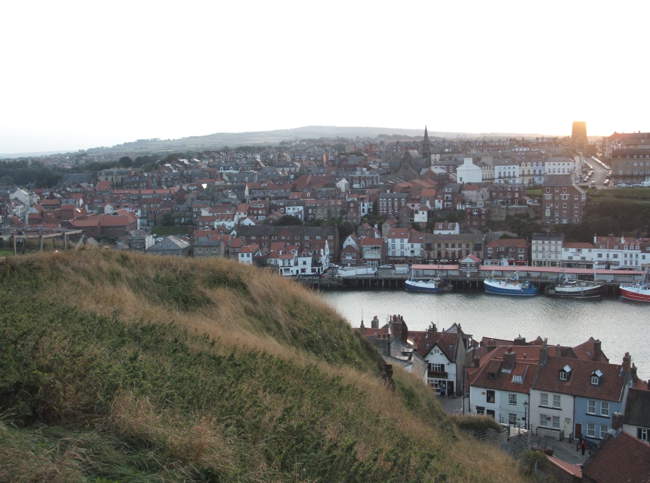 Visit the Whitby Archives Heritage Centre to see the original whalebone arch erected in the town and learn about the town's seafaring history. 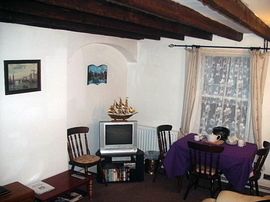 more self catering near Whitby...

Days Out in Whitby

Places to Visit near Whitby