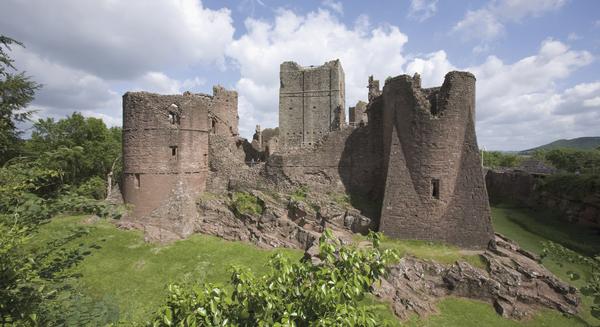 Castles have existed all over Great Britain for centuries. Usually they were built of wood or thatch, often atop a hill and surrounded by a series of ditches. A prime example of this is Maiden Castle, in Dorset.

With the arrival of The Normans, castle building took on a more permanent appearance. Although wood and thatch were still used, the main ingredient for these structures was stone.

Medieval castles became symbols of power. Dotted across the British countryside, castles would be home for soldiers, and the great stone keeps would show the populace that The Normans were here to stay.

Contrary to popular opinion, not all castles were built by royalty. Private ownership was quite common. Simple homes could be turned into a castle if permission to crenellate was given. "Crenellate" means 'to fortify' and to receive this permission, a family had to be in-favor with the monarch.

Perhaps the most famous Medieval castle was built by William the Conqueror: the White Tower at the Tower of London. 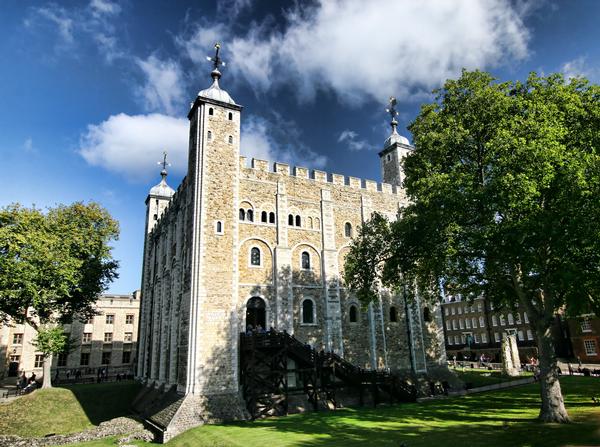 The White Tower at the Tower of London © Shutterstock / Adrian Zenz

Built to show his power over the City of London, it has served as a royal residence, and a prison, since its conception. However, it wasn't Williams' first.

Lincoln Castle was front and center during several Medieval conflicts. It was also responsible for the demolition of 166 houses, razed so that the castle could be built. 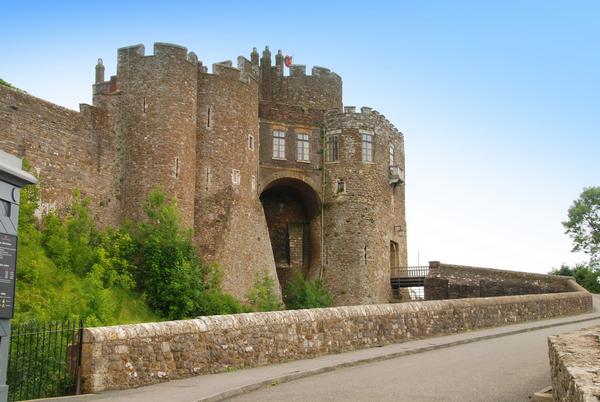 Dover Castle was also a creation of the first Norman king initially, although Henry II is to be credited with the castle as it is seen today. Built on an old Roman site, Dover Castle even played a role in the Second World War.

"Hammer of the Scots" is one name attributed to Edward I, though they were not the sole target of his aggression. The title "Hammer of Wales" is another which could fittingly be applied.

In an attempt to stamp his authority on the country and create physical proof of his conquest, he constructed his "Iron Ring" - a series of fortifications representing some of the mightiest Medieval castles ever built. 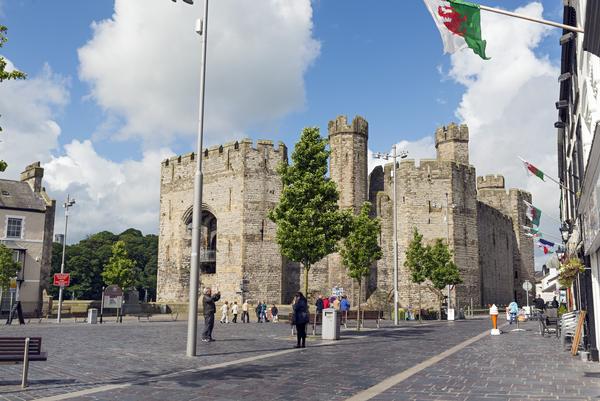 In popular literature, the first "Prince of Wales" was born at Caernarfon Castle in 1284. The castle originally housed a royal residence, and was the home of the government of West Wales. Harlech, Conwy and Rhuddlan were also built as physical reminders that Edward I claimed sovereignty over the Welsh.

Figuring quite prominently in the history of Scotland's disputes with England, Bothwell Castle was retaken from the English by William Wallace. It is one of the largest stone castles in the country.

Urquhart is most famously known as the castle which features in the pictures of Loch Ness. Its history, though, was formed through the struggle between Scotland and England. 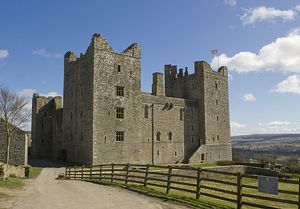 Bolton Castle was built in the late 1300s by an official of Richard II. Originally, the castle began as a home until permission was granted for the owner to crenellate his home.

Chillingham Castle has been owned by the Grey Family since the early 12th century. As with so many privately-owned castles, crenelation was allowed to be performed on a manor home.

Notorious as the place where Edward II was murdered, Berkeley Castle was built under the command of Henry II.

Life in a Medieval Castle

Lying on the floor of the Great hall, wrapped in a blanket, was the usual sleeping arrangement. If you were an important servant to an important guest, the chances were that your bedding would be closer to the fire. 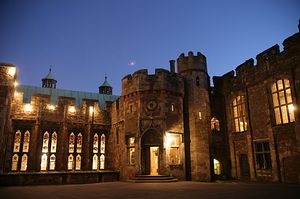 Unless a private suite of rooms was provided, noble guests and the lord and lady of the castle would also sleep in the Great Hall.

However, there would usually be a screen so that some privacy could be maintained.

They would also benefit from the comforts afforded of a feather mattress.

All castle folk, high born or low, would use a privy. Sometimes only consisting of a hole, the human waste would drop through a shaft and end up in the castle's moat.

A beaten-earth floor was often covered with rushes, often rich with food particles and fleas. If the castle had carpets, they would be hung over the walls to keep out drafts - comfort was hard won in a Medieval castle. They were often smoky, very noisy, and cold and damp - no matter how roaring the fire!