You are here:  Towns -> Places to Visit in Surrey -> Chobham

Things to do in Chobham, Surrey

Occasionally known as the "Beverly Hills of the UK", Chobham is a very desirable place to live and has attracted several celebrities to settle in the area. 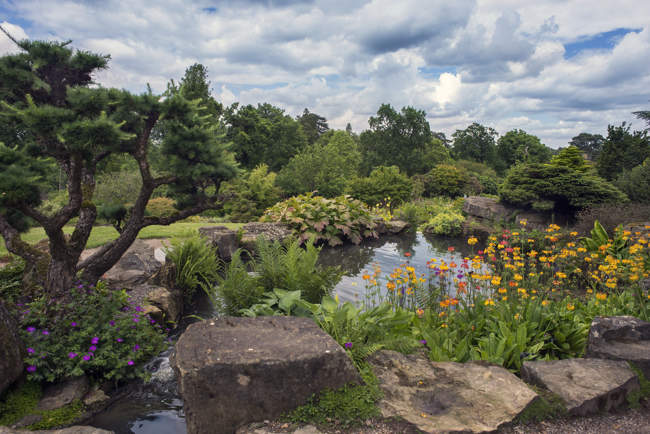 Many of the local estates also have historic connections with royalty and well-known personalities such as Oscar Wilde.

Chobham is situated on the River Mole, just north of Woking and is surrounded by heathland. It sits on the River Bourne which occasionally overflows its banks. During mediaeval times the community would have been part of the Chertsey Abbey estates. 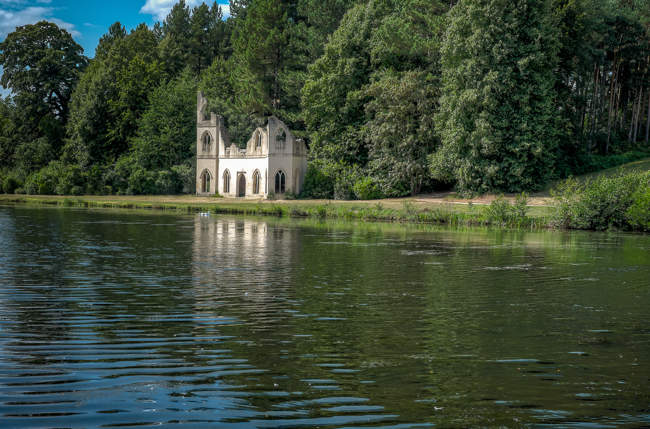 The area certainly was inhabited previously by Romans as a Roman bathhouse has been unearthed. Viking artefacts were also found, which date back to the 10th century.

The 11th century brought the construction of Chobham Bridge, followed by the Downside Bridge in the 1500s. Both have since been reconstructed to bear the heavy traffic in the area. By the 1670s, Chobham was an influential Quaker community with workhouses and a school for local children. 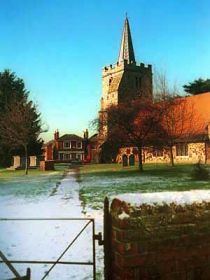 Chobham Common is an area of 81 hectares centred on the Chobham Clump, a commemorative cross. It marks the spot where Queen Victoria inspected her troops before they departed for the Crimean War. A tank factory once occupied the common and was where "Chobham Armour" was developed in the 1960s. It is still in use today.

The village of Chobham has retained its village atmosphere and is protected from development, thanks to a conservation order. Enviably located between the M3 and the M25 and close to Heathrow Airport, house prices remain high. 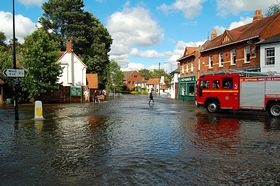 The Church of St Lawrence, on the High Street, was founded in 1080 and is a Grade 1 Listed building.

The Sun Inn is the last remaining pub in the High Street and was bought by villagers to save it from being turned into a restaurant. There is a local Social Club with snooker and darts tables and two other pubs at neighbouring Burrowhill.

Things to Do in Chobham

Painshill Park is a splendid area of open spaces and woodland and is the perfect place to enjoy walking and cycling. 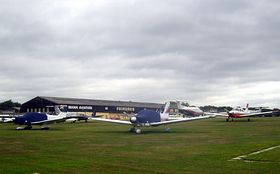 The 17th century-style landscaping includes shrubs from all over the world with scenic trails, bridges, a grotto, abbey ruins, a huge waterwheel and mausoleum. The River Mole provides opportunities for boating and fishing.

For golfers there are fine golf clubs at Wentworth, Sunningdale, Foxhills and The Berkshire. 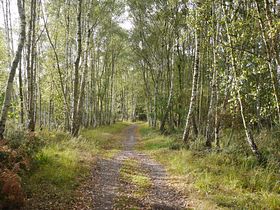 The royal court palace of Hampton Court is a 20-minute drive from Chobham. Along with tours of the palace with costumed guides, the gardens and lakes are stunning. It is the home of the RHS Hampton Court Flower Show in summer and is well worth a day trip.

more self catering near Chobham...

Days Out in Chobham

Places to Visit near Chobham