You are here:  Towns -> Places to Visit in Hampshire -> Farnborough

Things to do in Farnborough, Hampshire 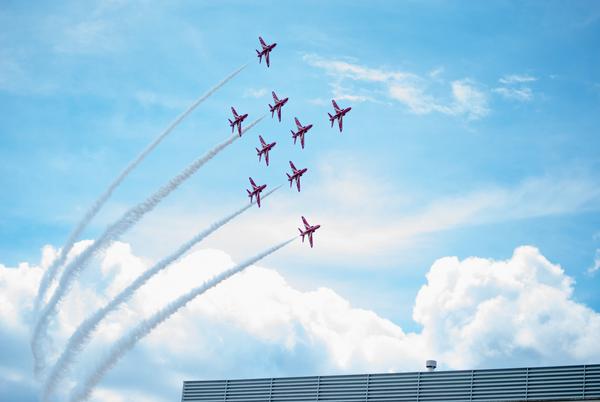 Farnborough in Hampshire is best known for its air show. The town is situated about 34 miles southwest of London, close to the M3.

The settlement dates back to Saxon times and was recorded in the Domesday Book in 1086 as "Fernberga" which means "fern hill". 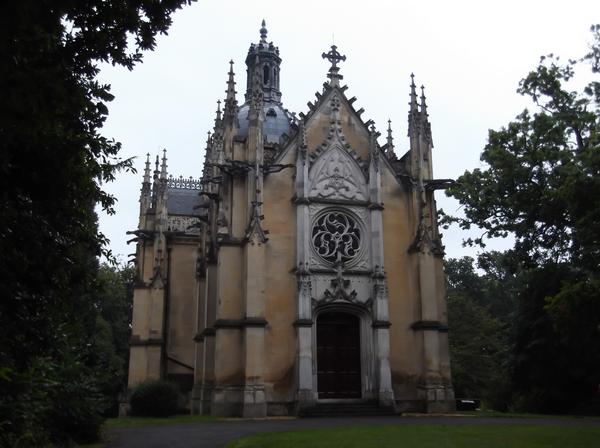 The parish was given by Alfred the Great to his nephew in 901 and later the manor was held by the monastery at Winchester.

The Old Parish Church of St Peter's is on the site of an early Saxon church and much of it was rebuilt around 1200 AD.

The crypt is believed to have the remains of many generations of the Earls of Anglesey. Inside the church are some remarkable wall paintings of various saints dating back to the 13th century.

When the Aldershot Military Camp was built in 1854 the population of Farnborough rapidly increased. 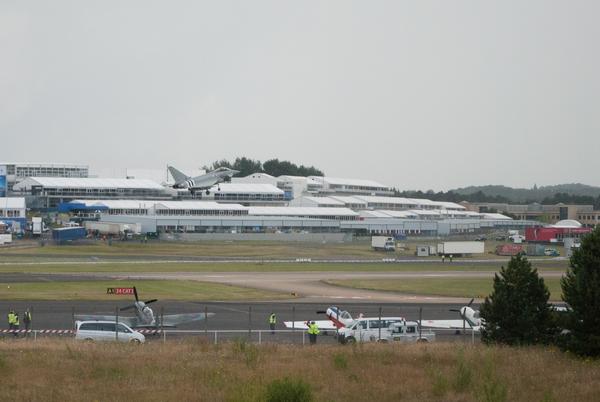 In 1860 bare-knuckle prize fighters John C. Heenan and Tom Sayers fought at Farnborough in what was considered the first ever world championship of boxing. The bout was deemed a draw when spectators broke into the ring and the police had to be called.

Tower Hill is covered with many post-glacial Sarsen stones which can be up to two tons in weight. The stones may have been reused for various purposes over the centuries but remain close to their original site.

St Michael's Abbey is an important part of Farnborough life. It was built by the Empress Eugenie to house the tomb of her husband, French Emperor Napoleon III. The working Abbey is also the home of the Catholic National Library collection. 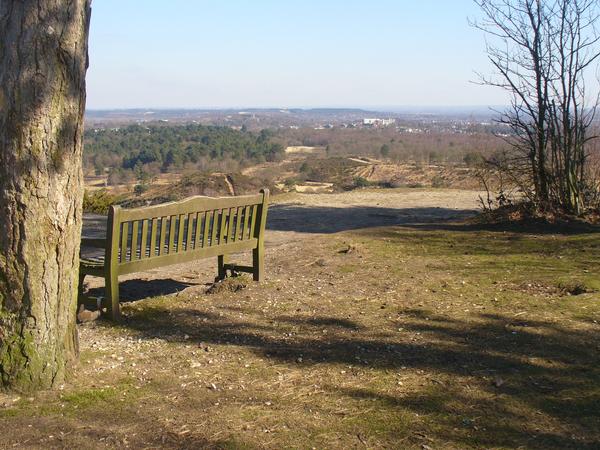 Farnborough has three shopping areas at Kingsmead, Queensmead and Princesmead. It has a choice of supermarkets, local shops and an out-of-town retail park with major retailers. 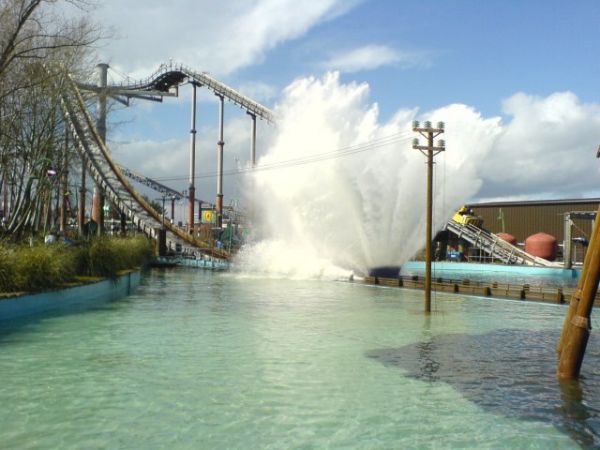 Local landmarks include the lovely Clockhouse on Farnborough Road and the former estate of Knellwood, now a residential home.

Farnborough Airfield is famous as the site of the Royal Aircraft Establishment where much research was done into jet engines. A replica Gloster plane now decorates the roundabout at Ively Road as a tribute to inventor Sir Frank Whittle. 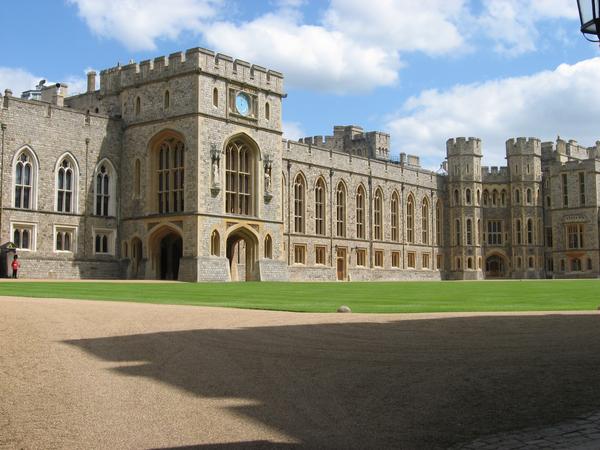 Things to Do Around Farnborough

As well as being a commercial airport, Farnborough Airshow takes place in July every other year at the Airfield. This seven-day trade fair has five exhibition halls and many demonstrations. The flying display is open to the public for the last two days and usually includes performances by the Red Arrows Display team.

St Michael's Abbey remains a working Benedictine monastery but visitors are welcome. The crypt is the resting place of Napoleon III and his wife and son.

Thorpe Park is a theme park nearby with thrilling rides and family entertainment.

Windsor Castle is within easy reach from Farnborough and offers a full day of tours around the state apartments, Horseshoe Cloister, St George's Chapel and the gardens. 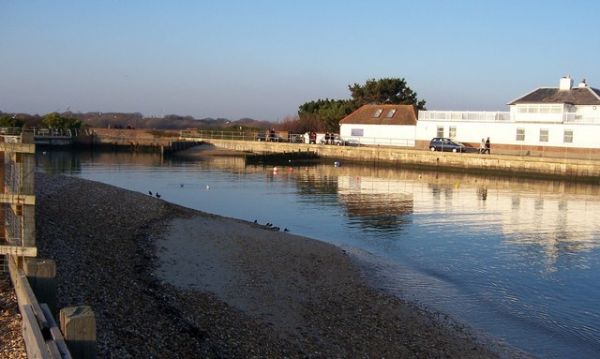 Titchfield Haven is a national nature reserve near Farnborough. Bicycles can be hired to explore the beautiful Meon Valley or enjoy peaceful woodland walks in the area.

more self catering near Farnborough...

Days Out in Farnborough

Places to Visit near Farnborough