You are here:  Towns -> Places to Visit in Surrey -> Camberley

Things to do in Camberley, Surrey 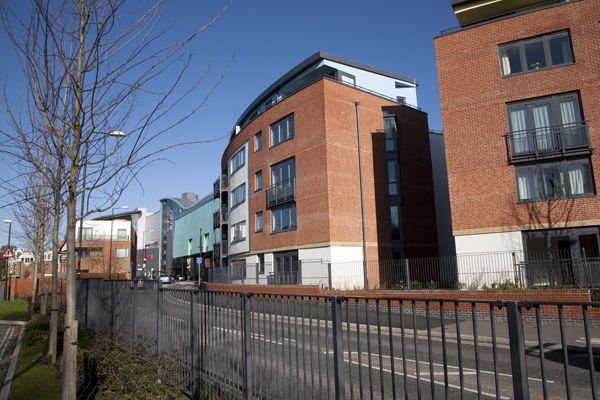 The Atrium © The Local People Photo Album via Flickr

The moderately-sized town of Camberley is in the extreme west of Surrey, about 31 miles southwest of London, between the M3 and M4 motorways.

The area was undeveloped until the late 18th century due to its sandy soil which made it unsuitable for agriculture. At that time it was known as Bagshot Heath and was the hunting ground of highwaymen such as the "Golden Farmer", William Davies.

In the 1750s John Norris of nearby Blackwater built a brick tower, the remains of which are known as the Obelisk. 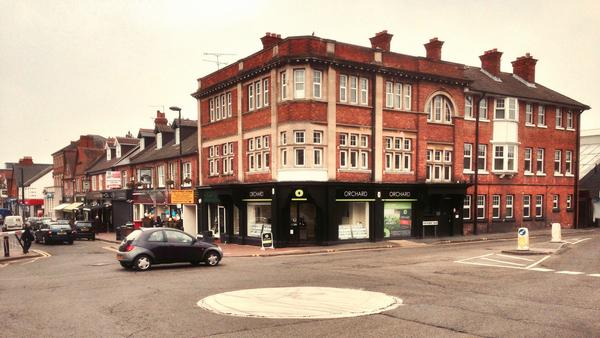 In 1812 the Sandhurst Royal Military Academy was established for training army officers and the new town which sprang up around it was called Yorktown. 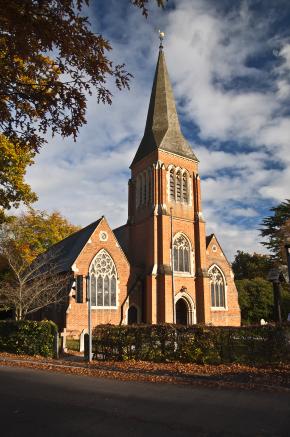 More buildings were added to the east of the Military Academy and were named Cambridge Town, but this was too easily confused with the better known university town of Cambridge so it was renamed Camberley in 1877.

With the arrival of the railway in 1878 and the growing reputation for Camberley as a health resort, apparently having air which was good for those with respiratory conditions, the town continued to expand.

Currently Camberley has an estimated population of just over 30,000 residents.

Most of the town centre is taken up with The Mall shopping centre around the Main Square. 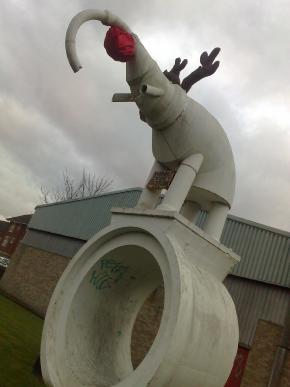 The centrepiece is the large clock tower which has a lift carrying shoppers to the upper level of shops, cafés and bars.

The town is very well provided for entertainment-wise with a cinema, bowling alley, health club, library, theatre, football club and many restaurants.

It also has several schools and sports clubs. Camberley's main landmark is the white concrete elephant which overlooks the A30 near The Meadows roundabout.

The area has good employment including being home to Siemens headquarters. Much of the housing is on the 1950s housing estates along with more modern housing developments. 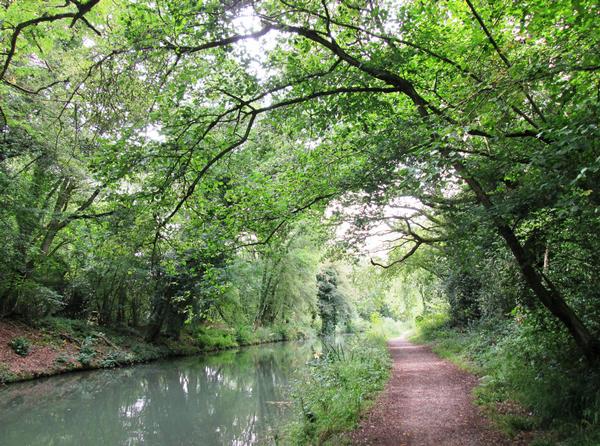 In a recent survey, Camberley households were found to have the highest carbon footprint in the UK at 28.5 tonnes per household.

The secure mental hospital, Broadmoor falls within the town and a siren test is sounded every Monday at 10 a.m.

Things to do in Camberley

The Atrium is Camberley's largest attraction with its excellent shopping and leisure facilities.

Sandhurst Military Academy only has open days once every two years but the event is free and gives access to the Old College Museum Rooms, the Library and the Royal Memorial Chapel.

Frimley Lodge Park offers woodland and outdoor open space for walking, picnics and keeping fit. It has a miniature train, children's playgrounds, sports fields and a pitch and putt course. 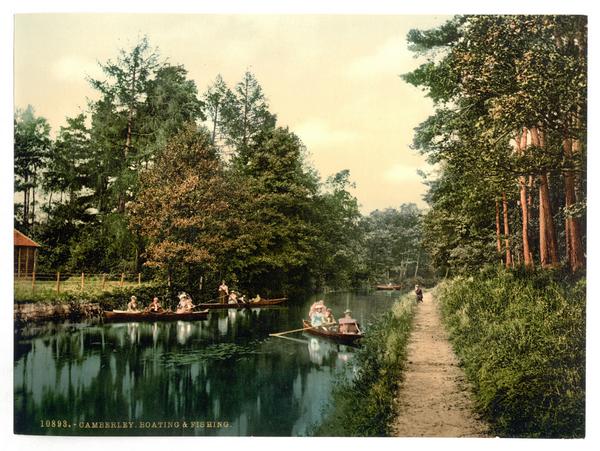 The Basingstoke Canal runs past neighbouring Frimley and boats can be chartered for day trips, parties and longer trips. The canal also offers a pleasant tow path for walking and nature spotting.

more self catering near Camberley...

Days Out in Camberley

Places to Visit near Camberley