You are here:  Towns -> Places to Visit in Berkshire -> Ascot

Things to do in Ascot, Berkshire 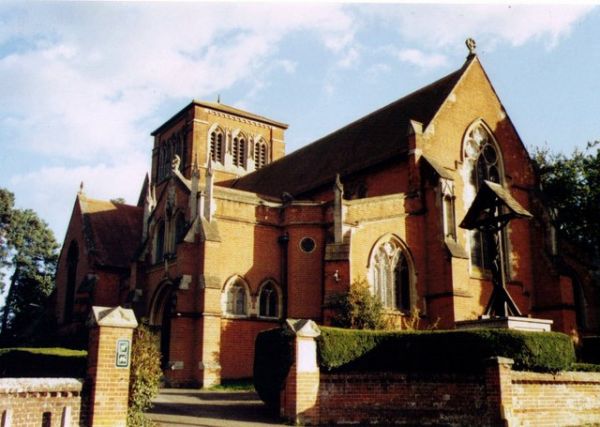 Ascot is the small Berkshire village close to the world-famous Ascot Racecourse, in the Royal Borough of Windsor and Maidenhead.

It is between Bracknell and Virginia Water and just five miles from the M3.

It should not be confused with the separate neighbouring villages of North Ascot and South Ascot.

The main event on Ascot's annual calendar is the Royal Ascot Race Meeting, as it has been since it was first started in 1711 by Queen Anne.

Ascot has an estimated population of just over 5,000 residents.

Large detached homes are clustered around the racecourse, but towards the adjoining village of South Ascot, houses become more modest.

Victorian villas and semi-detached properties are surrounded by leafy woodland.

The broad High Street in Ascot has plenty of shops serving the local community as well as race-going visitors.

There is a local supermarket, a petrol station, a newsagent, several high-class boutiques and cafés including a Starbucks coffee shop.

The village also has a choice of restaurants and pubs.

On the edge of the village is Heatherwood Hospital.

The village also has its own railway station with South West Trains running services to Waterloo in London as well as to Reading and Guildford. This has made Ascot very popular with commuters.

Ascot is a major provider of jobs in the area. It employs 70 full-time staff and up to 6,000 temporary staff during Royal Ascot Week.

Ascot Business Park has some major businesses including the headquarters of the Chartered Institute of Building.

The village is served by the local Charters School as well as the private St Georges School, attended by Princess Beatrice of York, and Papplewick School, a leading private preparatory school.

The village has an Army Cadet Force which is associated with the Irish Guards and the recruits enjoy local parades and skills events.

Famous local residents in Ascot include John Lennon, who lived with Yoko Ono at the 72-acre Tittenhurst Park.

He then sold it to his band mate, Ringo Starr. It was used as the setting for various recordings and photo shoots which were then used on the covers of the albums Hey Jude and Plastic Ono Band.

Singer Sarah Harding was born at Ascot and Radio DJ Chris Evans now lives in the village and often frequents the local pubs.

Things to do in Ascot

The Royal Ascot meeting is the most famous racing event and is opened each day with a royal procession in horse-drawn carriages.

However, Ascot Racecourse holds many more ordinary Flat meetings throughout the year, making it an excellent day out.

Ascot is five miles from Windsor Castle, and the extensive complex of buildings, chapel and gardens are open to the public.

The town of Windsor is a charming place to window-shop and dine.

The area has many golf clubs including the Royal Ascot Golf Club and the Mill Ride Golf and Country Club.

For families, Legoland Windsor or the Go Ape! attraction, which features ropes and trapezes through the tree tops, at Bedgebury National Pinetum and Forest are both within easy reach from Ascot village.

more self catering near Ascot...

Days Out in Ascot

Places to Visit near Ascot