You are here:  Towns -> Places to Visit in Surrey -> Frimley

Things to do in Frimley, Surrey 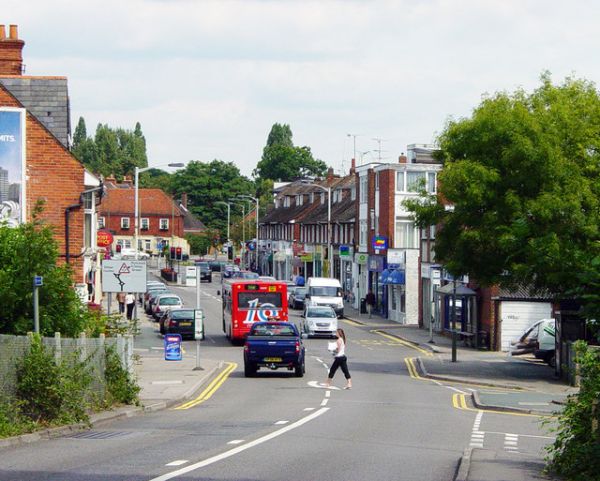 The name Frimley comes from "Fremma's Lea" which meant a clearing belong to Fremma. It was recorded on a map as Fremely in 933 AD. 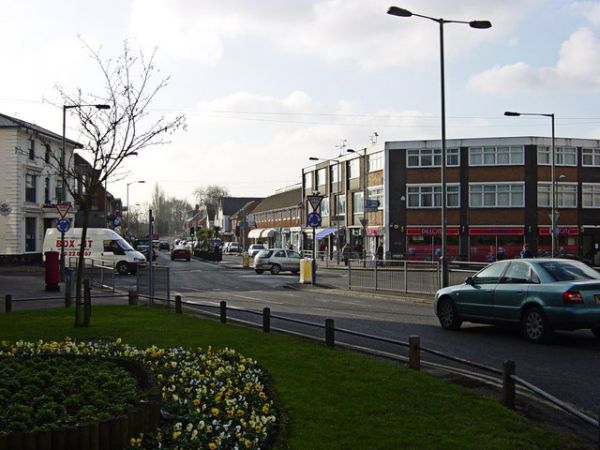 Chertsey Abbey owned the land from 673 to the time of the Dissolution of Monasteries and at that time it was little more than a farming community.

It gradually developed as a coaching stop on the road from London to Portsmouth. 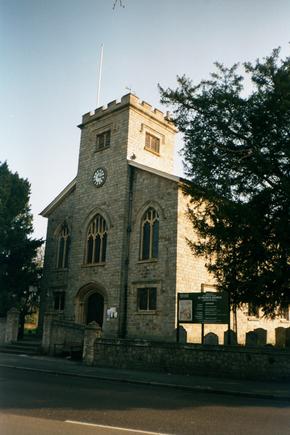 Frimley opened a lunatic asylum in 1799 and was clearly not a nice place to spend time as in 1807 magistrates ordered the owners to stop chaining the patients.

In 1811 the village also had a workhouse.

The Brompton Hospital Sanitorium was later established in Frimley and was used to treat sufferers of tuberculosis.

St Peter's Church was built in 1837 on the site of an earlier church and has a distinctive balcony inside, a carillon of bells and some interesting graves in the churchyard.

Frimley currently has around 12,700 residents according to the census of 2001. It has a small town centre with a high-end supermarket and several smaller shops, banks, a post office, estate agents, betting shop and other local services. 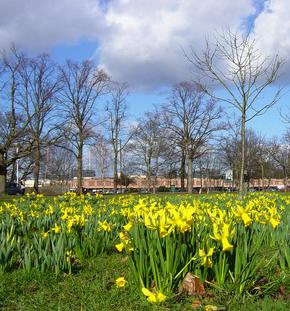 There are two pubs in the town, the White Hart and the Railway Arms.

Frimley has several schools and a Sixth Form College.

The club was formed over a hundred years ago and currently has four teams.

The nearby business park provides plenty of employment in the area from Siemens, BAE System Technology, Novartis Pharmaceuticals and the Environmental Agency as well as other businesses.

The railway station has regular trains to London Waterloo, Guildford and Ascot. 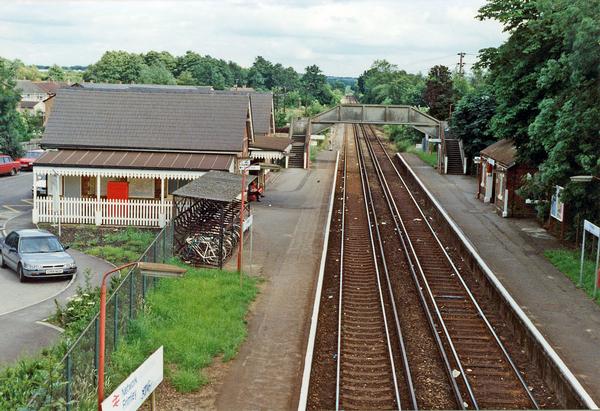 Frimley Hospital was where the Countess of Sussex gave birth to Lady Louise Windsor, granddaughter of Queen Elizabeth, in 2003. 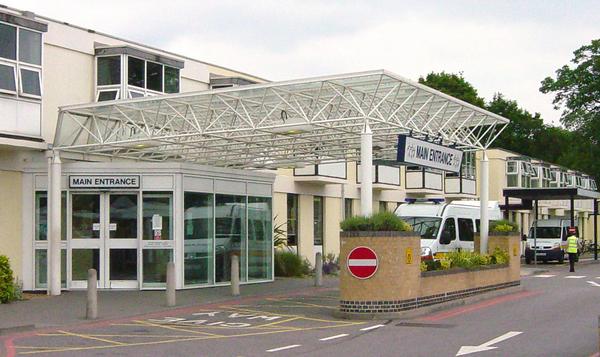 Things to do in Frimley 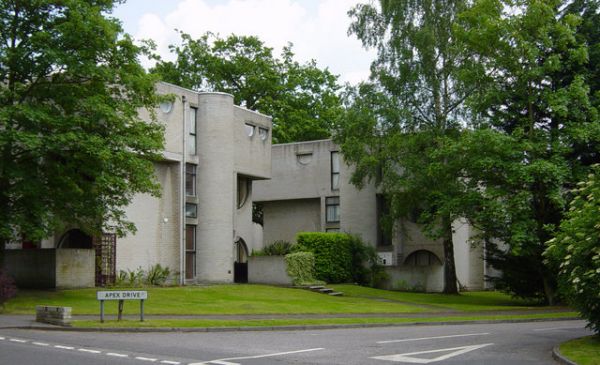 The area around Frimley has several golf clubs including the Camberley Heath Golf Club, the Pine Ridge Golf Centre and Southwood Golf Course.

The nearby town of Aldershot is known as the home of the British Army.

Those interested in military history can visit the Aldershot Military Museum in the only surviving brick-built barracks remaining in the area.

Learn what life was like as a soldier, checkout the historic records and take a look in a Chieftain Tank. 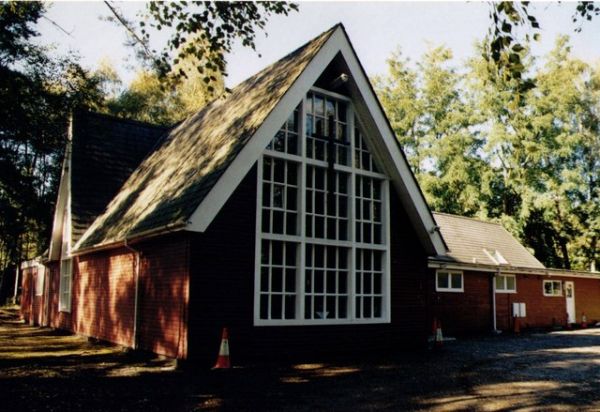 For families, the Look Out Discovery Centre in Bracknell has over 90 interactive displays to keep children happily occupied. The centre is surrounded by the 1000 hectare Swinley Forest Woods which have woodland trails and orienteering challenges.

more self catering near Frimley...

Days Out in Frimley

Places to Visit near Frimley