You are here:  Towns -> Places to Visit in Surrey -> Byfleet

Things to do in Byfleet, Surrey 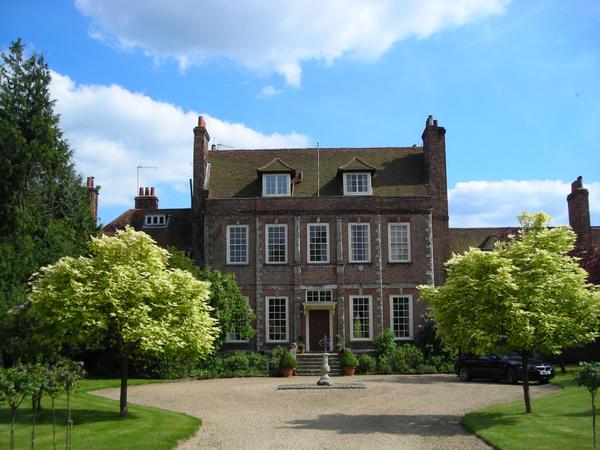 Byfleet is a village five miles north east of Woking in Surrey. It is conveniently situated close to the M25, between the River Wey and the River Mole.

Once a Saxon administrative centre, it is listed in the 1086 Domesday Book as "Biflet". Over the centuries Byfleet Manor was visited by royalty and was owned for a time by Queen Anne of Denmark, wife of James I. Only the gateway now remains.

The little church of St Mary's dates back to the 14th century. The village hall and social club was built for the community in 1898 by Frederick C. Stoop who resided at West Hall. 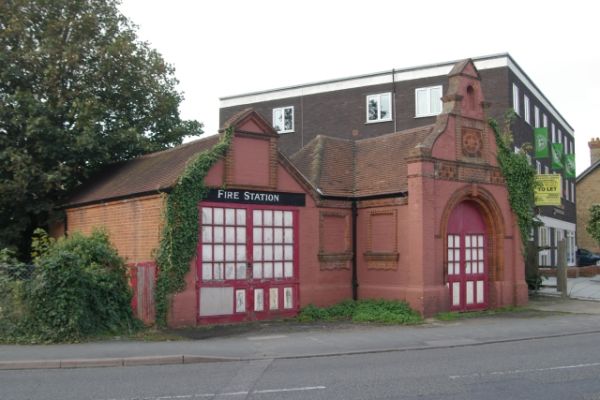 In 1895 Walter George Tarrant began his own building company which became the largest local employer in the area with workshops, a timber mill, nurseries and brickfields.

The Brooklands Motor Circuit, the world's first multi-purpose motor racing track, opened in 1907. The village expanded during World War I with a housing estate for workers at the Vickers aircraft plant.

The Tarrant Tabor bomber was the largest airplane constructed in Byfleet by Tarrant. Unfortunately it crashed on its first takeoff at Farnborough.

World War II affected Byfleet even more. Evacuees, soldiers and even German prisoners of war were housed in the village. The Vickers factory was heavily bombed with a large loss of life and the Hawker factory, where Hurricanes were built, was bombed two days later. 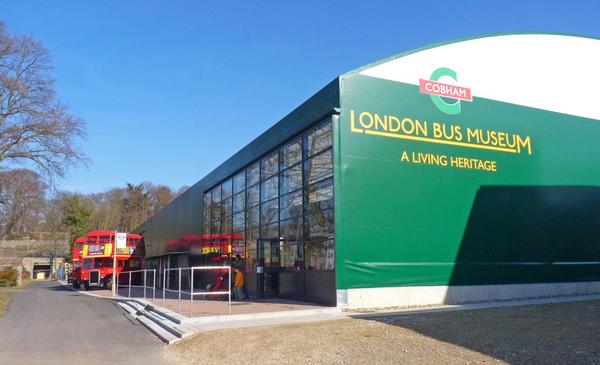 Another casualty of the war was the local owner of the Log Cabin. She regularly visited the local pub, The Plough, and was killed when a Bren Gun Carrier collided with the pub.

Happier times were connected with the motor racing at Brooklands. Local residents included racing driver J.G.Parry-Thomas and motorcyclist Bert Denley. Racing driver Duncan Hamilton had a workshop for his Jaguar Le Mans on the High Street, opposite the old fire station, and the workshop is still in business.

Byfleet is a modern village full of charm and character. It has a bank, three pubs, a post office and several local shops servings its 7,000 residents. 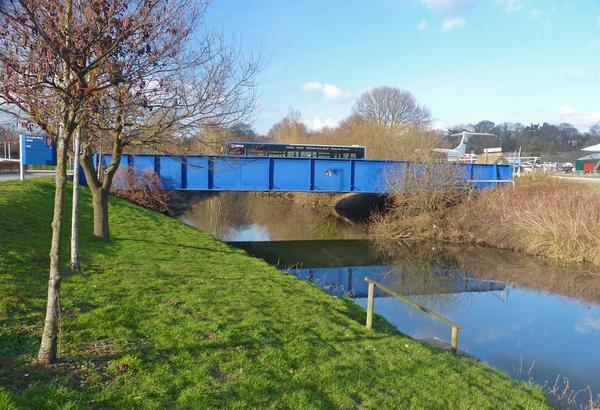 Many old cottages are listed buildings along with newer houses and flats for the elderly at Barnes Wallis Court. Part of the village is a conservation area, including the Victorian Fire Station, built by the Lord Mayor of London and local resident, Sir John Ellis.

St Mary's Church has some rare wooden grave markers recovered after World War I from the continent. The graves of many racing drivers can be seen in the quiet churchyard along with several local pilots and victims of the 1940s bombings.

The local war memorial records the military personnel and civilians who died during the world wars at Byfleet.

Byfleet Heritage Society does a good job of recording local history, including oral recordings of interviews with older parishioners.

Things to Do Around Byfleet

The Brooklands Museum has a variety of historic buildings including the Edwardian Clubhouse and racing circuit. It also has a collection of motoring and aviation exhibits from motorcycles to giant racing cars. 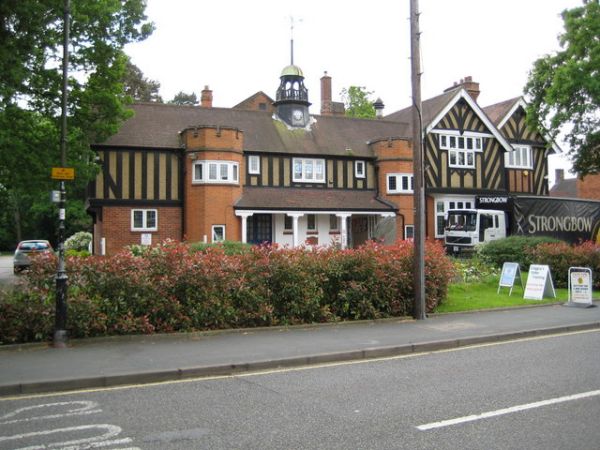 Visit the Farmer's Market on the first Saturday of the month on the village green. The Heritage Centre at Byfleet Library showcases the village's fascinating history.

The big social event for the village is the Byfleet Parish Day held on the recreation ground each July.

more self catering near Byfleet...

Days Out in Byfleet

Places to Visit near Byfleet