You are here:  Towns -> Places to Visit in Surrey -> Esher

Things to do in Esher, Surrey 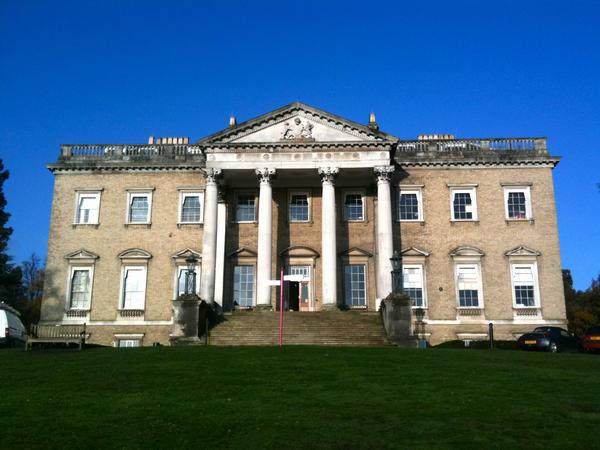 Esher is a delightful suburban village in Surrey, best known as frequently topping the list as the most expensive place to live in the UK. It is located 14 miles south west of London. 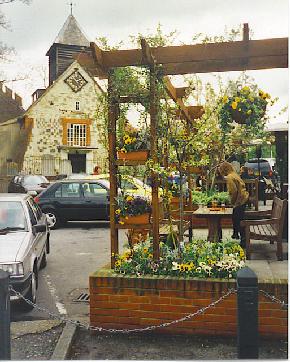 Esher has been settled since prehistoric times as shown by the ancient relics which have been unearthed at Sandown Park Racecourse.

It was mentioned in the Domesday record in 1086 and developed as a coaching stop on the London to Portsmouth road.

Wayneflete Tower is all that remains of a grand manor built by Bishop William of Wayneflete in 1470.

The gatehouse and twin towers are the oldest buildings in Esher.

They are situated beside the River Mole, outliving the palatial house which was knocked down in 1670. 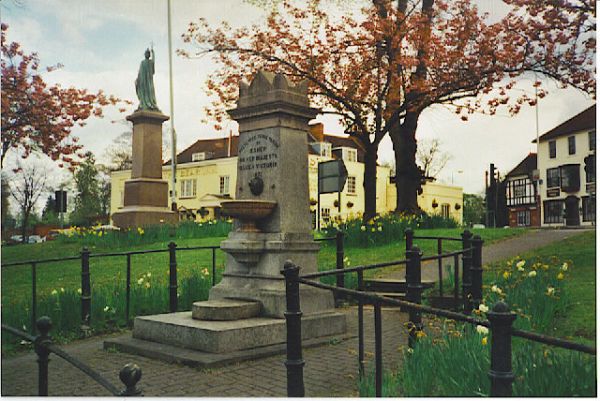 Claremont House is an 18th century Palladian mansion designed by Capability Brown for Clive of India.

It is on the site of an earlier country house built by Sir John Vanbrugh as his country home. At that time it had views as far as Windsor Castle and St Paul's Cathedral.

Claremont was at one time a royal residence used by Queen Victoria.

Esher currently has a population of around 8,300 inhabitants. It has retained its small village atmosphere with pretty cottages and the Tudor church overlooking the village green. 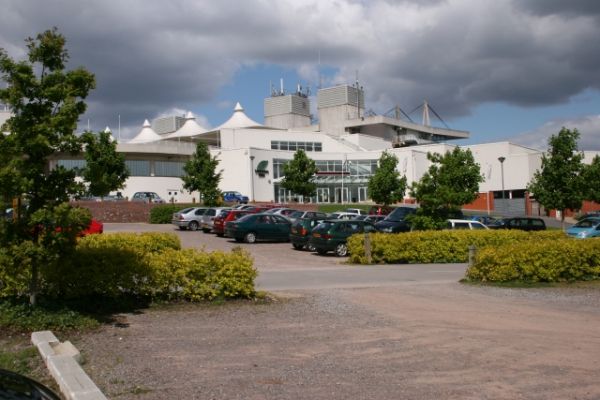 Most houses are large family homes surrounded by established private gardens. They are owned by wealthy celebrities and businessmen who commute into the City.

London is just 20 minutes journey by train from the village station, yet Esher is surrounded by rural countryside.

The High Street has many historic buildings including The Bear public house. It was built in the early 19th century to cater to the coaches which ran from London to Portsmouth. At one time the inn had stabling for 100 horses. 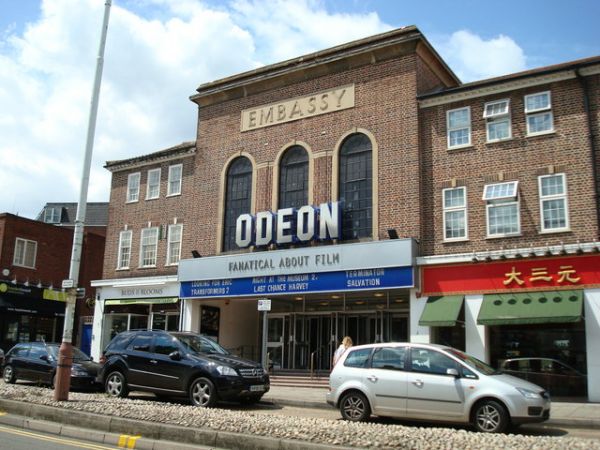 The street is lined with cafes and upmarket restaurants catering to the many visitors the village attracts.

The old Parish Church of St George was built in 1540 and was the regular place of worship for Queen Victoria when she stayed at Claremont.

The church was no longer used as a place of worship after Christ Church was built in 1854. The old building is now used as a venue for music concerts and occasional special services.

Things to Do Around Esher

Wayneflete Tower is not open to the public, but those walking from the Green along the road known as Esher Place will get a good view of the exterior. 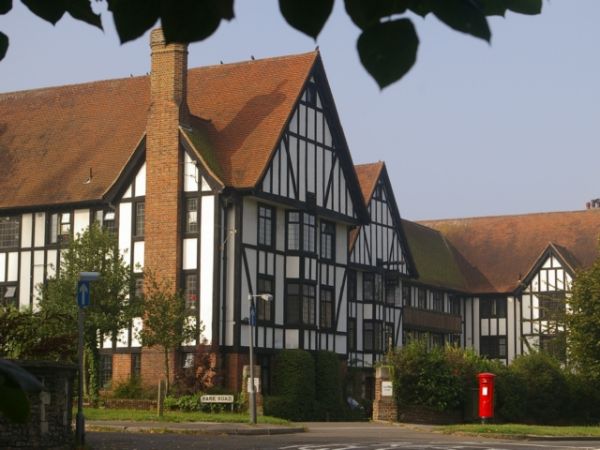 The old church of St George is open on Saturday mornings during the summer.

It has remained unchanged for the last 130 years, when Queen Victoria and Prince Albert regularly worshipped there.

Esher Commons is an area of Special Scientific Interest with heath, woods and ponds. It is an unspoilt area for walking, horse riding, bird watching and other outdoor activities. 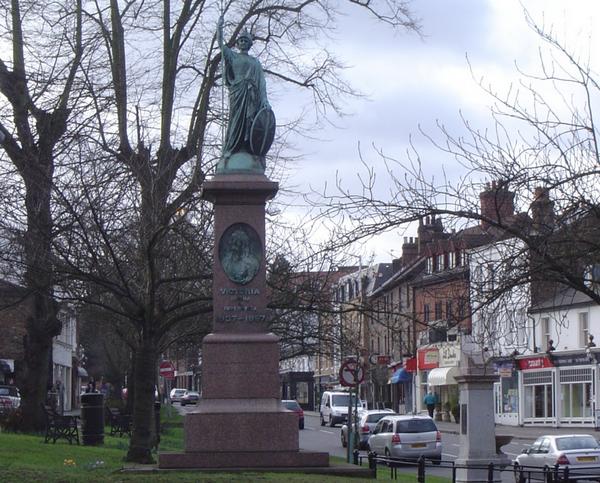 Sandown Park Racecourse is nearby. As well as hosting horseracing it is also used as a venue for exhibitions and events.

Claremont House is now the home of the Claremont Fan School. It is open to the public on some weekends. Claremont Landscape Gardens are owned by the National Trust and the garden amphitheatre is one of only two examples in Europe.

more self catering near Esher...

Days Out in Esher

Places to Visit near Esher