You are here:  Towns -> Places to Visit in South Yorkshire -> Barnsley

Things to do in Barnsley, South Yorkshire 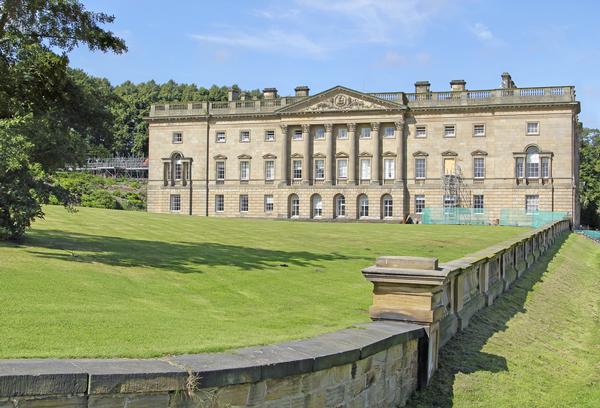 The town of Barnsley is in the former mining area of South Yorkshire, about 12 miles north of Sheffield. It is situated on the River Dearne and, being the largest town in the area, it is the administrative centre of the Metropolitan Borough of Barnsley.

Once the heart of Yorkshire coal industry, now a mere memory, Barnsley has retained its industrial heritage and culture with many social clubs and brass bands which were once the social side of miners' lives.

Barnsley has grown a great deal since its entry in the Domesday Book which showed it as "Berneslai" in 1086 AD with a population of 200.

In the 1150s the village was given to the nearby St John's Monastery in Pontefract and the monks decided to build a new town where three roads converged from Sheffield, Wakefield, Cheshire, Doncaster, Rotherham and Huddersfield. 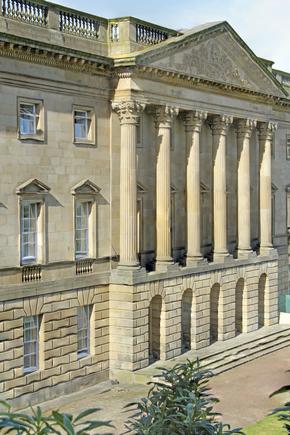 The existing community became known as Old Barnsley and the new town slowly developed around the Church of St Mary. In 1249 Barnsley received a royal charter to hold a market and a Michaelmas Fair. By the 17th century, with more road travel, the town was prospering with coaching inns and hostelries.

Barnsley became known for its linen production, glassmaking and its coalfields from the 18th century onwards. The last mine closed in 1994 although the area still has glass making and various service industries. In keeping with its status, it built a massive Town Hall which was completed in 1933. The Art Deco Clock Tower is spectacularly lit up after dark with a blue light.

George Orwell was staying in the town at that time and he was fiercely critical of the waste of money, saying it should have been spent to improve the living conditions of local miners.

Barnsley is an upbeat market town with an estimated population of 73,500m in 2007. It is close to the M1 and on the edge of the scenic Peak District National Park.

The main financial centre of Barnsley is Regent Street. It is where both the Town Hall and the local cenotaph can be found. The town has a good selection of stores and services where visitors will find the broad Yorkshire dialect fascinating to listen to!

Things to do in Barnsley

The nearby peaks and dales of the Peak District are a delight to explore on foot, by car or bicycle. Barnsley is also at the midpoint of the long distance Trans Pennine Trail which stretches across the Pennines.

For children, the Metrodome Leisure Centre has an excellent waterpark with slides and flumes. In the summer the Maize Maze is a fun maze to keep families occupied for hours, or visit Sheffield's Meadowhall Shopping Centre, just 15 miles from Barnsley.

Wentworth Castle with its splendid Grade I listed gardens is a grand stately home to visit, although it does not resemble a castle. The mansion is built on the site of the earlier house which had a small folly in the grounds known as Stainborough Castle, so you get two "castles" in one visit.

The Old Mill in Pot House Hamlet is a restored glass works nearby which now encompasses some small shops, a nursery and the Potting Shed Café. The sympathetic restoration won an award from the Royal Institute of Chartered Surveyors.

more self catering near Barnsley...

Days Out in Barnsley

Places to Visit near Barnsley