You are here:  Towns -> Places to Visit in West Yorkshire -> Pontefract

Things to do in Pontefract, West Yorkshire

The market town of Pontefract in West Yorkshire is well known for its unusual black liquorice sweets known as Pontefract cakes. 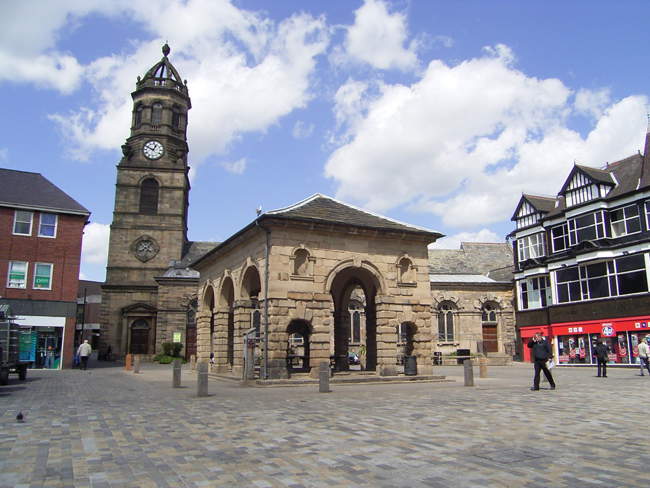 Close to the M62 and the A1 the town is nine miles east of Wakefield.

Pontefract means "broken bridge" which was probably a bridge which crossed the Wash Burn, a small stream which now runs along Bondgate.

Modern-day Pontefract is arranged around the wide Market Place. It still holds several markets each week.

The local sandy soil makes it ideal for growing liquorice (did you know it came from a plant?) and it still has a thriving confectionery market for the black Pontefract cakes. 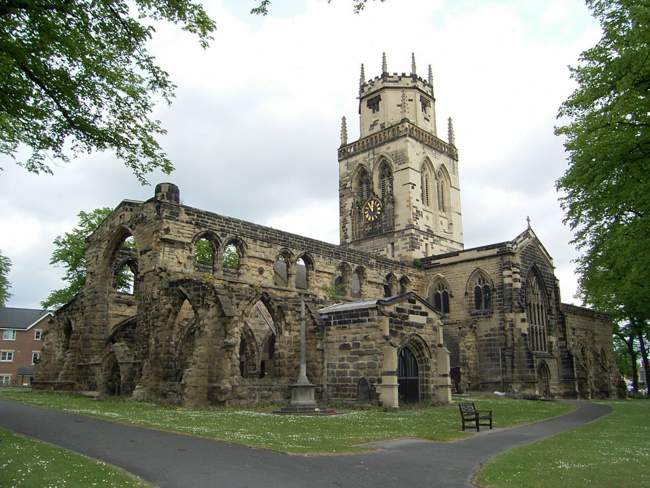 Two sweet factories operate in the town, Haribos and Monkhill, part of Cadbury's.

The town has several large supermarkets and two comprehensive schools. It is famous for its many pubs including one of the most recent, the Counting House.

The General Infirmary is on the site of an old hermitage. The infirmary is infamous as the place where Harold Shipman began killing his patients, at least 218 in total before he was caught. He hanged himself in Wakefield Prison in 2004.

The town is well served by trains as it has three separate railway stations on three different lines.

Things to do in Pontefract

Each year Pontefract holds its Liquorice Festival to celebrate its unique offering to the world of confectionery. 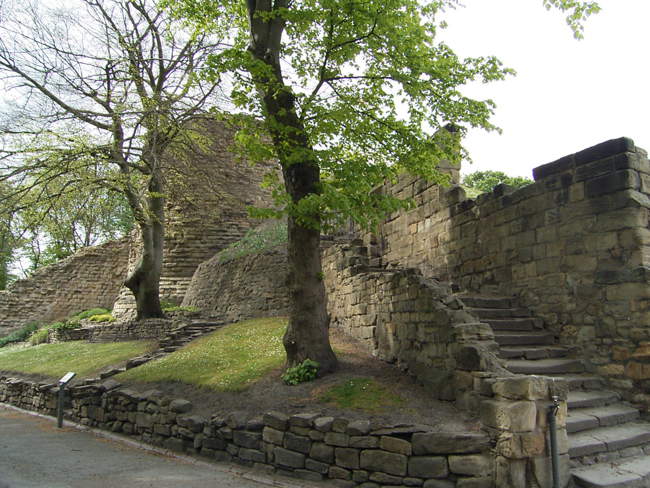 Pontefract Castle the steps leading to the Gatehouse © Stan Walker

The Liquorice Queen has an edible crown made of local liquorice.

Once considered a suitable gift for royalty, Pontefract cakes are some of the oldest sweets in the world.

The Old Hermitage on the infirmary site is open to the public on certain days.

Information can be found at Pontefract Museum which is in the Carnegie Library building.

Pontefract Racecourse is on the outskirts of the town and offers a pleasant day out for those who like flat racing.

It has the longest continuous racing circuit in Europe which is over two miles in length. 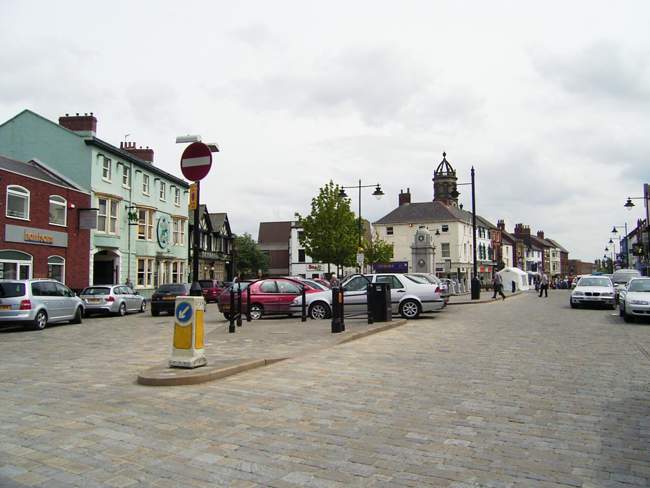 The Valley Gardens start the year with beautiful blooms of cherry blossom. There is also an aviary and a Love Garden.

Pontefract did not appear in the Domesday Book, although the area of Tanshelf did.

The town stands on a section of a Roman road which runs to Doncaster.

Pontefract Castle and the market place were built around 1076 by Ilbert de Lacy. 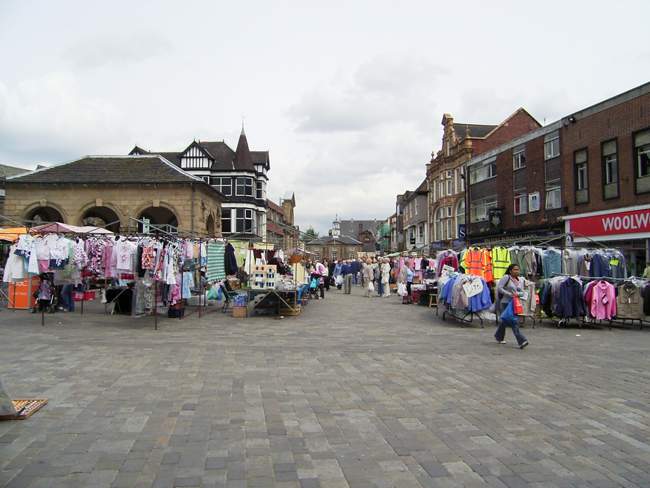 The motte and bailey castle was later rebuilt more substantially of stone and in 1400 it was where Richard II was allegedly murdered.

Close to the castle in the Booths area, there are the remains of an Anglo-Saxon Church and a cemetery where graves date back to 690AD.

More ancient history is recorded in the Pontefract Priory which was established in 1090 by Robert de Lacy.

After the Dissolution of the Monasteries in 1539 the historic documents were preserved and now give a fascinating insight into life in medieval Yorkshire. 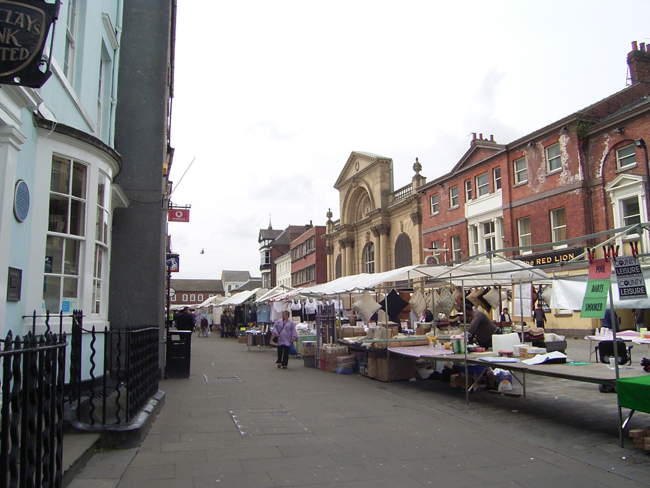 After three long sieges of the castle, the town was left impoverished.

Seeing the castle as potential trouble the locals had it partly demolished in 1649 but the ruins can still be toured today.

In 2007 Ferrybridge Henge was uncovered, ancient earthworks dating back to Neolithic times. The site was studied by archaeologists before the building of new homes in the area went ahead. 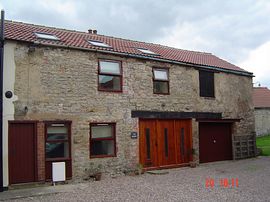 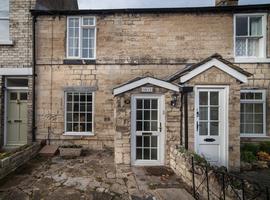 more self catering near Pontefract...

Days Out in Pontefract

Places to Visit near Pontefract