You are here:  Towns -> Places to Visit in West Yorkshire -> Clayton West

Things to do in Clayton West, West Yorkshire 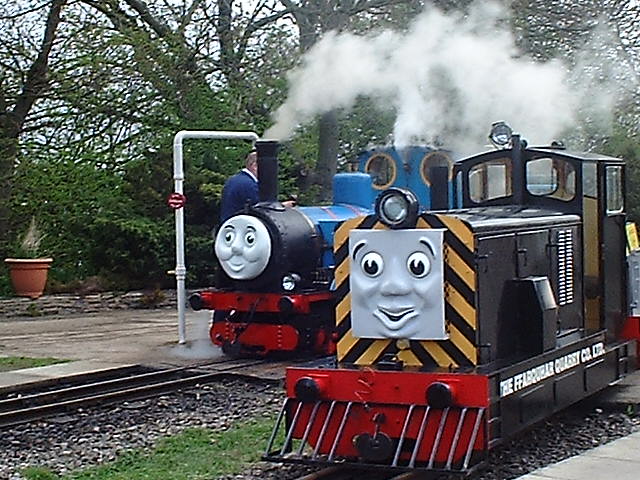 Clayton boasts a big tourist attraction. The Kirklees Light Railway. KLR for short and is situated on the old railway sidings. The railway came to Clayton West because of the textile industry but closed as a passenger-carrying service in the 1970s.

KLR is a 15" gauge railway which runs from Clayton West to Sheply. There are four steam engines, which were all built on-site in their own workshops.

The railway runs all year round and has many special feature weekends such as Thomas the Tank weekends and Steam Fairs. It is well worth checking out the Kirklees Light Railway Web site for further details.

KLR runs hourly trips along the six-mile haul to Shepley, passing through a 200-yard long tunnel. Refreshments are available at both the Clayton and Shepley ends.

For the walking enthusiast, there are numerous well-marked public footpaths, where the rambler can walk through the beautiful countryside such as along the banks of the River Dearne, which once fed the steam engine Victoria in Nortonthorpe Mill.

The Steam Engine Victoria can still be viewed at certain times of the year when she is steamed up and open to the public. The steam engine is a Pollit and Wigzell horizontal tandem engine, built in 1886, 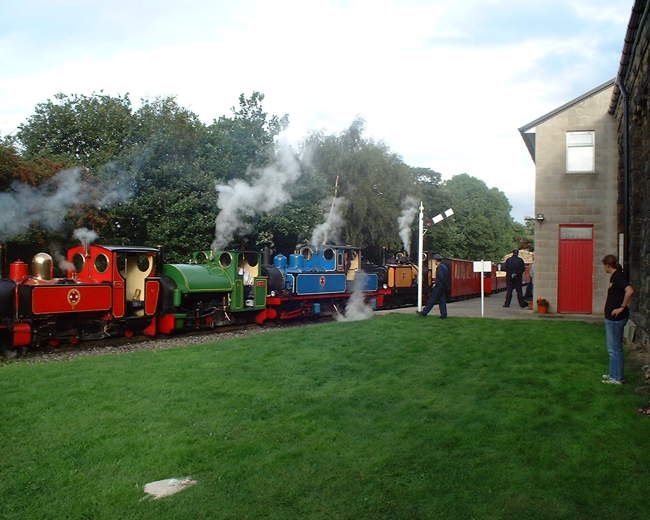 After an enjoyable walk along one of the many local footpaths, the visitor can take a relaxing drink in one of the four friendly public houses.

More Things to do in Clayton West

In the summer, visitors can spend a relaxing day watching cricket at Clayton West Cricket Club, or visiting the Bowling green situated in Cliffewood.

As the visitor arrives in Clayton West along the A636 from the Wakefield direction, you pass within 20 yards of the Old Pack Horse Bridge.

The Pack Horse Bridge is mentioned in the Doomsday book. It was once a pack horse track crossing before the old turnpike road was constructed.

more self catering near Clayton West...

Days Out in Clayton West

Places to Visit near Clayton West