You are here:  Towns -> Places to Visit in West Yorkshire -> Dewsbury

Things to do in Dewsbury, West Yorkshire 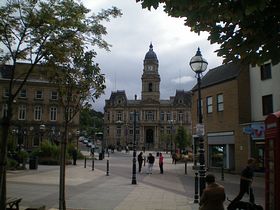 Dewsbury is a medium-sized town in West Yorkshire, known for its splendid Victorian architecture. It is 9 miles north east of Huddersfield and close to the M62.

Dewsbury grew up as a town of some importance in Saxon times. In 627 AD Paulinus, first Bishop of York, preached in the area close to where the Dewsbury Minster now stands.

The Minster dates back in parts to the 13th century. It has an interesting bell called the "Black Tom" which was donated by Sir Thomas de Soothill as penance for killing a servant in a fit of temper.

Each New Year's Eve the bell is tolled once for every year since the birth of Christ - now over 2,000 times. The tradition is called the 7quot;Devil's Knell".

Dewsbury market began in the 14th century and was mainly for clothiers to trade. It was closed down due to the plague in 1593 and again in 1603.

John Wesley, founder of Methodism, visited Dewsbury a number of times in the 18th century. The Centenary Chapel commemorates the 100th anniversary of the founding of the first Methodist Society in 1746.

Dewsbury benefitted from the local supply of coal and by the 18th century it was busy in the wool recycling business, making used wool into heavy blankets and uniforms. In 1770 the opening of the Calder and Hebble Canal gave Dewsbury access to Manchester and Hull.

In the 19th century it developed rapidly as a mill town. However, progress was not without its problems and the Luddites, opposed to the introduction of machines which replaced their jobs, smashed the machinery and mobbed the Poor Law Guardians meeting at the Royal Hotel in 1838.

Once the textile industry went into decline Dewsbury was left with unemployment and many empty mills; which have since been developed into apartments.

Despite its industrial heritage, Dewsbury is a charming minster town enhanced by its magnificent Victorian architecture and excellent shopping. It is the largest town in the Heavy Woollen District of mill towns with a population of over 54,000. The town has a famous market with 400 stalls on Wednesdays, Fridays and Saturdays. It was voted "Britain's Best Market" in 2007.

It has a large modern shopping centre and is home to various businesses including Carlton Cards. The town has cinemas, restaurants, theatres, leisure facilities and a lively nightlife.

Dewsbury has become a multiracial community with many Irish, Indian and Asian workers arriving to work in the mills.

Things to Do Around Dewsbury

Dewsbury Museum is in a delightful historic mansion in Crow Nest Park. The 70 acre park has manicured lawns and wide paths with landscaping.

Close by is the National Coal Mining Museum at the former Caphouse Colliery. It has a Visitor Centre and offers guided underground tours for visitors to experience life as a miner; with working pit ponies and rides on the workers' paddy train. 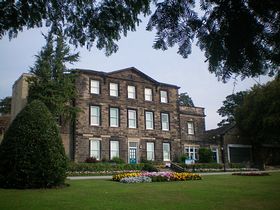 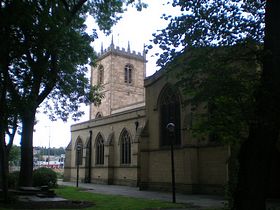 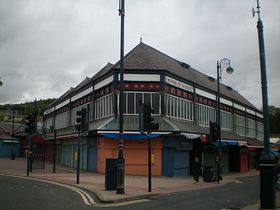 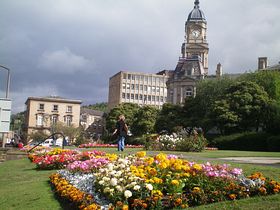 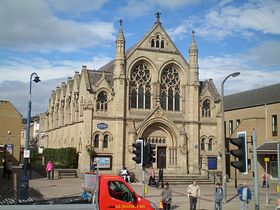 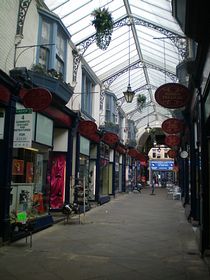 more self catering near Dewsbury...

Days Out in Dewsbury

Places to Visit near Dewsbury