You are here:  Towns -> Places to Visit in South Yorkshire -> Brodsworth

Things to do in Brodsworth, South Yorkshire

Brodsworth is an estate village, part of the estates of Brodsworth Hall. 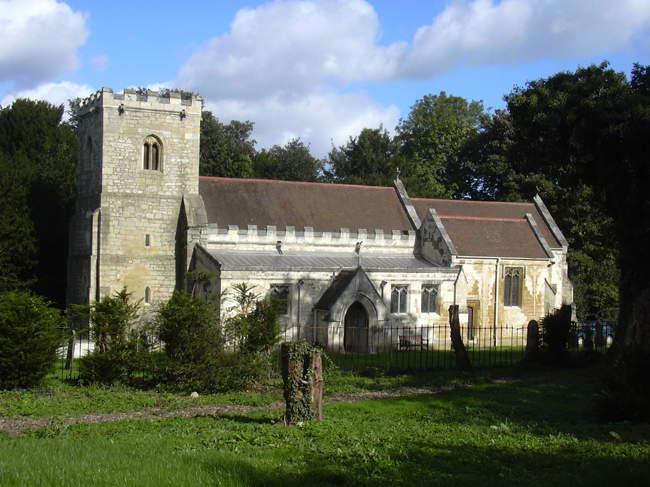 Although many houses are now private, many are still part of the estate.

Rhododendrons cover the site of an earlier hall, which is known to have been occupied in 1665. 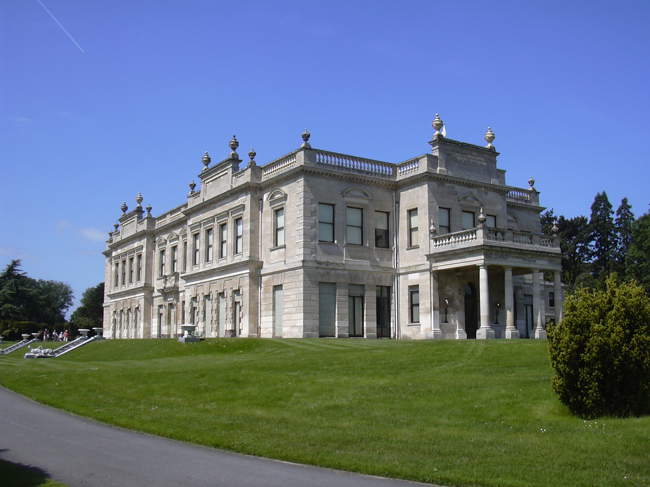 This hall stood near St Michael and All Angels church but was demolished in 1860 when the present house was completed.

The church has an exceptional 1696 carved inlaid pulpit and one of its bells survived the Reformation.

A former 17th-century vicarage is now a private house known as Gate House.

An 18th-century laundry and a brewhouse which belonged to Brodsworth Hall are now private residences and Big Tree House used to be an inn known as the Three Horse Shoes. 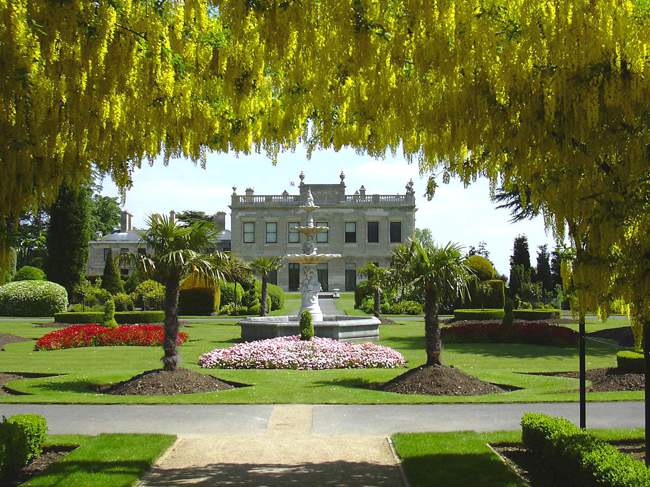 There was a railway station, which served the adjoining villages of Brodsworth and Pickburn (also part of the estate).

The railway has now gone and the A1 motorway runs adjacent to the villages.

Brodsworth Colliery was opened in 1905 on the estate, the mineral rights being rented from the Thellusson family who owned the Hall, and royalties paid for every ton of coal raised. 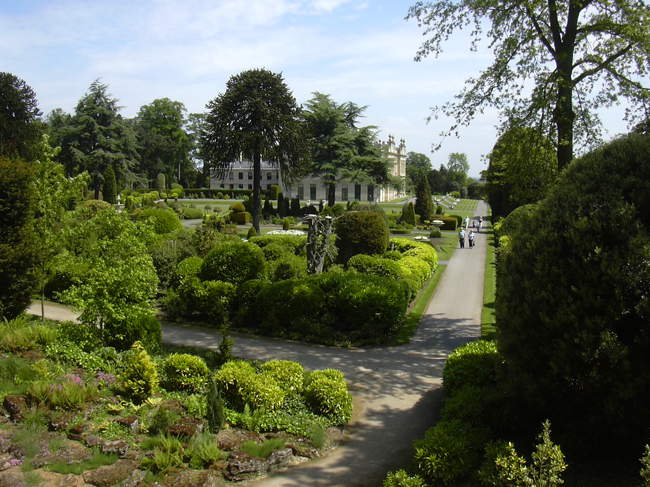 The colliery is now closed and the site landscaped as a Community Woodland.

Brodsworth Hall was built between 1861 and 1863 for Charles Sabine Augustus Thellusson who inherited the estate in 1859 from his Great Grandfather Peter. 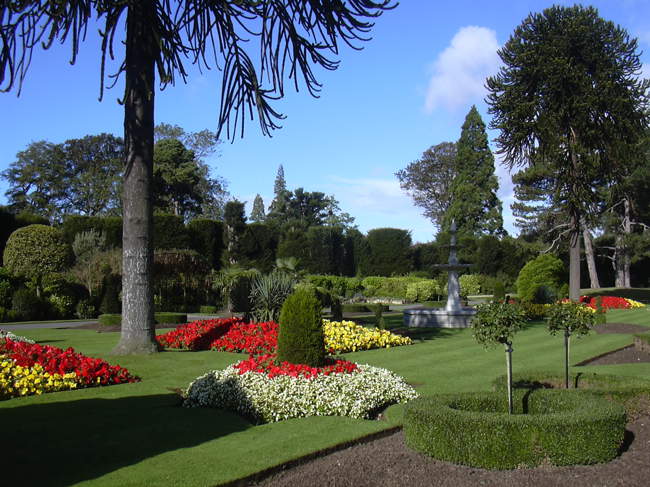 Peter, who died in 1797, had left an eccentric will which led to the passing of the Accumulations Act of 1880, and the subsequent court cases inspired Dickens in his writing of Jarndyce V Jarndyce in Bleak House. 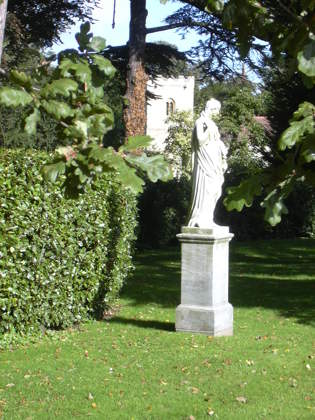 One of many Statues in Brodsworth Hall and Gardens © Steve Willimott

The House interior is marbled in the corridors and stairs, and the room walls have silk damask or hand made wallpaper.

The house has a collection of Italian statues bought from the Dublin exhibition of 1865, and 17th century Dutch and Flemish paintings along with Victorian Family and equestrian pictures.

After falling into disrepair due to mining subsidence and failing finances, following the death of the last resident in 1988 her daughter gave the house and gardens to English Heritage, who have secured and conserved the property. 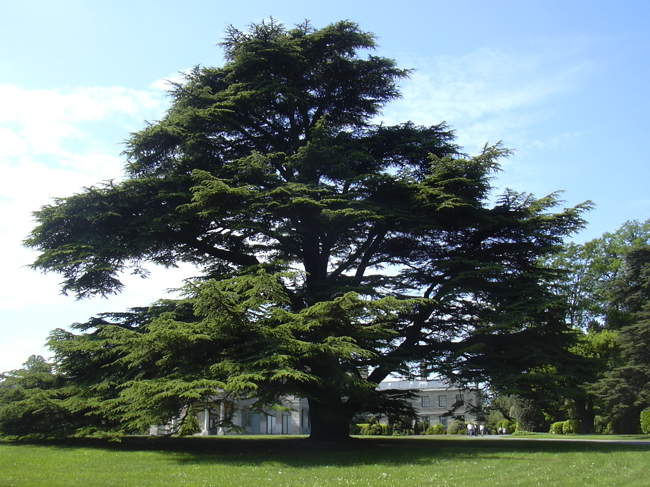 The house showing all its faded glory and the gardens restored to their Victorian splendour.

The gardens are open all year round (at weekends in winter)and the house and gardens every day except Mondays from Easter to September/October.

more self catering near Brodsworth...

Days Out in Brodsworth

Places to Visit near Brodsworth