You are here:  Towns -> Places to Visit in West Yorkshire -> Denby Dale

Things to do in Denby Dale, West Yorkshire

The small West Yorkshire village of Denby Dale is a delightful place to visit, set on the banks of the River Dearne. 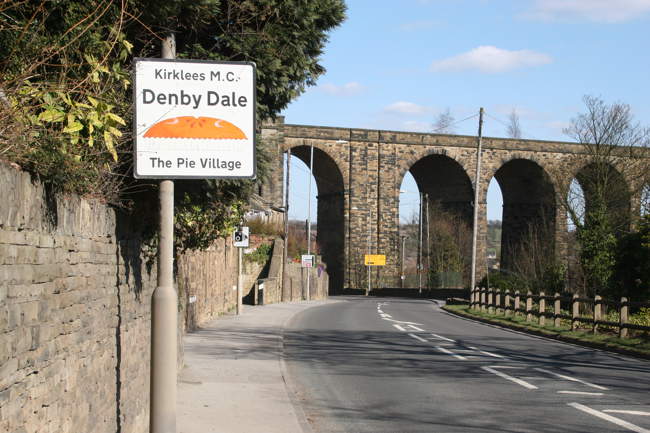 This lovely village has real character, particularly with its landmark railway viaduct. 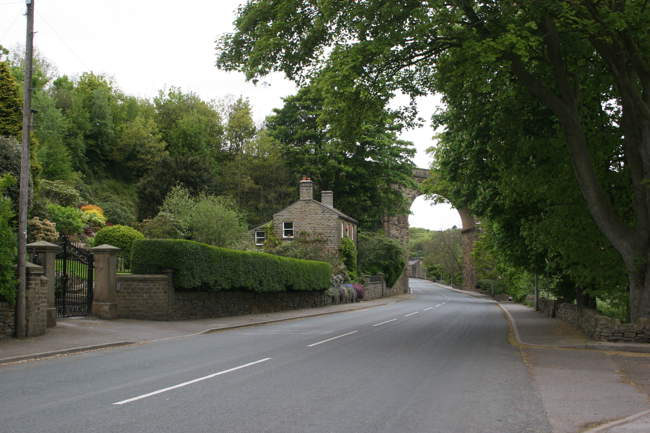 The surrounding area is rural with many rolling hills. The village has the usual local amenities including a primary school.

In 1964 a giant pie was baked to raise funds for a village hall and the 18 foot long pie dish can now been seen in use as a flower planter outside what is known as Pie Hall on Wakefield Road.

Denby Dale is easy to reach as the local railway station is served by Northern Rail. It is on the Penistone Line, which connects Huddersfield with Sheffield.

Local landmarks of note include the viaduct which spans the Dearne Valley. 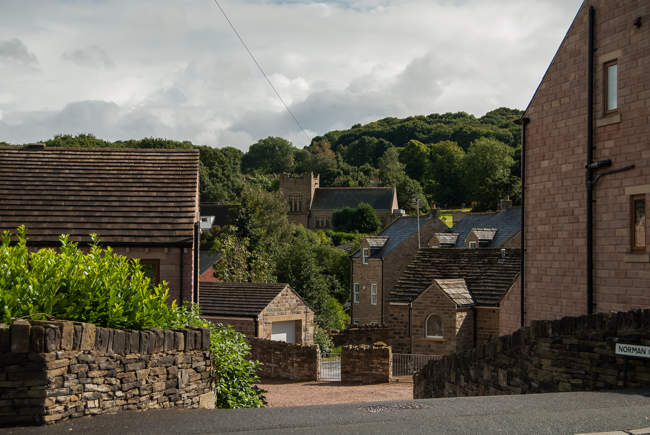 The nearby Emley TV mast is the tallest self-supporting structure in Britain.

Things to do in Denby Dale

The area around Denby Dale is flatter than most areas of Yorkshire, making it ideal for visitors looking to walk, cycle or drive around the countryside of the Yorkshire Pennines.

Nearby Bagden Hall offers a 9-hole golf course and even non-golfers can enjoy the views from this picturesque location.

The Kirklees Light Railway is nearby at Clayton West.

A ride on the steam trains which run along this narrow gauge railway gives good views of the Dearne Valley. 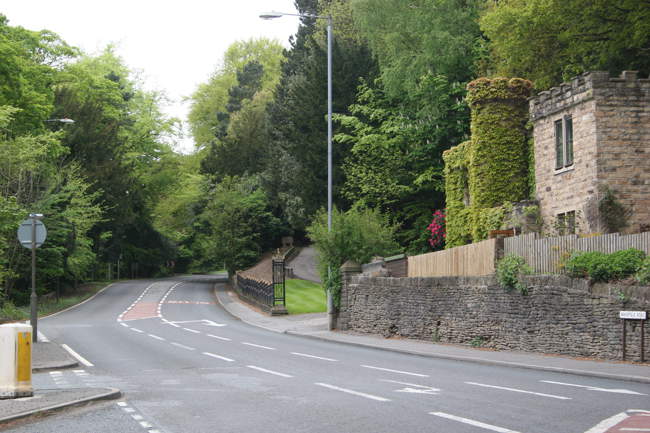 The railway goes through the longest narrow gauge train tunnel in Britain.

The small towns of Emley, Shepley and Shelley are most attractive and have local shops and tearooms.

The workshops of local jewellery and ceramics artisans can be admired at the Springfield Mills outlet.

The village was known historically as Denby Dyke and was on the crossroads between roads connecting Barnsley, Shepley and Wakefield.

Prior to the Industrial Revolution, Denby Dale would have been an insignificant farming community with a small textile industry.

By 1850 Denby Dale had a railway and various mills and factories. One of the Denby Dales' mills produced the silk used in the Queen Mother's wedding dress. 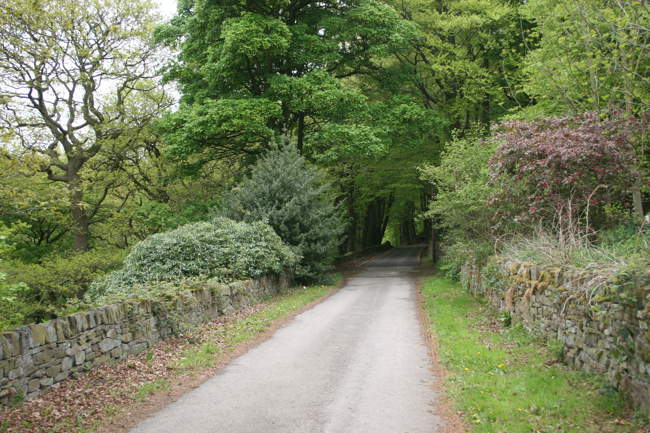 The economy grew with the local availability of coal, raw materials and transportation, and with it the population of Denby Dale expanded.

The village became famous for another local product - giant pies. It began in 1788 when Denby Dale villagers baked a giant pie to celebrate the recovery of George III from illness.

Since then it has baked a total of 10 record-breaking pies to celebrate particular events, the last one being in 2000 to celebrate the new millennium.

This was no ordinary giant pie it was 12 feet long and weighed 12 tonnes!

Other events worth a giant pie were the Repeal of the Corn Laws and raising funds for Huddersfield Royal Infirmary.

more self catering near Denby Dale...

Days Out in Denby Dale

Places to Visit near Denby Dale