You are here:  Towns -> Places to Visit in South Yorkshire -> Doncaster

Things to do in Doncaster, South Yorkshire 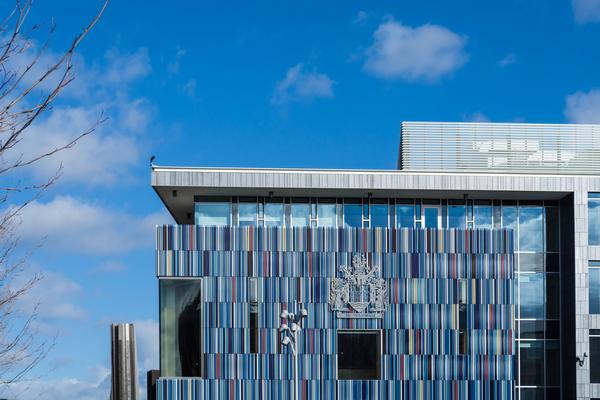 Doncaster is in South Yorkshire, close to the M1, the A1 and the M62 cross-Pennines route. It is 13 miles north east of Rotherham and has a rich horseracing and railway heritage.

The town has a history dating back to AD 71 when the Roman camp of Danum, the forerunner to the town, was founded at the crossing of the River Don. The main Roman Road from London to York ran close by and was called Ermine Street.

The Roman settlement became the home of the Crispinian horse garrison and Doncaster has had many connections with horses ever since. The town received its charter in 1194 from Richard I but it suffered a setback in 1204 when a devastating fire destroyed most of the buildings.

In 1307 the Franciscan Greyfriars arrived. The town had a hospital of St Nicholas, a leper colony, moot hall and a grammar school along with the five-arched stone town bridge. In the 14th century it recovered after the plague and continued to grow and prosper with 1,500 residents. 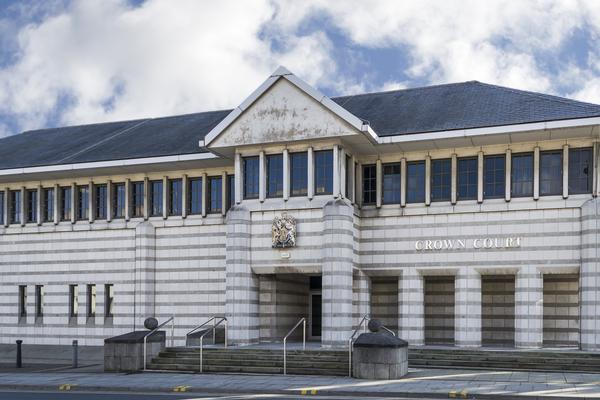 Due to its strategic location, Doncaster flourished in the 16th century serving the stagecoach industry. This connection with horses led to Doncaster becoming an area for horse breeding and racing. The St Leger Stakes are the oldest Classic horserace in the world and the final race in the British Flat Racing Season.

During the English Civil War the town supported Charles I and was later rewarded by being made a Free Borough.

Doncaster was certainly a rich and prosperous town by the 18th century, thanks in part to the coal mines, steel industry and waterways. Many wealthy landowners built magnificent stately homes and estates which survive to this day.

Doncaster is home to around 68,000 residents. It has a large shopping centre, the Frenchgate, which has recently been expanded. It still has a busy market, both outdoors and in the 19th century Corn Exchange building. 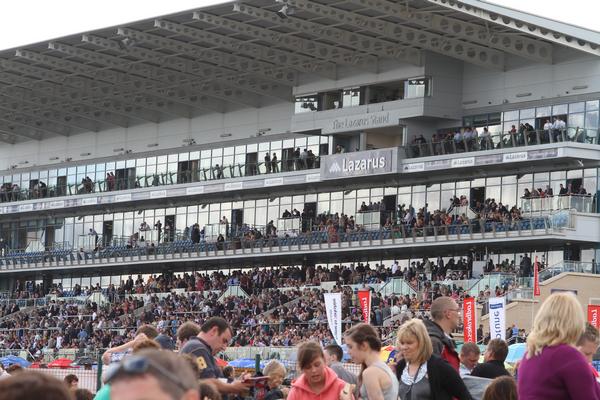 St George's Minster, the parish church, is one of the most striking landmark buildings in the town. It dates back to 1858 and was built on the site of the early Roman settlement.

The Grade I listed Mansion House in the centre of the town is used for council meetings and civic receptions.

Doncaster's centralised position makes it a hub for several distribution centres for retailers such as Tesco, B&Q, Ikea and Amazon.

Things to do in Doncaster

Those wanting to learn more of Doncaster's history should visit the Doncaster Museum and Art Gallery. Interesting exhibits include a Roman shield, the Rossington Dagger and the Latin inscribed Doncaster Altar.

The Regimental Museum is in the same building and has displays of military uniforms and historic weapons. 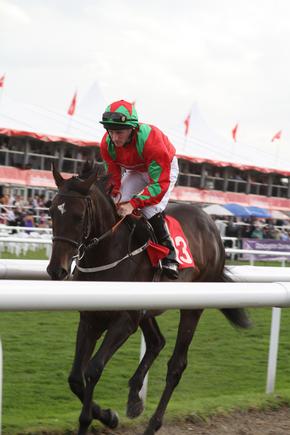 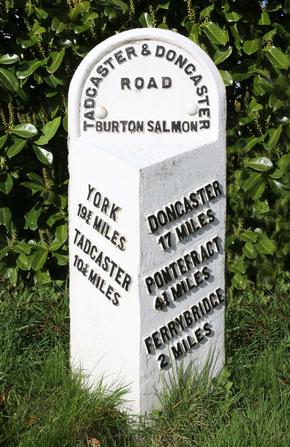 The Gold Cup is one of the highlights of the calendar at the Doncaster Racecourse and takes place every September.

The 12th century Conisbrough Castle is just six miles from Doncaster and has a 97 foot high keep and an interesting visitor centre.

Potteric Carr Nature Reserve is the flagship of the Yorkshire Wildlife Trust and is a 490 acre reserve with many viewing hides and boardwalks for bird watching and nature spotting.

more self catering near Doncaster...

Days Out in Doncaster

Places to Visit near Doncaster