You are here:  Towns -> Places to Visit in South Yorkshire -> Rotherham

Things to do in Rotherham, South Yorkshire

The Borough of Rotherham has a population of about 250,000, and lies on the rivers Rother and Don. 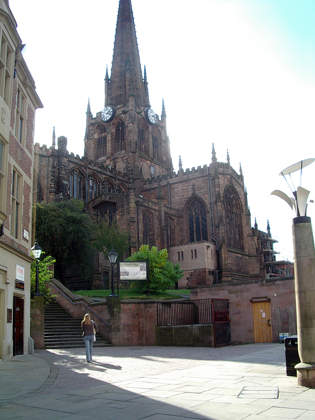 There are a few historical buildings remaining in the town, the most impressive of which is the medieval Minster (formerly All Saints Parish Church) dominating the pretty, pedestrianised All Saints Square with fountains and TV screen.

The Minster, which was built on the site of a Saxon church, took 200 years to build. 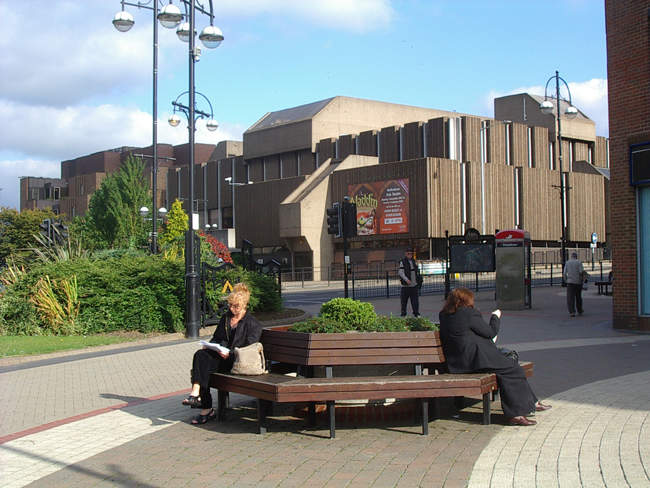 Rotherham has one of only three bridge chapels in Britain, the 15th century Chapel on the Bridge, formerly used as a prison, almshouse, and a tobacconist's shop.

The 3rd Earl of Effingham, who opposed British attempts to crush the American War of Independence, built Boston Castle in Boston Park at Moorgate, as a hunting lodge in 1776.

The castle is named after Boston, Massachusetts, the site of the famous "tea party." 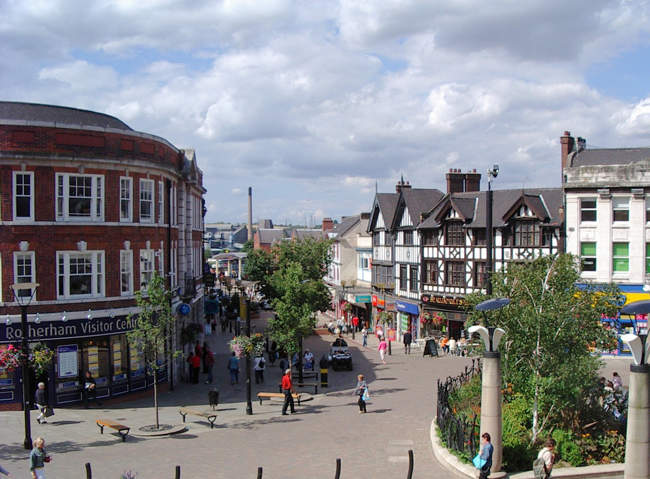 Things to do in Rotherham

Nellie Dene's pub on Chantry Bridge, near the Chapel, is an architecturally interesting building and the venue for folk music and poetry events.

Rotherham has a vibrant nightclub scene, and the Snafu pub in High Street has live rock bands.

The Rotherham Arts Festival is held every year in September or October, with events held in a specially erected and beautiful Spiegel tent in All Saints Square and other venues, with music, literature and performances by local writers.

Clifton Park in the town centre is a large and very pleasant green space with an arboretum and a museum in the 18th century house owned by the Walker family. 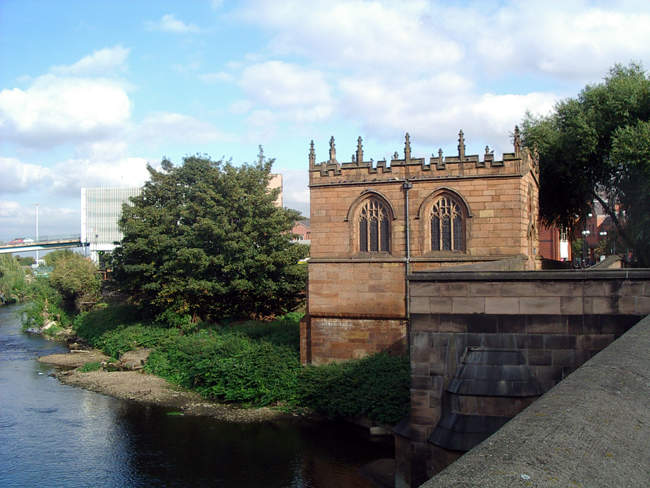 Chapel on the Bridge © Linda Gamston

It contains artefacts going back to Roman times, arts, natural sciences, a fine collection of local Rockingham Pottery including the large Rhinoceros Vase, and the well-loved Nelson, the stuffed Cape lion.

Rotherham also has a transport museum in the Parkgate district.

Urban Regeneration and Shopping in Rotherham 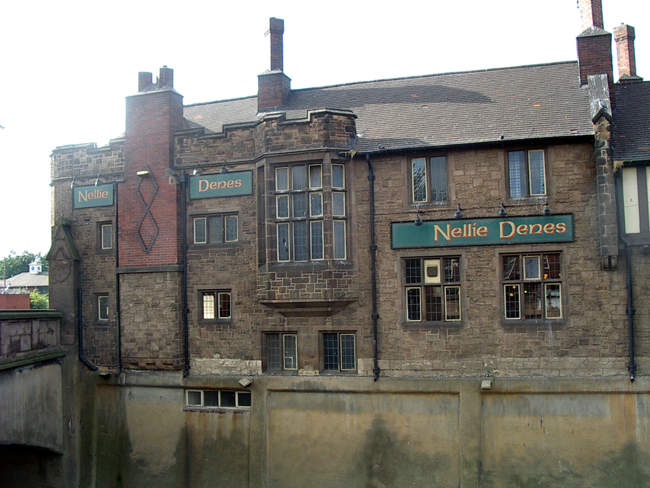 The town centre is by now quite lacking in shops but the Parkgate Retail World complex is a 5-minute bus ride away and the very big Meadowhall shopping centre is only 2 miles away, just inside the Sheffield border. 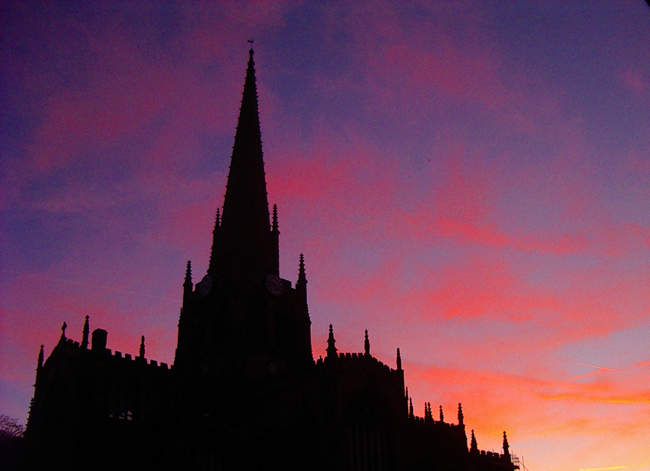 The town was founded in the early Middle Ages, though there were Iron Age and Roman settlements here.

It was a Saxon market town and fashionable college town in the 17th Century after the building of a college by Thomas Rotherham, who was born here and later became Archbishop of York, where he died in 1500.

There is still a college named after him in the lovely residential area of Moorgate.

Rotherham's main industries have traditionally been coal, iron and steel, although most of the Rotherham district is rural.

The Walker family built up an iron and steel empire and built cast iron bridges. 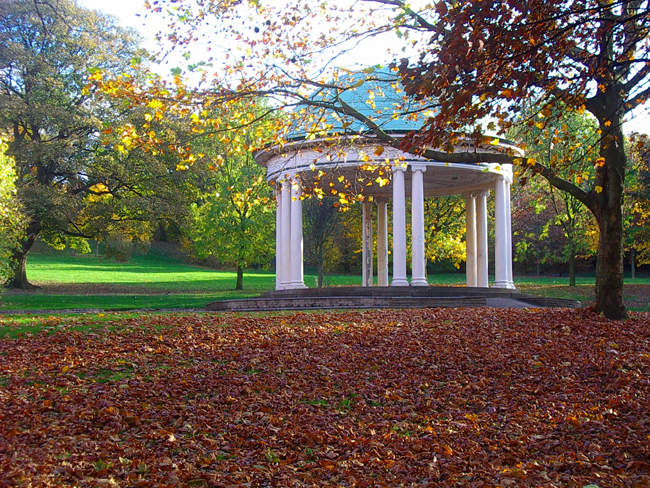 The steel industry has declined and the massive Steel, Peech & Tozer steelworks at Templeborough closed in the 1990s and are now the site of the Magna Science Adventure Centre, a popular attraction with four pavilions packed with gadgets and themed on the four elements, and two multimedia shows.

There's a re-creation of the steel-making process, and there is a chance to experience moving rocks with a JCB, spinning on a gyroscopic chair, and so on, and the centre is particularly popular with children.

more self catering near Rotherham...

Days Out in Rotherham

Places to Visit near Rotherham