You are here:  Towns -> Places to Visit in West Yorkshire -> Huddersfield

Things to do in Huddersfield, West Yorkshire

Huddersfield West Yorkshire, geographically speaking the town is situated in a basin surrounded by hills; this can be readily seen from many of the vantage points around the area. 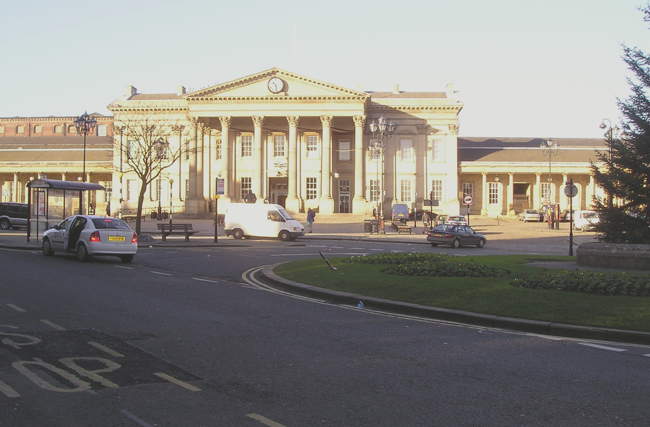 The name Huddersfield is derived from a Saxon planter named 'Hoder' or 'Hudder' who it is believed first cultivated land in this area.

Much later the town was visited by John Wesley, during his ride around the north of England. 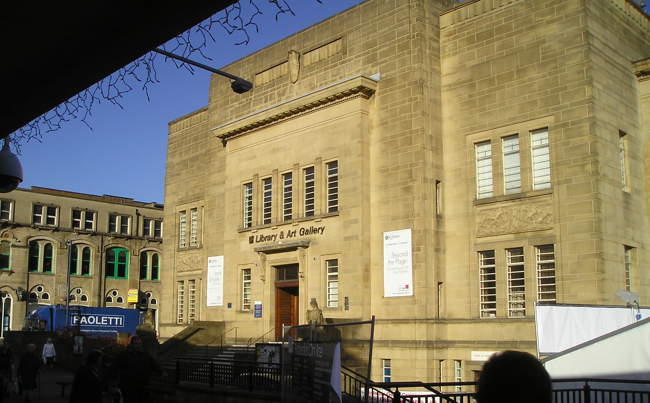 He stated, "I rode over the mountains to Huddersfield. A wilder people I never saw in England. The men and women filled the streets. They seemed ready to devour us." John Wesley 1757. 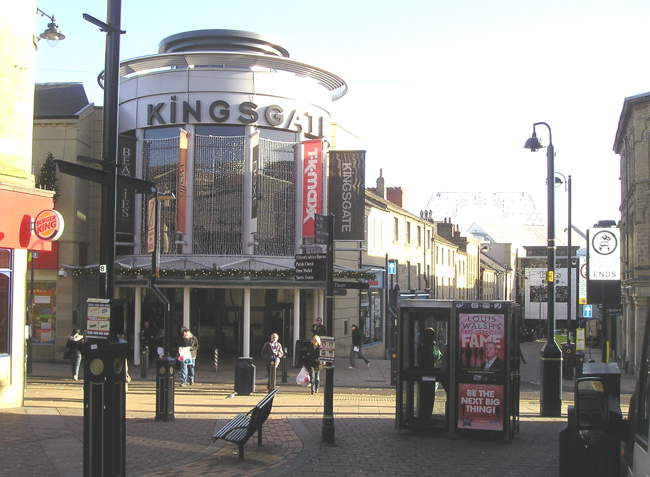 Huddersfield owes much of its growth and prosperity to the Industrial Revolution, when it became one of the best manufacturing towns of fine woollen textiles. 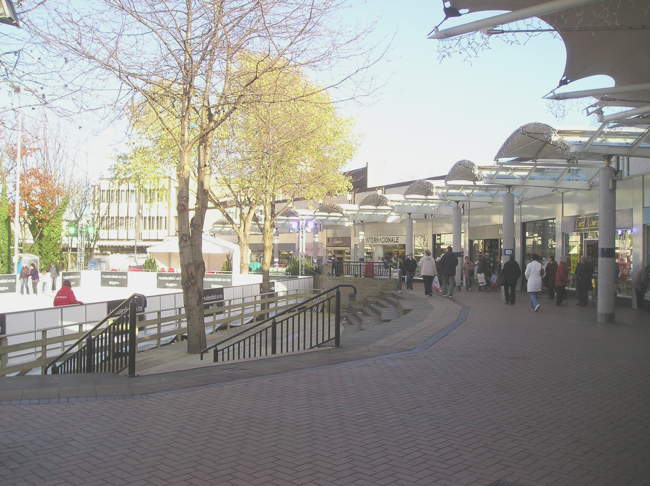 Sadly this has now declined, almost all the mills are closed and many turned into residential apartments.

Huddersfield has been and to some extent still is well known for the manufacture of farming tractors, electric motors, valves and other engineering products. 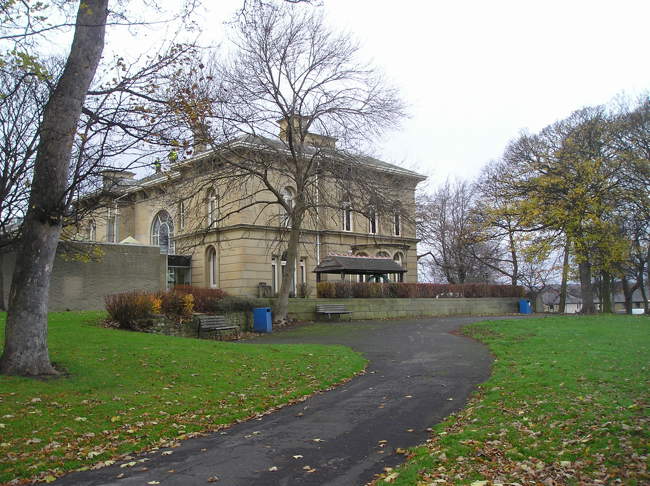 Modern day Huddersfield has been transformed into a smart shopping area with several pedestrian areas. 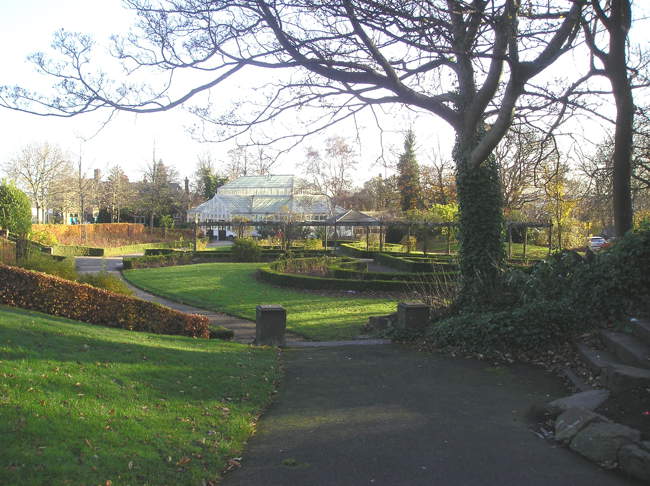 Just out of the town centre on the Leeds Road is a very modern complex including a stadium, swimming pool, and multi-cinema.

The town also has three nice parks Greenhead, which is near the town centre. 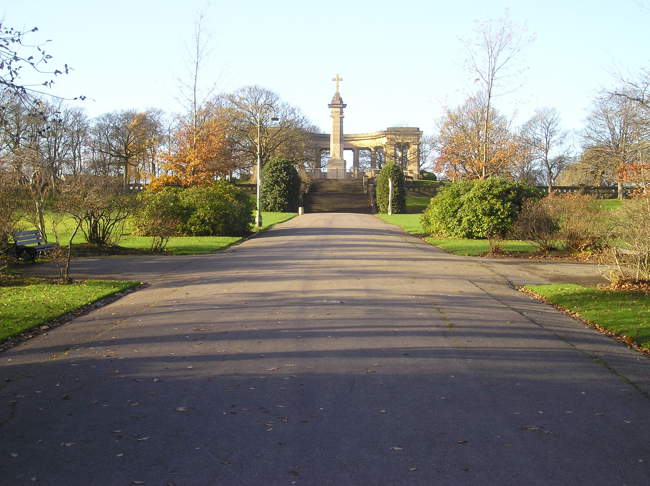 Beaumont Park, which is about 2 miles from the town centre is a large landscaped area and the smallest, Ravensknowle Park which is about 1 mile out of the town, boasts a very fine museum. All three are well worth a visit.

more self catering near Huddersfield...

Days Out in Huddersfield

Places to Visit near Huddersfield