You are here:  Towns -> Places to Visit in Hampshire -> Aldershot

Things to do in Aldershot, Hampshire

Known as the "Home of the British Army" the town of Aldershot in Hampshire is in a pleasant urban location, 37 miles southwest of London. 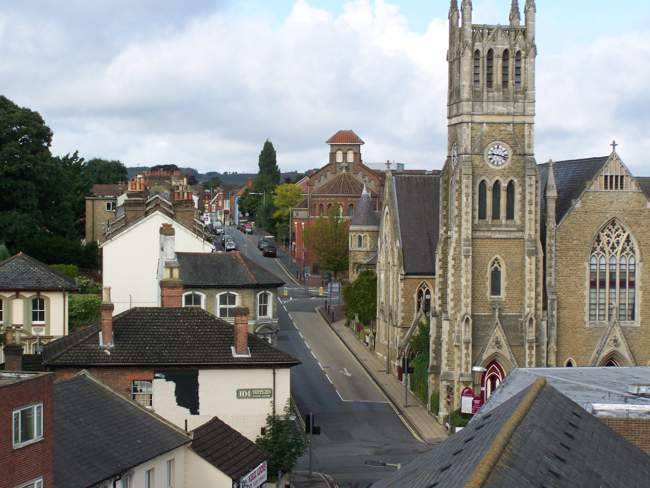 The town of Aldershot has a population of around 34,000 residents and is separate from Aldershot Military Town which has such landmarks as the Aldershot Observatory, the Military Cemetery and the Royal Garrison Church.

The town has several primary schools and a secondary school. It also has good sports facilities including a tennis centre, bowling alley, swimming pools and lido, a leisure centre and the Alpine Snow Sports Centre.

Short-circuit motor sport and driving experiences are hosted at the Aldershot Raceway. 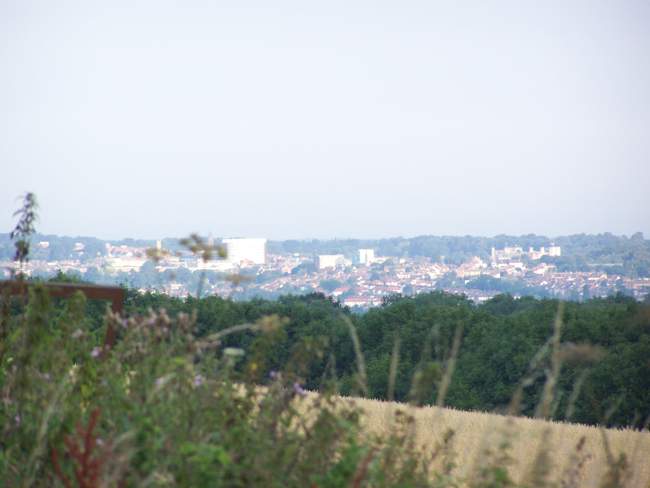 Things to do in Aldershot

Brickfields Country Park is in the centre of the town off Boxalls Lane and is a peaceful 9-acre natural park with a lovely lake and walks. 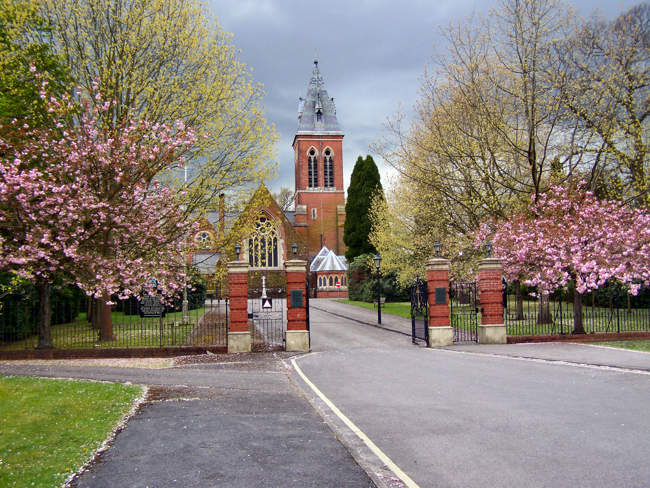 The area has several army-related museums including the Parachute Regiment and Airborne Forces Museum and the Aldershot Military Museum.

Around Aldershot there is a large area of woodland, forests and heathland for walking, jogging, dog-walking and cycling.

Jane Austen's House Museum is 12 miles away at Alton and focuses on the life and works of this well-known author.

Beaulieu Abbey and the National Motor Museum are well worth the drive down to Brockenhurst in Hampshire. 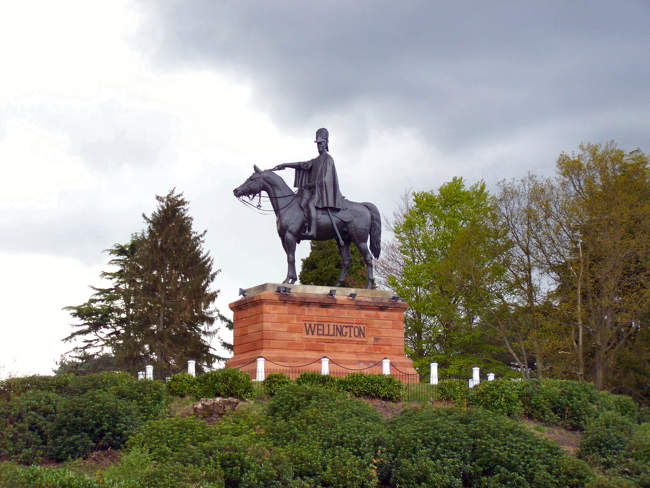 Although the village existed in the 11th century according to the Domesday Book, the area was little more than common land belonging to the manor of Crondall which was most likely a Scandinavian community.

In later times Aldershott (as it was spelt at that time) garnered a reputation as a dangerous area for travelers with many incidents of highwaymen such as Dick Turpin holding up stagecoaches. 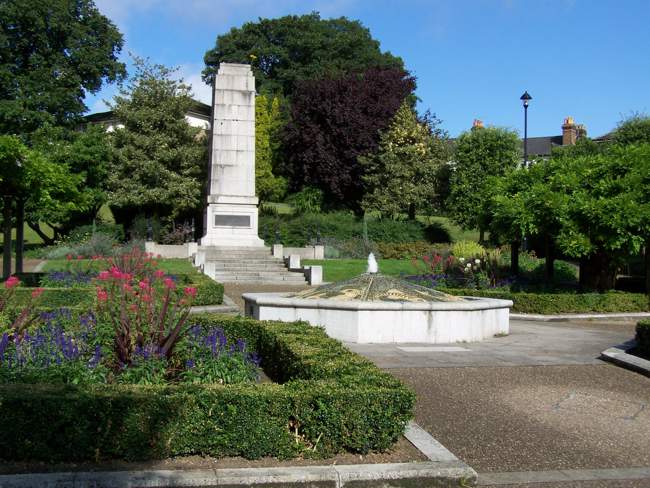 In 1854 the heathland around the village was used to establish an army base and by 1861 the population in Aldershot had jumped from 875 to over 16,000.

Queen Victoria regularly visited the garrison town and she had a special Royal Pavilion built for her visits.

On the occasion of her Golden Jubilee in 1887, 60,000 troops lined the Long Valley and many members of royalty and VIPs from across the British Empire attended this golden moment in Aldershot's history.

In 1961 the Beatles were scheduled to visit the town's Palais Ballroom. 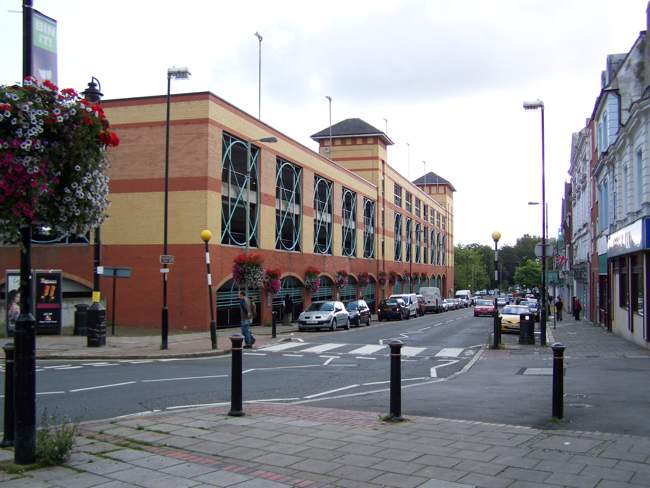 Unfortunately the local newspaper failed to advertise the event and only 18 people attended.

The show went on with a memorable party afterwards and the Aldershot failure became part of Beatles folklore.

Until 1972 Aldershot was an open-plan town but the IRA car bombing, which killed seven staff at the mess of the 16th Parachute Brigade HQ, led to the swift introduction of security fences and armed patrols.

A memorial now marks the spot.

Over the years, Aldershot has hosted Military Tattoos and annual Army Shows which finally ceased due to financial cutbacks, in 2010.

more self catering near Aldershot...

Days Out in Aldershot

Places to Visit near Aldershot