You are here:  Attractions -> Things to Do in Hampshire -> Beaulieu 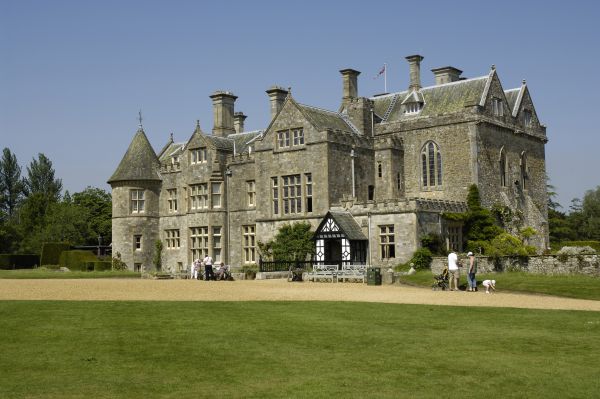 © Beaulieu
A visit to Beaulieu is a unique day out in the heart of the New Forest. There's a wide variety of things to see, so there's something that will appeal to everyone.

Beaulieu Abbey, founded by King John in 1204, was, for three hundred years, the largest Cistercian monastery in England, however many of its buildings were destroyed during the Reformation in 1538. 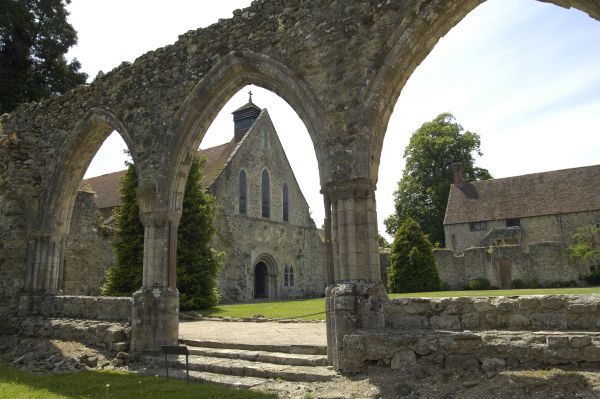 © Beaulieu
A fascinating film presentation and exhibition bring the story of the Abbey and the life of its monk founders to life. You can also see impressive wall hangings which depict scenes from its history.

Take an atmospheric stroll in the fragrant cloisters, planted with sweet-smelling herbs.

The Palace House was created in 1538. Formerly the Great Gatehouse of Beaulieu Abbey, the monastic origins of Palace House can clearly be seen as you walk through the magnificent Lower Drawing Room and spacious Dining Hall. 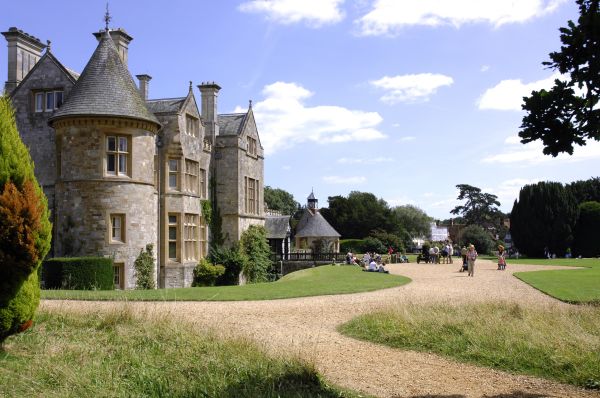 © Beaulieu
You'll receive a warm and friendly welcome from household characters of the Victorian era and learn what life was really like "Upstairs and Downstairs".

Enjoy delving into the Montagu family's past and see many rare and fascinating family treasures, portraits and photographs.

During World War II, the Special Operations Executive or "SOE" was based at Beaulieu. This was a training academy for spies and secret agents - a sort of "Finishing School for the James Bonds". 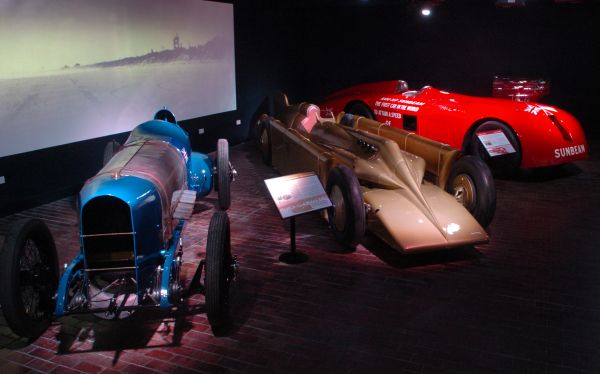 © Beaulieu
Crucial to the war effort, the SOE operated in total secrecy at Beaulieu for four years. The 'Secret Army' exhibition tells the fascinating story of how some of the heroes of World War II were trained in the art of sabotage and details some of their most daring secret missions.

With more than 250 vehicles of all sorts, the National Motor Museum is a mecca for car enthusiasts of all ages.

© Beaulieu
Visitors will see how cars have developed since their invention - and how advances in performance, economy and safety have progressed over decades, leading to the cars we drive today.

There are lots of motoring exhibitions to enjoy including:

For Britain and for the Hell of it - tells the story of the brave men who risk everything to break the Land Speed Record and have the glory of being the fastest driver on earth. Several British land speed record holders are on display, including the Golden Arrow, and Donald Campbell's "Bluebird". 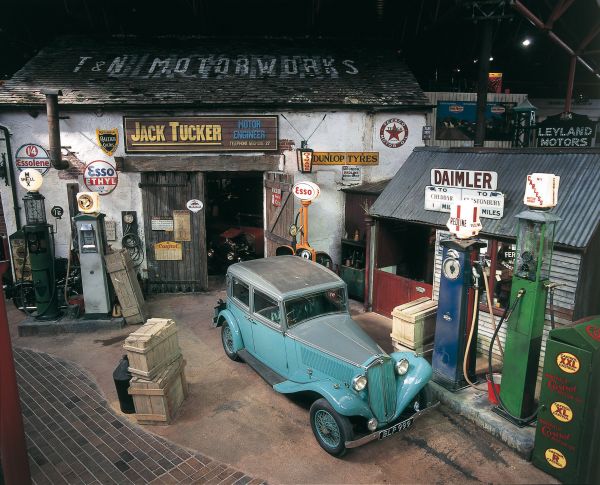 © Beaulieu
Jack Tucker's Garage - an award-winning re-creation of a 1930's garage, exactly as it would have appeared at the time, including all the authentic tools and equipment.

The Motorcycle Story exhibition is sure to appeal to fans of two-wheeled transport.

Among the vehicles on display are a Land Rover Defender, winner of the 1989 Camel Trohpy and a 1978 Austin Mini Clubman and trailer twice driven around the world.

Ever wondered what happened to the amphibious Toyota, the Alfa/Saab stretch limo and the Reliant Robin rocket that were drowned/ cut in half / fired into space by Jeremy, James and Richard in the good name of Top Gear?

Since not even the dodgiest used car dealers would buy them, Beaulieu have collected all the battered, modified and generally ruined cars from the world's biggest car show and gathered them together in… the Top Gear Enormodrome!

Take a look around the cars from the challenges, get a rare behind-the-scenes view into the show's production office, and enjoy clips of some of the best Top Gear moments. 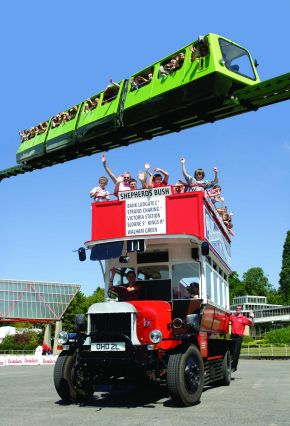 There's also a veteran London bus from 1912, "wheels" a pod ride that shows you 100 years of motoring history, and even exciting Go Karts to enjoy.

Younger members of the family can start their driving careers early on in mini motorised vehicles on Dipstick's Driving Circuit, or burn off some energy on the Mini Motor Play Trail.

With so much for the whole family to enjoy at Beaulieu - you might struggle to fit everything in to a single day!

Days Out near Beaulieu

Places to Visit near Beaulieu