You are here:  Towns -> Places to Visit in Hampshire -> Blackwater

Things to do in Blackwater, Hampshire 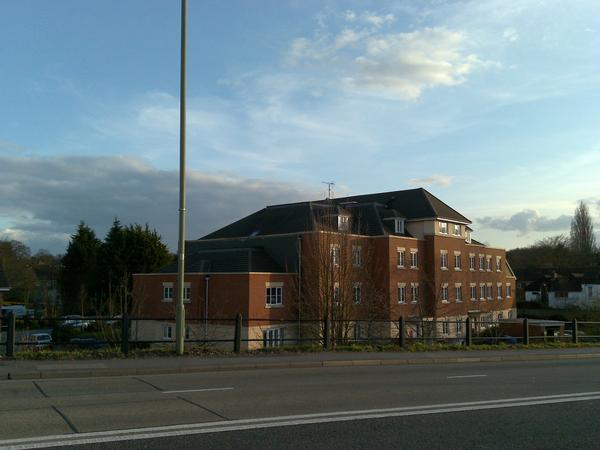 The small town of Blackwater is in north east of Hampshire near the border with both Surrey and Berkshire. It is just a mile from the M3 motorway, two miles west of Camberley and 31 miles southeast of London on the busy A30. The distance to London can still be seen on an old stone marker near the Agincourt Club.

This area of Hampshire has a long history with records dating back to the reign of King John at the end of the 12th century. At that time it was known as Bredeford or Brydrs Ford.

Blackwater developed as a busy stopping place for coaches on the Exeter Road from London to the South west. The Mr Bumbles pub, formerly known as the Red Lion, was built as a coaching inn during the 18th century.

The Crown and Cushion inn has an even more illustrious past as it was there that the accomplices of Captain Blood were caught after an attempt to steal the crown jewels in the early 17th century.

In 1645, during the English Civil War, Colonel Ludlow and his men were camped in Blackwater with orders to halt the Royalist patrols. A cannon ball from that era was later discovered in the foundations of the bridge.

Blackwater held the largest Cattle Fair in the south of England every year. The drovers had a reputation for being rowdy so the inn windows were boarded up and sacking was used to protect the walls.

In 1727, the A30 was built by troops roughly following the Exeter Road and by 1851 the village had a post office and a railway station. 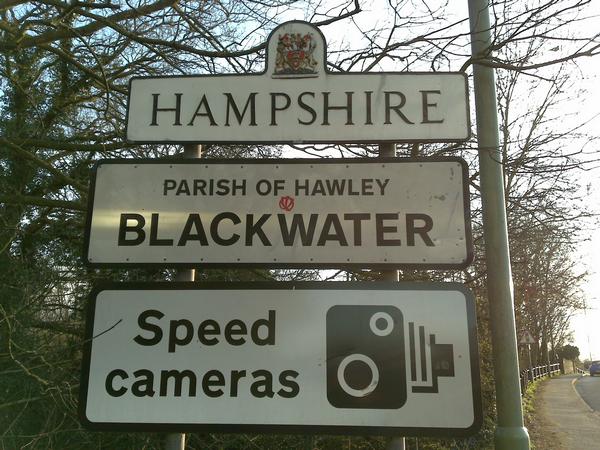 Part of the Blackwater Valley area, Blackwater town is a popular place for London commuters to live. The local railway station is served by trains on the First Great Western line with regular trains to Reading in one direction and Gatwick Airport in the other.

It is situated on the River Blackwater on the busy A30 dual carriageway and is a gateway town to Hampshire with a reputation for being "cheap and cheerful". It is within easy reach of the Meadows Shopping Centre at Sandhurst and Camberley's Main Square, it is well served by modern shopping complexes.

Blackwater housing ranges from older and highly desirable properties to more modern 1960s developments which rather lack character. Nonetheless, property prices are typically high due to its location in the desirable Home Counties region.

Things to do in Blackwater

There is plenty to do in upmarket Hawley nearby, which has a leisure centre, cricket ground and riding centre. For golfers the area has two golf clubs at Camberley Heath Golf Club and Pine Ridge Golf Club.

Horseshoe Lake has canoeing, dinghy sailing, kayaking, windsurfing and other activities while the Bedgebury National Pinetum and Forest offers the Go Ape! Centre with zip lines through the treetops. A day at nearby Ascot Racecourse may also provide plenty of entertainment.

more self catering near Blackwater...

Days Out in Blackwater

Places to Visit near Blackwater