You are here:  Towns -> Places to Visit in Hampshire -> Winchfield

Things to do in Winchfield, Hampshire

The small village of Winchfield is in southeast Hampshire, eight miles east of Basingstoke. 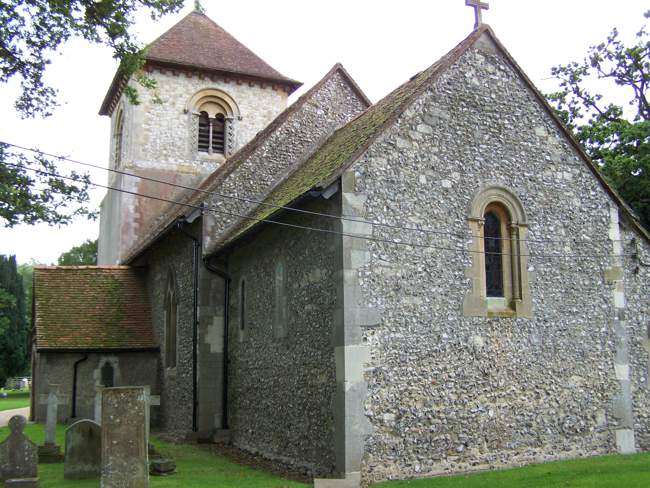 It is a popular area with commuters as it has good rail connections with London's Waterloo station and is just off the M3. The local milestone states that London is 38 miles away.

The parish of Winchfield has just over 580 residents at the last census in 2001.

The centre of the village community is the Norman-style Winchfield Church and the newly rebuilt village hall, funded in part by the Millennium Fund.

Properties old and new are scattered around the area offering some pleasant places to reside. This lively community surprisingly has no local shops although it does have plenty of pubs and inns.

The Barley Mow features real ales and locally sourced food in its restaurant.

The Winchfield Inn dates back to the 17th century. This solidly built hostelry on Station Road has a traditional bar with dark oak beams and a well-kept beer garden.

Formerly known as the Beauclerk Arms and Woody's Inn it is now an established part of the community serving good food and ale.

Nearby are the Black Horse at Church Crookham and the Phoenix Inn at Phoenix Green.

The village hosts a biennial festival which aims to provide both fun and educational events with a musical flavour.

Things to do in Winchfield

Winchfield is surrounded by some attractive rural scenery.

The now disused canal provides a source of recreation, particularly for walkers and nature lovers. There is a launching area for small boats nearby. 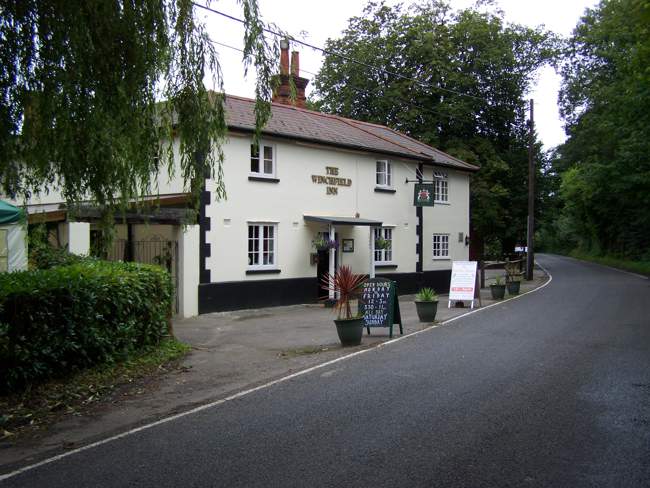 Aldershot, home to the British Army, is a great place to visit for those interested in military history.

Winchester has a splendid 11th-century Cathedral to visit along with the Great Hall which has a mysterious 700-year-old round table.

The nearby South Downs Way is ideal for walking and scenic drives, horse riding and cycling can all be enjoyed in the area.

Within easy reach for families is Marwell Wildlife attraction and the INTECH Science Centre.

Winchfield can touch history as there are the remains of a Stone Age settlement at Bagwell Green, just outside the village.

Some of the oldest surviving buildings date back to the 16th century, particularly around the Norman Church. 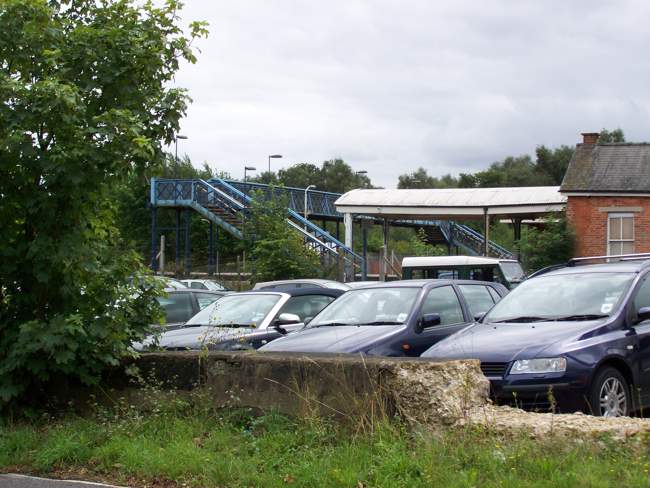 The village was listed as a Manor back in the Domesday Book of the late 11th century. By the 12th century, the village had a church dedicated to St Mary the Virgin.

The building remains remarkably unaltered apart from the addition of the south porch and the upper part of the tower.

Winchfield House dates back to the 1700s and has some interesting Regency style architectural additions.

In 1838, Winchfield got its own railway station which actually was the terminus of the London railway line at that time! All mail (and passengers!) continued the journey west by stagecoach and horses.

Winchfield Hospital in Pale Lane is a fine building which originated as the local workhouse. Since the hospital closed, the building has been sympathetically converted into residences.

Places to Visit near Winchfield