You are here:  Attractions -> Things to Do in Greater London -> Shakespeare's Globe Theatre 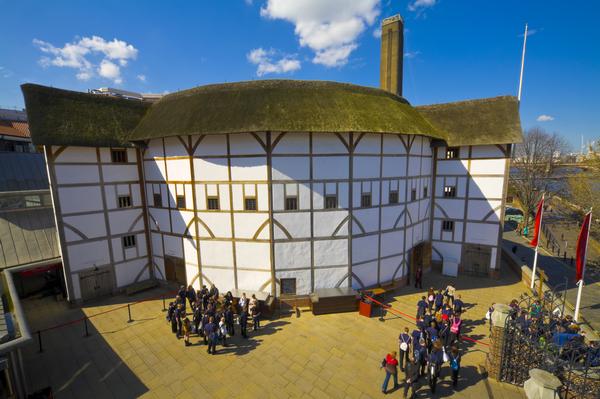 Shakespeare's Globe Theatre has been recreated on the south bank of the River Thames in London.

The theatre is only a short distance from the site of the original Globe Theatre built in 1599, where many of Shakespeare's plays were first produced in the reign of Elizabeth I. 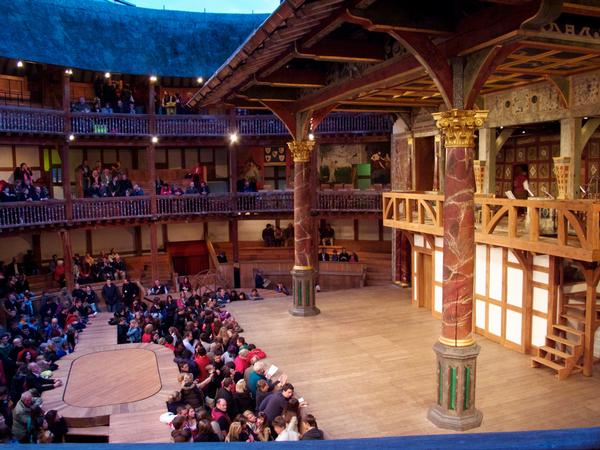 The Globe was burnt down in 1613 during a performance of Henry VIII, when a cannon being used as a prop in the attic, fired an ember into the thatched roof of the theatre.

Shakespeare's Globe Theatre was the inspiration of the actor and director Sam Wanamaker, who began his acting career performing in Shakespeare's plays in a representative Globe, at the Great Lakes' World Fair in Cleveland, Ohio. This experience was to influence his great wish to reconstruct the Globe Theatre in London. 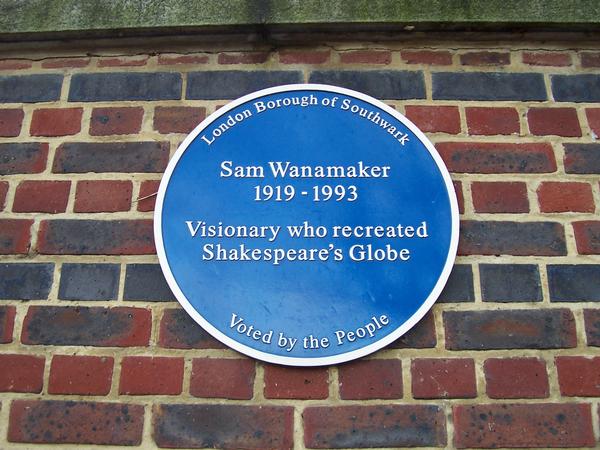 During the 1970's Sam Wanamaker began fundraising and planning to bring this about; he founded the Shakespeare Globe Trust for the faithful recreation of the Globe.

Twenty years later with most of the obstacles overcome, Sam saw his dream come true, when a Royal unveiling of two parts of the theatre took place in 1992. 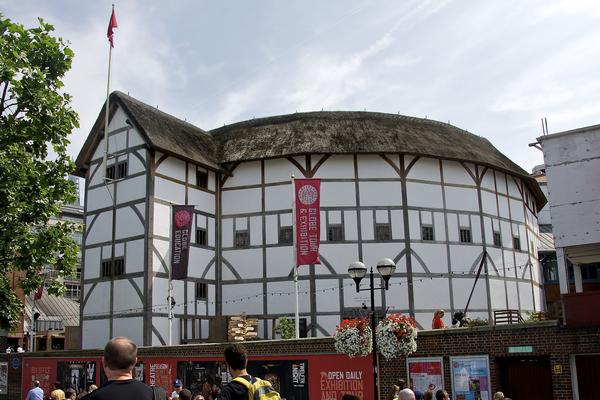 Tragically Sam Wanamaker died in 1993, but thanks to his inspiration and determination for the project to succeed, Shakespeare's Globe Theatre opened in 1997. 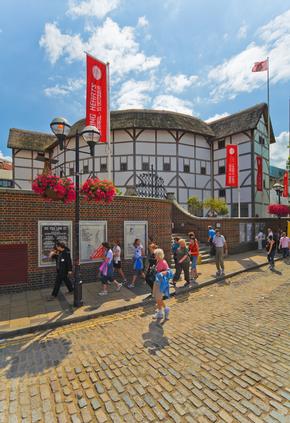 Shakespeare's Globe is the third largest theatre in London, with a seating capacity of 800. Today's Globe Theatre, is home to productions of the works of Shakespeare and his contemporaries.

Established directors and actors, together with younger members of the theatre world, combine their experience and training to produce performances of excellence in conditions reproducing those of Shakespeare's time.

The Globe has been recreated using traditional methods and materials. The overall shape of the theatre is like a large 'O', built in the round as was the first Globe. The gates created by Richard Quinnell depict animals, birds and plants mentioned in Shakespeare's works.

The exterior of the theatre is a Tudor style rather austere half framed building, with a thatched roof covering the galleries and stage, but leaving the central area, or Yard open. This is in fact, the first thatched roof to have been created in London since the great fire of London in 1666. 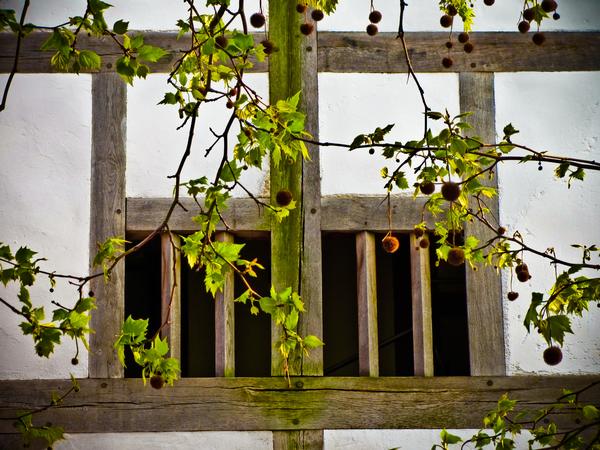 The interior of the theatre is in striking contrast to the simple exterior. The Yard, (the area in front of the stage) affords the best and closest view of the stage and actors. 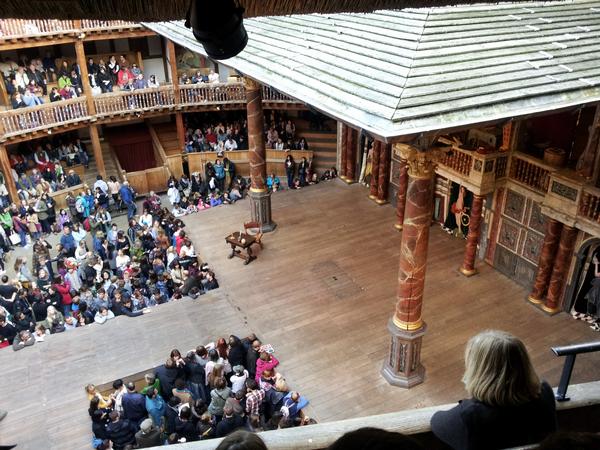 In Shakespeare's day, people (referred to as Groundlings) were charged 1 penny for entrance to the Yard, where they could move around and interact with the players, which you can still do today.

If it rained, they could pay a further penny to sit in one of the galleries, under cover of the thatched roof. Then, as is still the case, cushions could be hired to sit on. 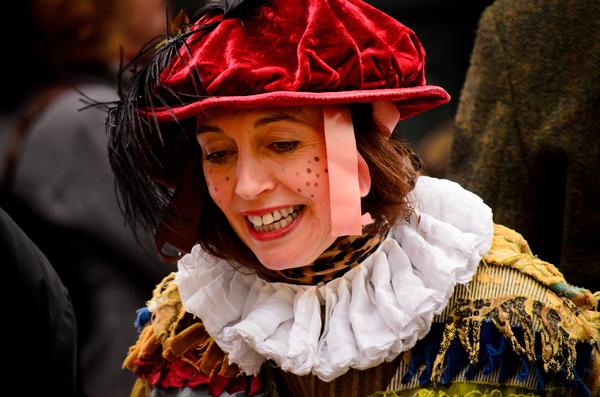 The stage is raised five feet above the ground and is the jewel-like focus of the theatre. The floor is of bare boards, but the stage wall is richly decorated with trompe l'oeil paintings of statues, gods and planetary deities.

The gilding and sumptuous decorations of the stage and its roof, known as the Heavens, portraying the sun, moon, stars and signs of the Zodiac, were created by using Renaissance techniques and pigments. 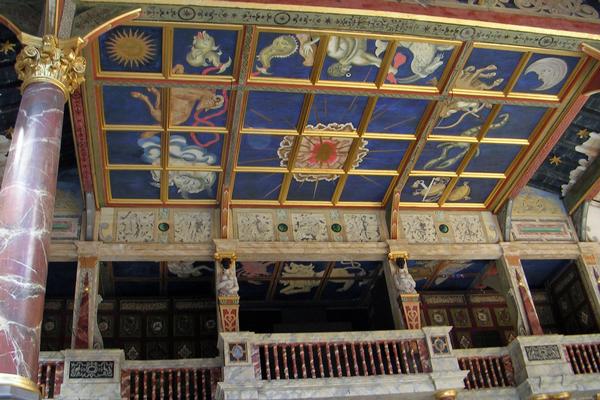 No attention to authentic detail was spared in the Globe's recreation. The balusters of the Galleries were all turned by hand, their design based on a fragment found during archaeological excavations of the Rose Theatre (a contemporary of the original Globe) in 1989. 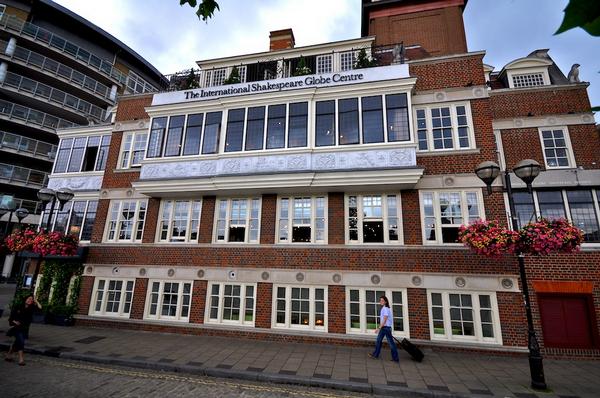 The balusters of the lower and middle galleries are three dimensional to catch the light and sound, those of the upper gallery are flat, and plans exist to paint them in a trompe l'oeil fashion, to harmonise with the painting around the stage. 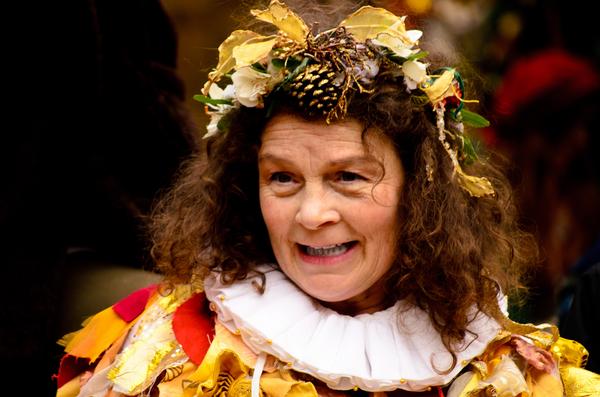 In the Under Globe there is an extensive exhibition on Elizabethan Theatre, bringing to life Shakespeare's works using modern technology and traditional crafts. The story of the recreation of the Globe is told, and visitors are taken on a tour of the theatre. 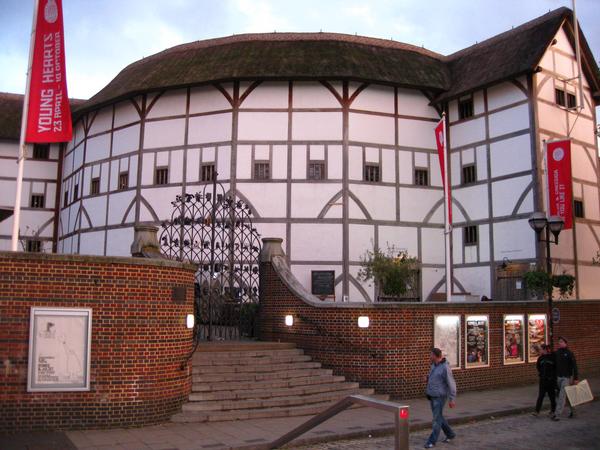 You can learn about Bankside in the days of the old globe; the secrets of period costume design, see how Shakespeare's plays were printed and you can try your hand at the process. 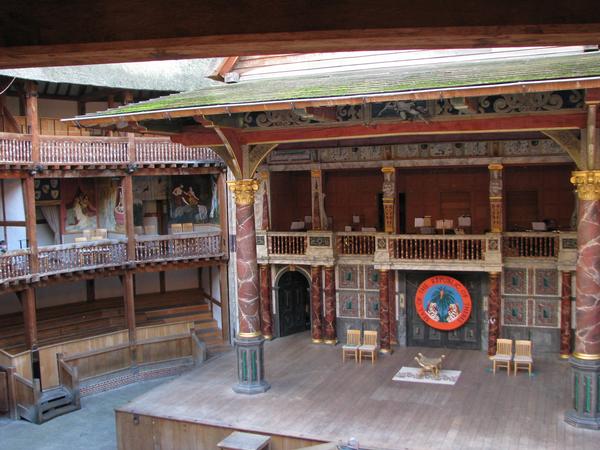 The Theatre at Balcony Level © McKay Savage via Flickr

The Globe provides resource facilities at Bankside for students at all levels, together with a range of publications of interest to the public, as well as to students, teachers and academics. Educational courses with Workshops, Talks and Lectures also take place at the Globe. 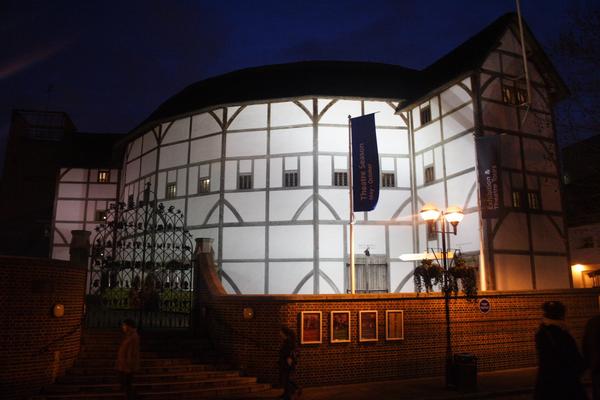 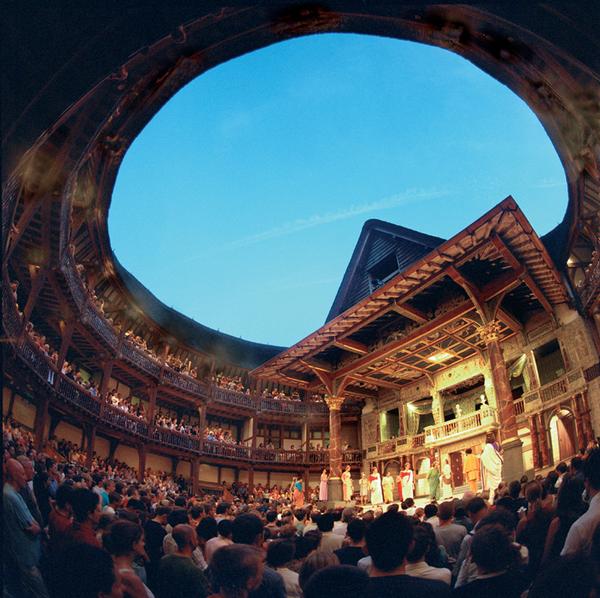 The Whole of the Interior © John Tramper

Days Out near Shakespeare's Globe Theatre